Online CPD Opens to All Optoms 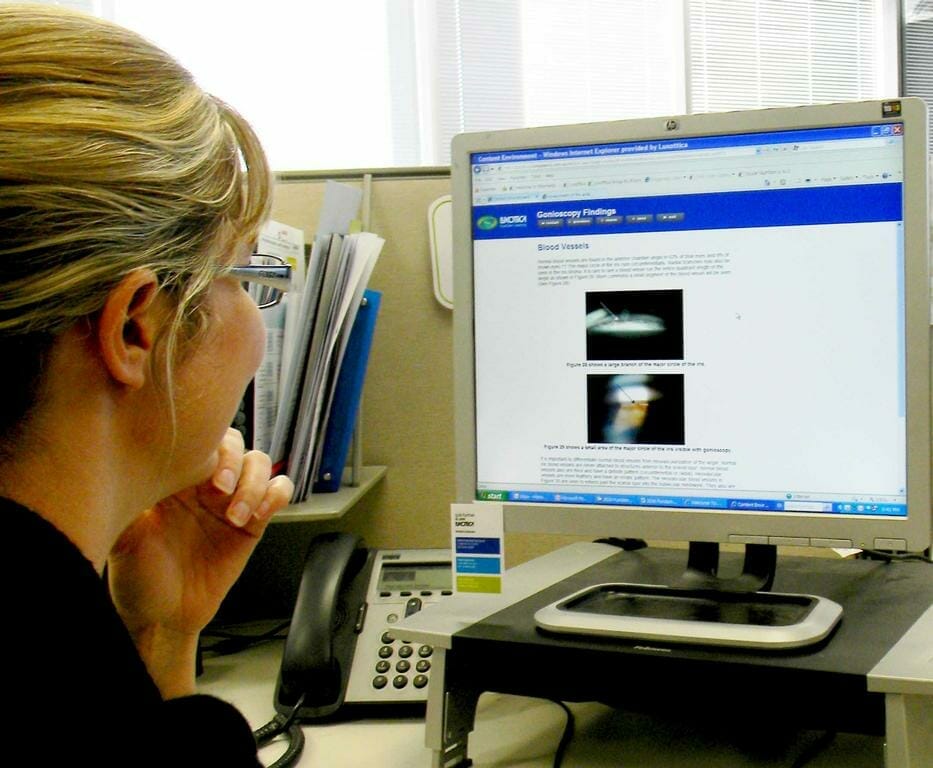 Luxottica’s Institute of Learning (IOL) will open its EyeCare Learning website to all optometrists in a few weeks, from Monday 6 September.

The online EyeCare Learning site was initially launched to Luxottica’s employee optometrists in October 2009. Its availability to all optometrists comes as the Optometry Board of Australia announced continuing professional development (CPD) will be an essential requirement in registration as an optometrist from 1 December 2010.

The online centre complements the company’s face to face seminars which have been provided for Luxottica and independent optometrists since 2004. During 2008, over 2,300 optometrists attended over 70 IOL seminars in Australia and New Zealand.

IOL’s EyeCare learning e-learning platform provides over 40 self paced NZOA/OAA approved e-learning modules that optometrists can work through from home. Ten new courses will be added each year,

The courses are written by optometry academics in the U.S. and within IOL itself. Areas covered include: ocular disease, binocular vision, kids’ vision, contact lenses, basic science and clinical techniques. At the completion of each course ‘attendees’ need to complete a short multiple choice quiz which is automatically marked.