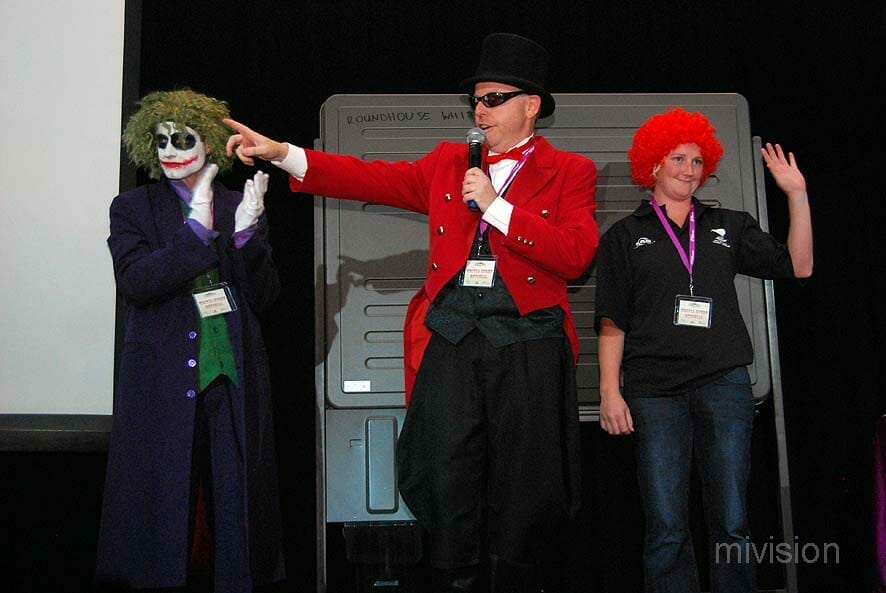 (SYDNEY – Click here to view all the images from this event)

(MELBOURNE – Click here to view all the images from this event)

The OMF Trivia Night proudly sponsored by Device Technologies, Optical Manufactures and Heine proved a success once again. The amazing and fun filled night took place at the UNSW Round House, this year the theme was : ‘The Circus’. Upon entrance of the hall the eye gazed across an outstanding and brilliant site of colours of various circus costumes, where students were dressed as exotic gypsies, sophisticated pantomimes, mystic fortune tellers, clowns and not to forget the great lion of the ring of fire- which all gave the night the touch of cirque du soleil!

The host of the show presented the teams of the night, where every team showed off the best of their well thought optometry-centric group names, some of which were: Snellen & Snails, Dr. Nona, No Idea , Silent but Deadly, The Wang Group and the most dazzling of them all- The Spectacular Macula!

The night comprised of eight rounds of mind stimulating questions which covered a variety of optometry related topics including fun themes covering celebrity, sports and music. Round three the crowd came to a suspense filled moment when one of the participants wanted to challenge a question by asserting that there were only 30 versus in the Quran, but after an investigation by the judges, the contestant was proved wrong as there was only 114 to be found! Nevertheless he was given a point for his audacity to go up to the judges.

Then came the fun filled game of Heads and Tails, similar to a game of true and false, participants were asked to place their hands on their heads if they thought a question was true and hands on their rear if false. A variety of medically related questions were thrown one after the other at the crowd of optometry students until it came to the finalist who received two free movie tickets. Followed by this segment the lucky winner of the mivison sponsored raffle draw, Viet Trinh, won the exclusive prize of a Telescope, after his name was pulled straight out of a rabbits’ hat!

The Trivia moved on to its most hilarious segment of the night! It was time for the participants to reveal their true skill and talent in stage performance. Each set of teams were asked to take a few minutes to put together a stage performance of the best way to advertise for Heine. There were performances from the stage frightened participants to the dedicated ‘borne to act teams who all proved their best before it all came down to the outstanding presentation of the two most talented groups ‘Snellen & Snails’ and ‘No Idea’. The two teams almost hit a close tie with Snellen Snails, who had taken the night by storm in their terrific performances and points gained by the 8th round. The winning team at the end of the night was the mimes from the spectacular ‘Silent but Deadly’.

This was definitely a night packed with fun, laughter and amusement for the medically keen students who knew their optometry products well, and who also had an idea which year Lady Gaga was born…

OMF held round two of its trivia nights in Melbourne on Monday the 2nd of May.

Kicking off at The Castle hotel in North Melbourne, a group of over 100 Melbourne University optometry students battled it out for a chance to become trivia champions.

Sponsored by Heine, Optical Manufacturers and Device Technology, the circus themed night saw Lee Pepper on stage as the ring master. Two clowns, a tiger and even a gorilla could also be spotted in the midst.
mivision Magazine was there again to hand out a Celestron telescope to one lucky student and saw Loren Kasnel take home the prize with excitement.
The night echoed with laughter and cheers from everyone involved as organizers definitely entertained their eager crowd.

Now all that’s left is to look up which animal has the biggest eye ball in the world. That one got me. 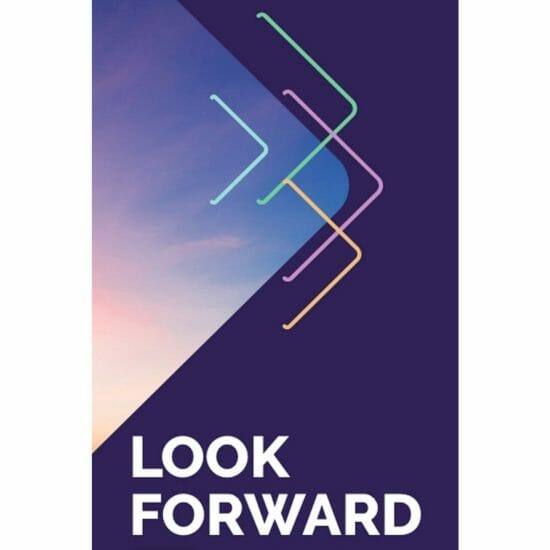 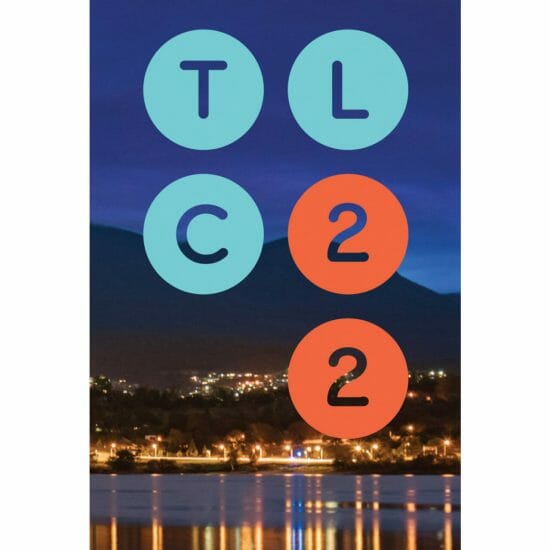 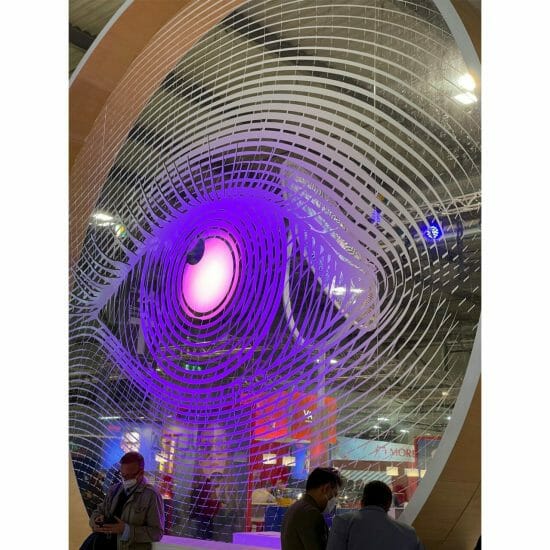 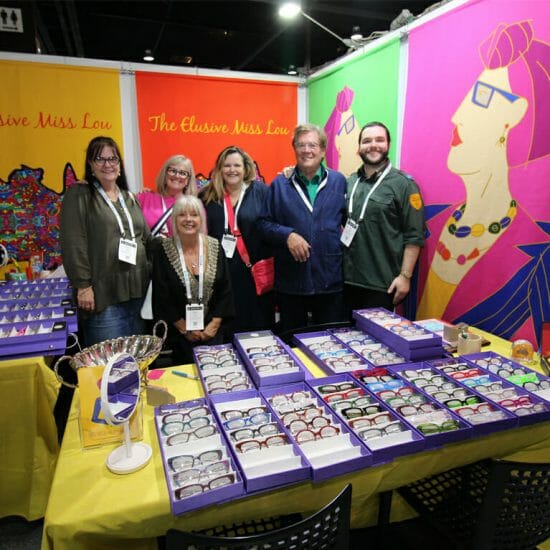 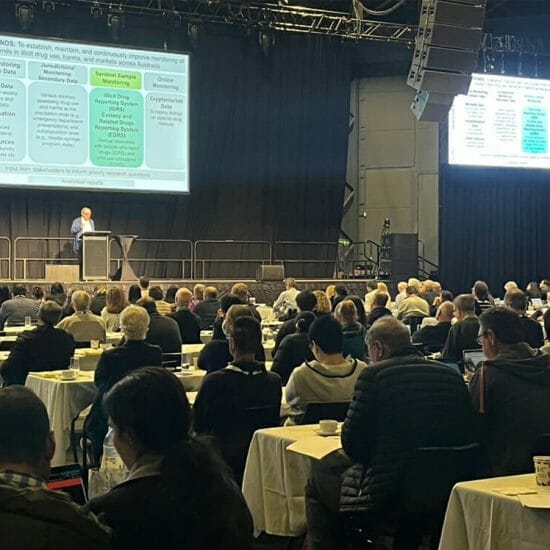