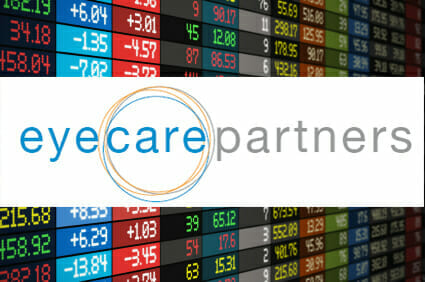 The decision to delist was made following a shareholder vote at an Extraordinary General Meeting on 25 May. According to Mr. Ray Fortescue, EPL Executive Chairman, the “actions were the outcome of many recommendations that came from a Strategic Review of the company’s structure and direction, announced to the markets in July 2011”.

The delisting was officially finalised at the close of business on Friday 29 June 2012.

EyeQ Optometrists, now has just 23 full scope optometry practices across Australia. This is down from the 28 practices reported in the company’s half yearly report issued on 31 December 2011, and a considerable reduction compared to December 2010 when there were 41 practices.

The half yearly report dated 31 December 2011 noted that revenue for the first half of the 2011/12 year was down 11 per cent, partly as a result of the reduced number of operating practices.

“The changed economic environment which the optometry sector has faced of late, was far different to the buoyant days of 2006 when the original business plan for a public optometric company was developed,” said Mr Fortescue. “As such the benefits of remaining publicly listed were no longer as relevant and liquidity of share trading was limited. It was under these conditions that EPL shareholders determined delisting was the appropriate move for the company. The Board of Directors also supported this decision with the reduction in costs associated with being listed ultimately helping the company’s financial position.”

Shareholders who wanted to leave the company prior to it leaving the ASX were able to participate in a selective share buy-back. EPL also offered an earlier minimum shareholding buy back.

“EPL shareholders now comprise of a majority of optometrists within the business and their associates. This is truly a model where the term ‘partner’ is appropriate. The future is indeed bright for the business as we focus on continual improvement and success,” said Mr Fortescue.