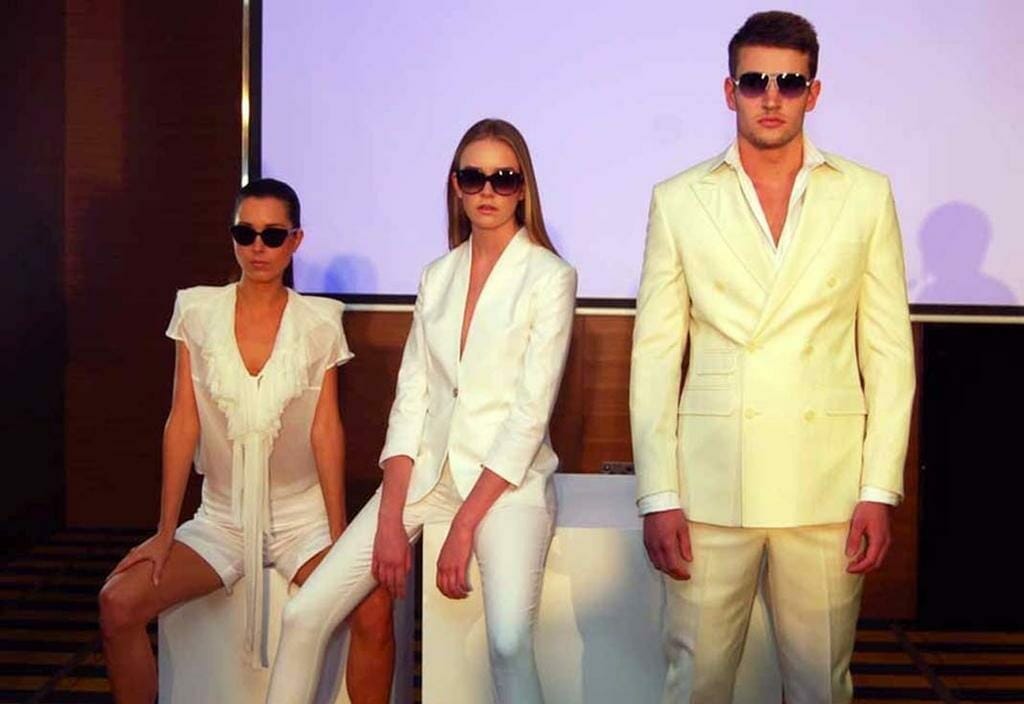 The collections, which are designed and manufactured by Charmant Japan, were showcased in July.

As Charmant’s exclusive distributor in Australia, OP’s Optical Products is the first in the world to release the collections.

“Because we’re working so closely with Charmant, we’re releasing collections ahead of the northern hemisphere. That means we get access to the initial production runs rather than having availability influenced by reactions to frames in Europe,” said Diane Quaife, the Chief Executive of Op’s Optical Products.

She said the new collection from Trussardi is exciting to see. “It’s still retro but it has taken the Trussardi brand up another notch – it’s now more luxurious.”

Large rounded lenses, and dark frames with flashes of colour dominated the collections although there were also brightly coloured frames and a hint of bling. The Trussardi acetate frames had a gorgeous richness about them along with clever details that made them a stand out.