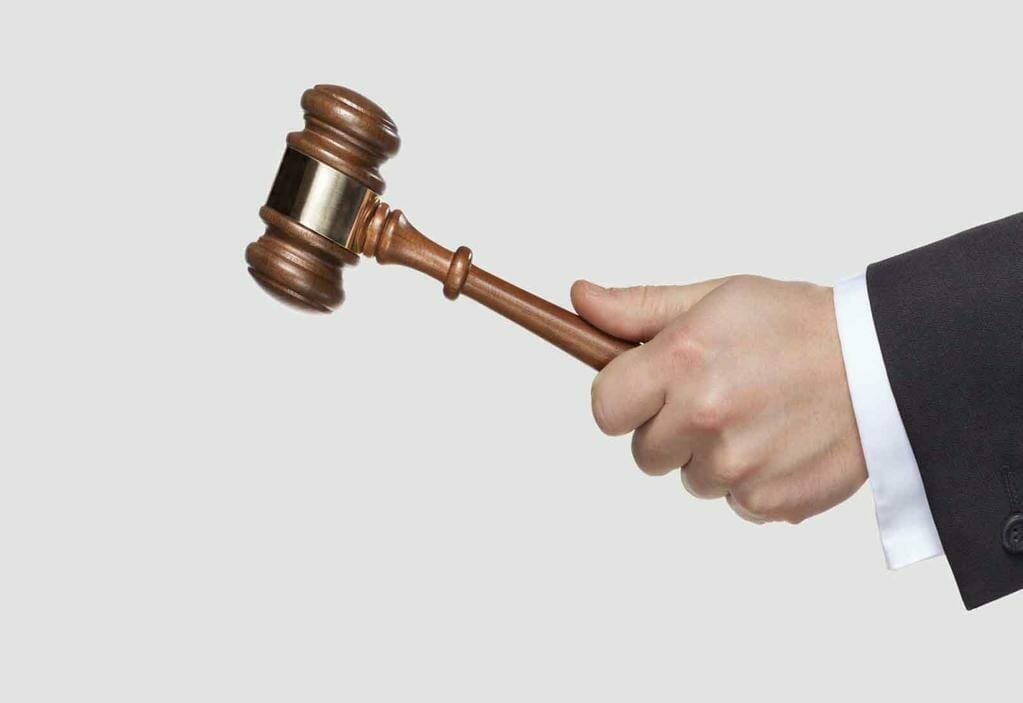 Ophthalmologists have been asked to contribute AUD$2,000 each to support a legal case being mounted against the Australian Health Practitioner Regulation Agency (AHPRA).

The case aims to reverse a recent decision by AHPRA’s Optometry Board Australia (OBA), which allows optometrists to independently manage patients with glaucoma.

Under guidelines released on 21 March 2013, optometrists whose registration is endorsed for scheduled medicines (endorsed optometrists) can initiate therapeutic management for patients with chronic glaucoma. Endorsed optometrists are obliged to refer a patient to an ophthalmologist when laser/surgical intervention should be discussed, and treatment does not stabilise the patient’s condition.

“More than 300,000 people in Australia suffer with glaucoma. RANZCO and ASO, as well as other major public interest bodies such as Glaucoma Australia, believe integrated collaboration between optometrists and ophthalmologists is the best way for this condition to be managed. Under this arrangement, a patient has to see their ophthalmologist once every 12 months. If the medication or surgical treatment needs to be changed, this is undertaken by the ophthalmologist and the change communicated to the optometrist,” he said.

Dr. Horsburgh said following AHPRA’s decision, ophthalmologists are concerned that some optometrists will manage glaucoma cases entirely on their own, and this could put patients at risk. Prior to the publication of the OBA’s 2013 revised Guidelines on 21 March 2013, endorsed optometrists were required to enter into a formal documented shared care arrangement with ophthalmologists to treat this patient group.

“We do not think it is reasonable to equate the 50 hours of therapeutic training that optometrists receive to the 11,000 hours of training an eye registrar receives,” said Dr. Horsburgh.

He said the unilateral action taken by OBA to enable optometrists to manage glaucoma has disclosed a flaw in the AHPRA legislation that will impact other areas of medicine as well.

“We are the canaries in the mineshaft… AHPRA legislation enables Boards within AHPRA to unilaterally extend practitioners’ scope of practice without expert medical oversight, so it applies to other areas of medicine – to nurse anaesthetists and anaesthetists; to podiatrists and orthopaedic surgeons…

“There is a structural flaw in the AHPRA legislation, which is why groups like the Australian Medical Association, Glaucoma Australia and the Council of Procedural Specialists are also very concerned.”

Dr. Horsburgh said “across the speciality, 100 per cent of ophthalmologists have supported the action being conducted jointly by RANZCO and ASO”.

Unless AHPRA agrees to reverse the decision on glaucoma management, a hearing date will be set at the Supreme Court on 29 July.

Genevieve Quilty, CEO of The Optometrists Association Australia (OAA) believes the action taken by the ASO and RANZCO in initiating legal action is unfortunate.

“The Association feels that the action does not reflect the way optometrists and ophthalmologists work collaboratively ‘on the ground’ in the best interests of patients,” she told mivision.

“The OAA respects the process and expertise used by the Optometry Board of Australia in determining that this change to the Guidelines was beneficial to the community. We note that only therapeutically endorsed optometrists can initiate glaucoma treatment. We also note that optometrists not only have an obligation but also a long history of working safely and within their professional limitations and individual competence.

“For those optometrists able to adjust their practice as a result of the recent Guideline changes, having the option to initiate treatment of glaucoma will give greater flexibility in providing access and care for the growing number of Australians who have glaucoma,” said Ms. Quilty.

“The true value of this change will be felt ten years down the track as was the case when optometry gained access to use diagnostics drugs, and at a later stage authorisation to prescribe scheduled medicines. Both of those changes were opposed by organised medicine at the time and are now accepted as being an integral part of the system that provides eye care for the community.

Ms. Quilty said the process of guideline development will be supported by experienced practitioners across multiple geographic and clinical settings, because “those practitioners who are expected to use them should play a part in their conception”. She said the group will identify and consider expert advice as necessary throughout the development process.