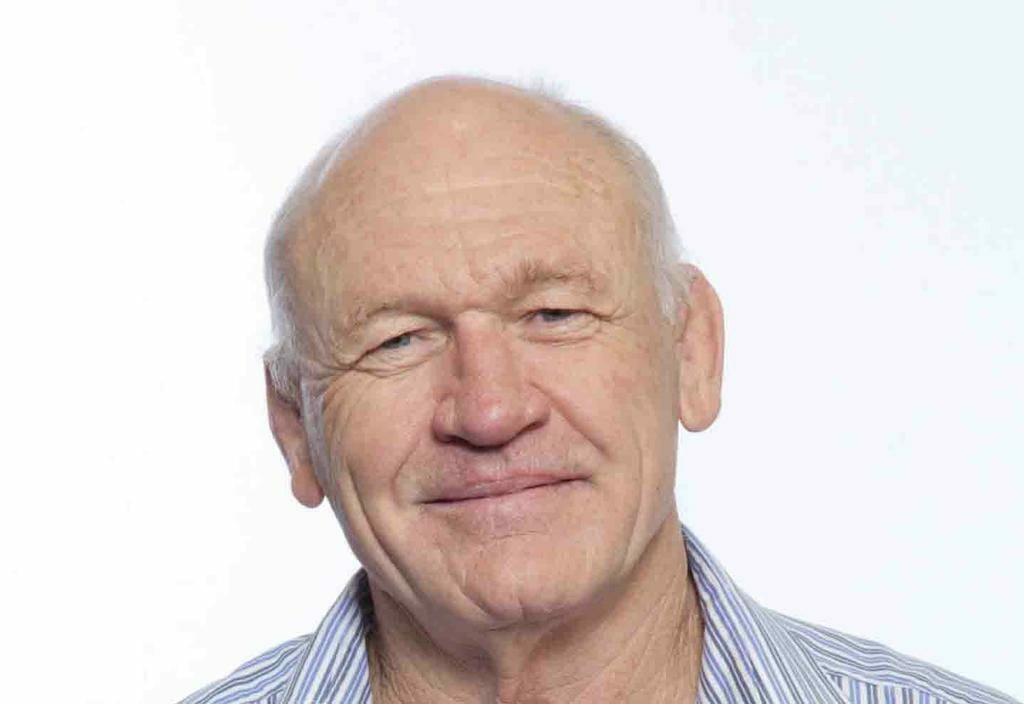 Ophthalmologist Dr. Mark Loane has been recognised as one of the top 40 sportspeople in Queensland of all time, alongside greats including Greg Norman, Wally Lewis, Kieren Perkins, Susie O’Neill, Tim Horan and Cathy Freeman.

Dr. Loane was one of few rugby players to go from schoolboy level (at Nudgee College) to interstate football within just one season of club football. He played 89 games for Queensland and 28 Tests for the Wallabies. As well as captaining Queensland, Dr. Loane captained Australia six times between 1979 and 1982. His first test as Wallabies’ Captain created history when in 1979 his team won 12-6 against the All Blacks and in doing so, took back the Bledisloe Cup for the first time in 30 years. In 2007, Dr. Loane was inducted into the Australian Rugby Union Hall of Fame

Dr. Loane works as an ophthalmic surgeon with Vision Eye Institute and heads the Cape York Eye Health Project, which delivers eye health services to remote communities in the Cape York Peninsula. He is on the Board for Guide Dogs Queensland and The Eye Foundation and in 2011 received the Order of Australia for service to medicine in the field of ophthalmology, particularly to the Indigenous communities of northern Queensland.

Dr. Loane was recognised as one of Queensland’s sports stars by Brisbane’s Courier Mail.