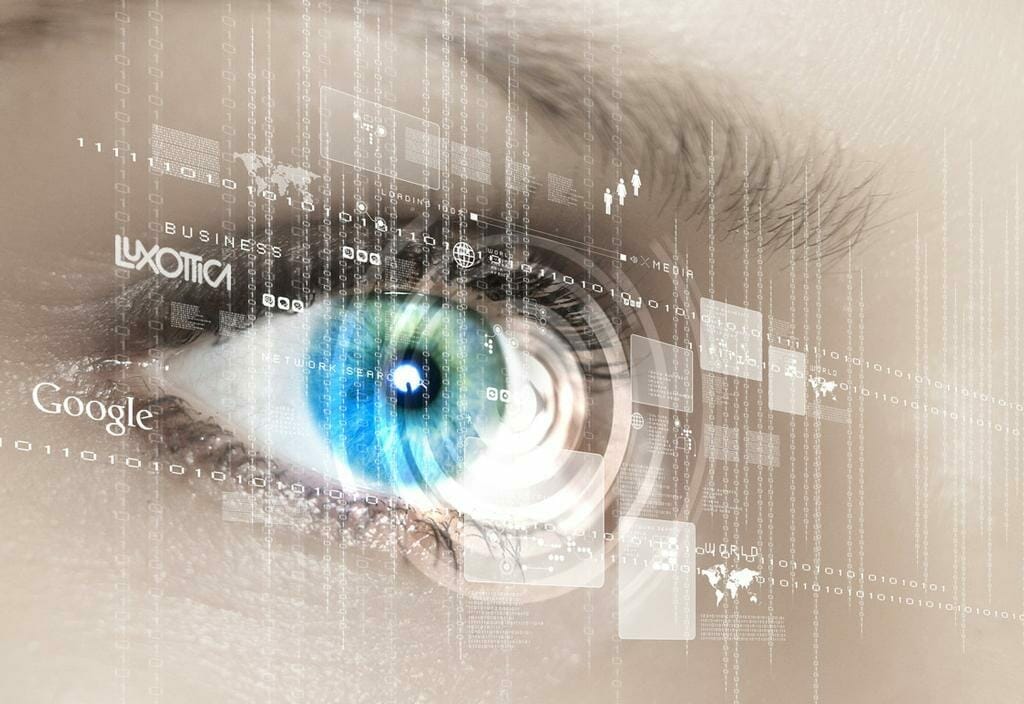 Despite having partnered with Google to bring its Glass technology to frames like Ray-ban and Oakley, the founder and chairman of Luxottica has said he would be embarrassed to wear Google Glass.

In an interview with Financial Times (2 Sep 14), Leonardo Del Vecchio said, “I have not used Google Glass… It would embarrass me going around with that on my face. It would be OK in the disco, but I no longer go to the disco.”

He made the comments the day after Luxottica announced the departure of Chief Executive Andrea Guerra following a period of debate between Mr. Del Vechhio and Mr. Guerra over the company’s strategic direction.
Luxottica entered a strategic partnership with Google on 24 March this year (2014), “to work together across multiple efforts on the creation of innovative iconic wearable devices”.

The relationship was expected to “match up high – tech developers with fashion designers and eyewear professionals… In particular, the two corporations will establish a team of experts devoted to working on the design, development, tooling and engineering of Glass products that straddle the line between high-fashion, lifestyle and innovative technology.”

We at Luxottica know how to make the frames, we know how to make them beautiful, we can call them Ray-Ban, or Oakley, we can put the names of our brands, we can make them light and of quality, but in order to do that Google needs to make a step forward (to broaden the technology’s appeal)

But it would appear that 79 year old Mr. Del Vecchio remains unconvinced. Speaking to the Financial Times he said the success of the partnership depended on the “bravura” of the US group in improving the technology so that it gains mass market appeal.

“We at Luxottica know how to make the frames, we know how to make them beautiful, we can call them Ray-Ban, or Oakley, we can put the names of our brands, we can make them light and of quality, but in order to do that Google needs to make a step forward (to broaden the technology’s appeal),” he said.

Following his comments, a Luxottica spokesperson said, “Mr. Del Vecchio was making a joke about his age. Luxottica is completely committed to its partnership with Google and we have a team working flat out to be ready to launch the device in 2015”.

With the departure of Mr. Guerra, Luxottica has announced the introduction of a new management structure based on a co-CEO model; one focused on markets and the other dedicated to corporate functions.
Enrico Cavatorta, current General Manager and CFO of the Group has been appointed CEO of Corporate Functions and named as Interim CEO of Markets, pending the appointment of a permanent executive to the position. Operations, led by Massimo Vian, will temporarily report to the Chairman.

In a statement, Mr. Del Vecchio said, “I thank Andrea Guerra for the contribution he has made over the years to the growth of Luxottica… At the end of this 10 year journey, the company is now ready to face up to a new chapter in its history thanks to a management team of great strength and experience. This new phase starting today will see the group retain its strong focus on sales and profitability, and ensure it is ready to seize opportunities and face the challenges of the market.”