Europe’s two main trade fairs, Mido and Silmo have revealed trends in European eyewear, having commissioned the Optical Monitor, a research study into the development of the optical market in the main European countries
.
The study findings, by research company GfK, were based on more than 6,000 quantitative online interviews with consumers in five European countries: Italy, France, United Kingdom, Germany and Spain.

The researchers found that plastic frames were preferred over metal (54 per cent) except in Germany, where metal was associated with higher quality. Full frames were most commonly worn (71 per cent) which, they surmised, may correlate with a higher visual acuity. Single vision (53 per cent) and clear lenses (59 per cent) were the standard equipment. Sunglasses were an impulse purchase (39 per cent), particularly in Europe, and although price was not perceived to be a main driver of purchases, it was a consideration in all countries except Spain and Germany.

When it comes to sourcing product information participants indicated that point of sale materials were not of major importance, except in Italy, where brand catalogues/magazines and fashion magazines were perceived to be important sources of information. Participants said the major sources of information were sales staff (52 per cent) followed by product displayed instore (48 per cent) and product in the shop window (30 per cent). 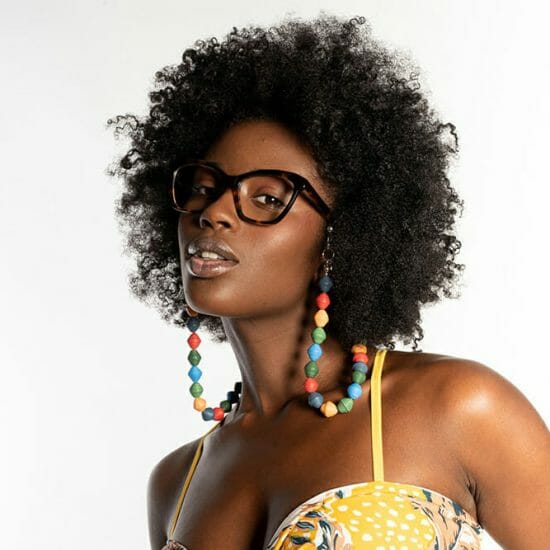 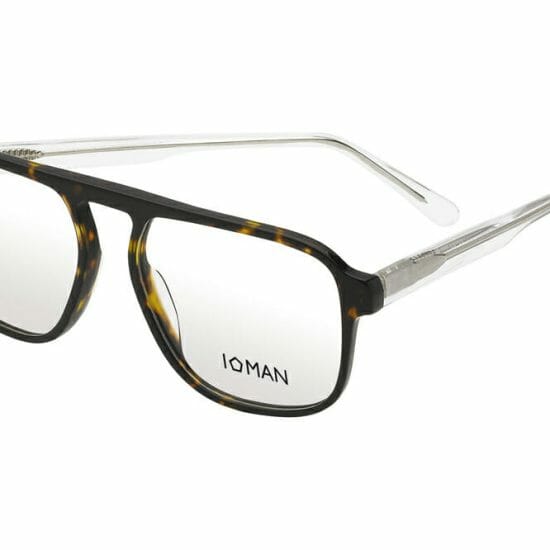 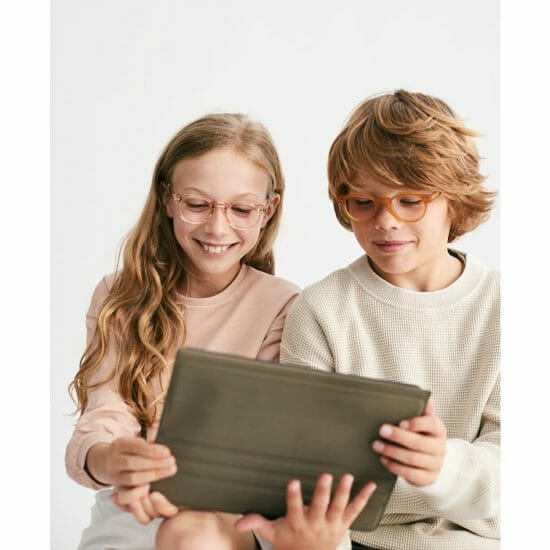 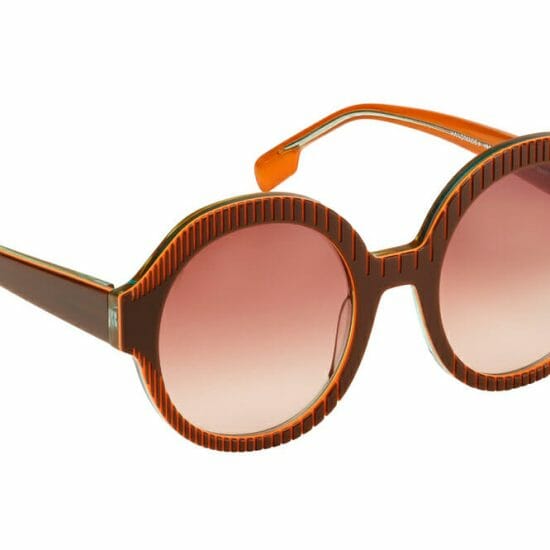 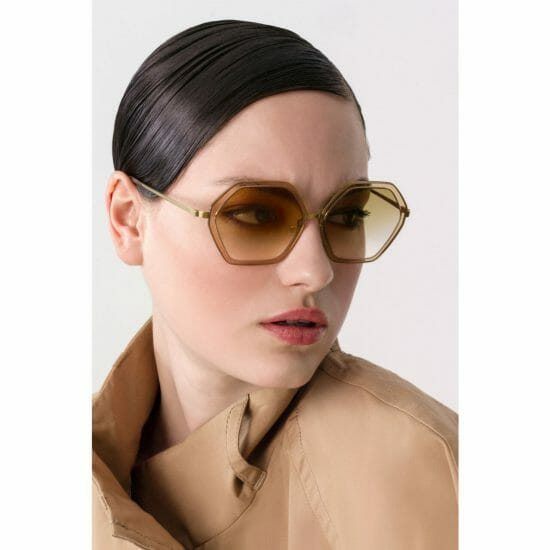 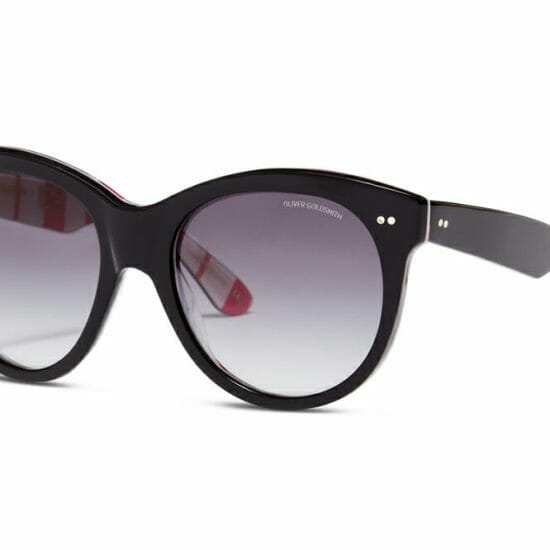