Good and Bad for Eye Care Comes with Federal Budget 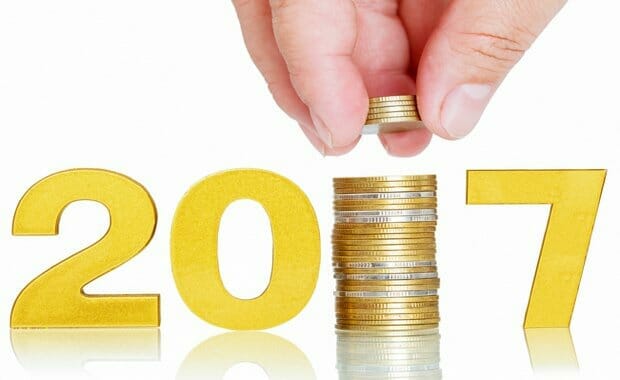 Additionally, it will ensure the National Disability Insurance Scheme is fully funded by increasing the Medicare levy by half a percentage point. Vision 2020 Australia CEO Carla Northam has welcomed the NDIS funding announcement saying, “We applaud the full funding of the National Disability Insurance Scheme, which will give people who are blind and vision impaired greater opportunities for independence and participation in society.

From July 1, the government will resume indexation of its GP bulk-billing incentive payments. However the freeze on indexation for GP Medicare rebates will continue until July 1, 2018 and for specialist procedures and allied health, including optometry, will extend until 1July 2019.

Optometry Australia said the decision not to immediately lift the freeze on indexation of optometry Medicare rebates missed a crucial opportunity to demonstrate its commitment to the eye health needs of millions of Australians.

“It sends a mixed message to provide an incentive for GPs to bulk-bill while failing to act immediately in the case of patients who need eye care.

“In fact, the need to act is even more pressing for optometry services because optometrists have had to bear not only a freeze on indexation since 2012 but they also endured a further cut to rebates in 2015,” said Mr. Hogan.

“It is extremely disappointing that the Government continues to treat optometry as a low healthcare priority when more than half the Australian population suffers from an eye health problem or condition that can either be prevented or managed to reduce risk of vision loss.

“While we are relieved that there is now a clear timeframe for optometry, we remain disappointed and frustrated that the freeze on indexation was not lifted immediately.

“This new deadline is marginally better than the previous target that the Government had set, but we lobbied hard to have the Government take action now.

“This remains our position that we will continue to take to Government,” Mr Hogan said.
Mr Hogan said millions of Australians could be penalised by this inequitable approach to Medicare rebates.

“The failure to lift the rebates hits hardest in those practices throughout Australia where patients have a heavy reliance on bulk-billing. As rebates continue to fall behind the cost of providing clinical care, the struggle to survive will remain real. There’s a genuine threat to sustainability of services under those circumstances,” he said.

Optometry Australia estimates that Government investment in primary eye care through Medicare has decreased by an estimated $103 million since 2015.

“For each month that Australians wait for the Government to lift the freeze and reinvest in their eye care, the economy is impacted by $1.36 billion,” Mr Hogan concluded.

The first round of indexation freezes for optometry was introduced in 2012. Optometry rebates were cut across the board in 2015 and the freeze on indexation was extended in 2016.

The government will provide foreign aid totalling AU$4.01 billion in mid-2018, an amount which will remain static until indexation resumes in 2021/2022. Commenting on the freeze, Ms. Northam said, “It is disappointing the Government’s commitments to health care access and disability rights do not extend to our neighbours.

“Ninety per cent of people who are blind or vision impaired are located in developing countries, and two-thirds live in our region. Eye health and vision care programs have the power to lift these people out of poverty, but the Government has failed in its international development obligation to support the world’s most vulnerable.”

Volunteers Needed for Everest in November