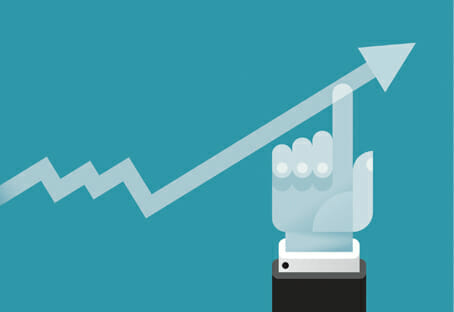 The change in registered optometrists represents an increase of 3.91 per cent. Australia’s annual population growth rate for the year ended 31 December 2016 was 1.6 per cent.1

Lyn Brodie, National Chief Executive Officer of Optometry Australia said the growth was “broadly” expected. “We closely monitor workforce data and key predictors of workforce size, so that we know what can be expected,” she said. “Important to questions of workforce supply and demand, is not only how many optometrists are registered, but how many hours they practice each week, so we ensure we take that into consideration also.”

She said the expected continuing rise was concerning.

Notably, in 2015 three new registrants entered the workforce for every optometrist who did not renew their registration from 2014

“Looking at the current situation, we expect that the optometry workforce will continue to increase in coming years. Notably, in 2015 three new registrants entered the workforce for every optometrist who did not renew their registration from 2014. It also seems likely that we will see an increase in optometry student and graduate numbers.

Yet she said, this growth is not required. “Previous workforce studies suggest that at a national level there are already sufficient numbers of practicing optometrists to meet community demand for services. Compared to countries with a similar scope of clinical practice for optometrists, Australia already has a low ratio of population per optometrist. Optometry Australia doesn’t believe there is a need to increase the optometry workforce at this rate, and is concerned that, without change to key determining factors, there is likely to be a substantial excess supply of full time equivalent optometrists in the short to medium term.”

“It is very important to ensure we have sufficient practising optometrists to meet population demand for primary eye care. However, we believe there are multiple indicators suggesting a supply/demand imbalance and published workforce projections predicting substantial surpluses in the optometry workforce in the medium term.

“There are real risks associated with a larger workforce that is required to meet demand for services, including the potential for negative impacts on employment conditions and demand for optometrists to increase non-clinical elements of eye and vision care to the detriment of maintaining clinical expertise.”

Ms. Brodie said Optometry Australia has consistently called on the Government to consider community need in their funding of university courses and places.

Despite this, in 2018, the University of Canberra’s Faculty of Health will offer a new, accelerated three-year Bachelor of Vision Sciences, which can be completed in 2.5 years, and an 18-month Master of Optometry program.