Connect with:
HomemonthlynewsGo On, Give Me Some Air!
monthlynews, micontact
author: Alan Saks

Go On, Give Me Some Air!

Corneal rigid gas permeable lenses (RGPs) remain the safest of all contact lens modalities, with the longest track record and outstanding results. Many wearers have managed decades of safe, comfortable wear, most of their waking hours, with excellent vision. Very few change to soft lenses as they find them ‘fiddly’ and significantly more expensive.

In my experience, one of the only ways you can get RGP wearers to forfeit their precious lenses is when they develop visually significant cataracts. We then wean them off their lenses, often for a few weeks, ideally with high Dk, low modulus silicone-hydrogel soft lenses. In some cases, their backup spectacles may do the trick. In extreme cases, we may go ‘cold turkey’ on the worse eye, sort that one with IOLs, then rinse and repeat for the other eye. We tend to mimic their habitual RGP correction with refractive cataract surgery, often prescribing toric IOLs.

Despite predictions of the demise of RGP lenses, there are positive developments in the RGP arena

As many long-term RGP wearers are habituated monovision wearers, we mimic this too. Others may be well adapted multifocal RGP wearers. With modern multifocal IOLs they will often achieve even better results. Some will simply opt for prescription readers or occupational spectacles if we target and achieve emmetropia.

Habitual low myopes are often happy with a target of around -1.75D post-IOL under correction and are able to read and do computer work unaided and simply wear low powered glasses for TV, driving etc. The main thing is to make sure we have topographically stable corneas before surgery; this leads to more accurate biometry and better refractive outcomes. If we do this properly with excellent communication between the ophthalmological team, patient, and ourselves, everyone is happy and we all look good.

As much as I love and respect Nathan Efron – who has been one of my gurus since my student days and a friend and colleague for many years – no one was happier than me when his prediction that RGP lenses would be obsolete by 2010 was proven incorrect.

Despite predictions of the demise of RGP lenses, there are positive developments in the RGP arena. Scleral lenses have aided this renaissance. Acuity Polymers, a start-up manufacturer of RGP polymers, entered the market in 2015. Over the years I’ve caught up several times with the company’s Commercial Vice President and CEO, Jonathan Jacobson. I also dealt with him when doing FDA protocol studies for materials and solutions during his tenure at Polymer Technology Corporation (now part of Bausch + Lomb), which manufactured Boston Materials and Solutions.

When Jonathan and Jim Bonafini (who co-developed many of the Boston materials) started Acuity Polymers in Rochester NY, they were joined by Dan Bell, another industry stalwart. His manufacturing lab and staff were incorporated into Acuity Polymers.

Jonathan explained, “We are very excited about what we have in our new product pipeline. Our goal is to bring back innovation to the specialty contact lens material/supplies segment and help address some of the challenges presented by large diameter lenses and myopia management with contact lenses.” He went on to say, “I wish we had started five years sooner.”

One such product is Acuity’s 200Dk material, in trials since August 2017 and now available, which should improve outcomes in scleral fitting. Acuity 100 has already won over a number of fans, both among fitters and RGP manufacturers. It should behave much like Boston XO, which is also 100Dk but Acuity 100 benefits from more modern manufacturing technology and is therefore a more refined material.

We wait with interest to see what other tricks Acuity Polymers has up its sleeve. It’s nice to see that RGPs and innovation are not dead.

Life on the Other Side: Practice Ownership

Cataract Surgery and IOLs: What the Doctor Ordered? 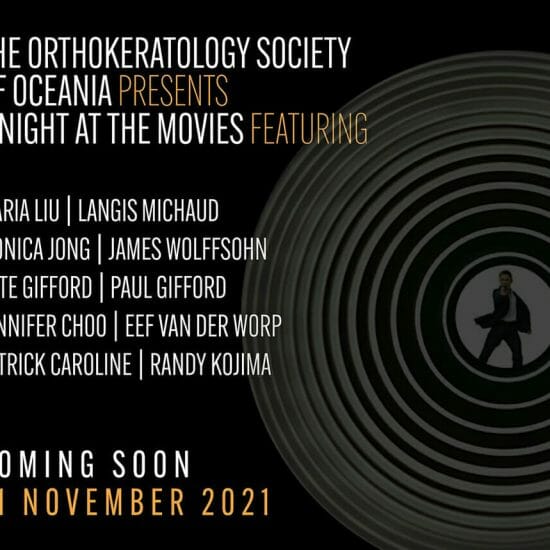 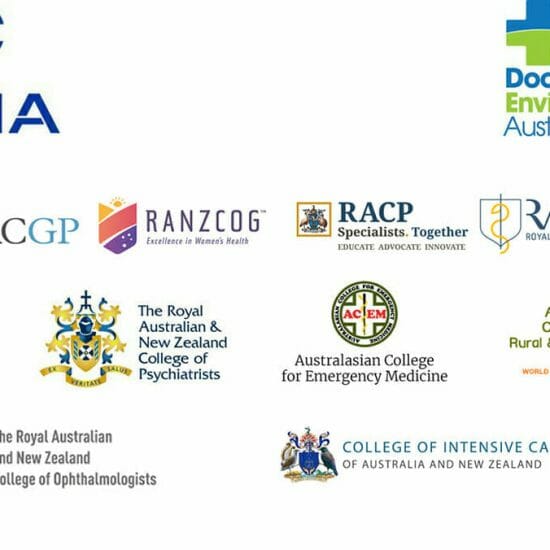