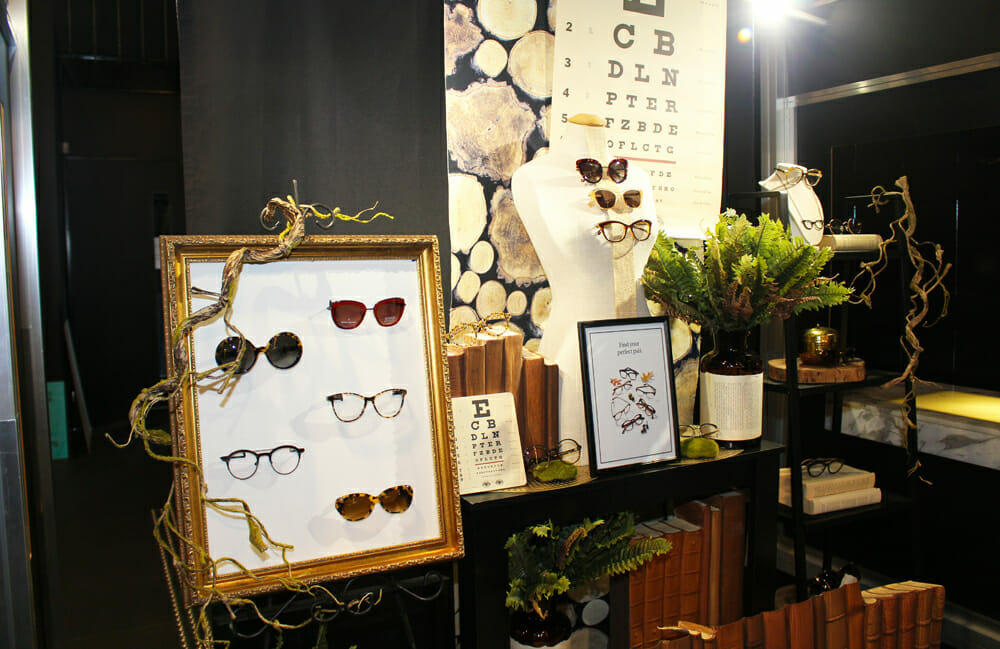 Intimate, relaxed and innovative, the second edition of O-SHOW in Melbourne proved to be a successful networking event for the industry.

Robert Sparkes Chairman of the Optical Distributors and Manufacturers Association (ODMA), which organised O-Show, said excellent feedback had been received by both visitors and exhibitors.

“This pop up boutique event is what the independent optical industry asked for and is now a confirmed favourite,” he said, adding “This is the kind of show that could easily move to Sydney, Brisbane or other locations if there is a demand.” 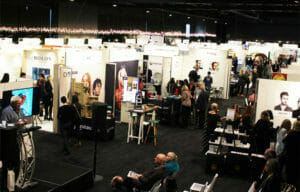 A highlight of O-Show was the Business Snapshot Seminars featuring David Inderias from Techprint Pty Ltd, Yvette Waddell, CEO of Brien Holden Vision Institute on the myopia epidemic, Kathy Allen from Dewings and Vivienne Forbes from Social Ties. Held over the two days, these snappy business sessions focused on ‘improving your business’ with topics on the future of 3D printed eyewear, digital marketing and realistic practice valuation.

Another highlight was the cocktail party held, which presented an enjoyable networking opportunity for both visitors and exhibitors, with lots of fun and live music.

“O-Show Melbourne was a very social event, with lots of lovely locals as well as visitors from Queensland, Western Australia and Tasmania, visiting on Saturday although Sunday was quieter, perhaps because of the football. “The buzz was good and even though the show was small and quick to navigate it seemed people were hanging out and chatting in the aisles,” said Ms. Katsieris. 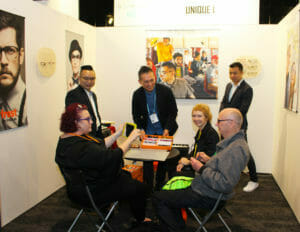 AN OPPORTUNITY TO EXPLORE

Adrian Bell, an optometrist from Caloundra Vision, said he and his wife Helen, who is the practice manager, enjoyed the show.

“There was a great mix of frames, equipment and accessories to keep us interested. The space was comfortable and the size was not overwhelming. It would have been great if it was a little larger but it was a good start.

“My wife Helen, as practice manager, caught up with a few reps, met new company reps and had the opportunity to investigate new frame ranges. As the optometrist, I was well looked after with equipment and presentations,” he said.

Mr. Bell said he enjoyed some of the presentations, however would have found more value if he had been able to pick up CPD points. “The range of presenters was excellent but time rushes by at trade fairs and it is sometimes hard to get around everything and see the presentations too,” he said. 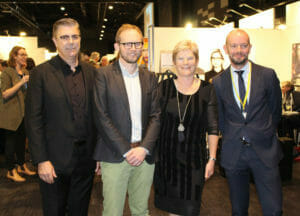 ODMA is now focussing its efforts on O=MEGA19, a collaboration between ODMA and Optometry Victoria, which will take place from 19 –21 July, 2019 at the Melbourne Convention & Exhibition Centre.