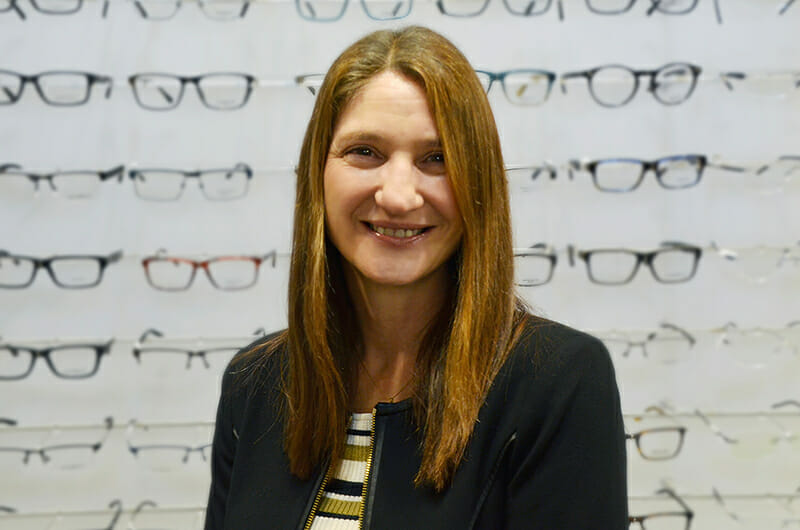 The work of Australian optometrist Professor Fiona Stapleton, Head of School of Optometry and Vision Science, UNSW Sydney, has been recognised with the awarding of the prestigious Glenn A. Fry Award from the American Academy of Optometry. Additionally, Professor Helen Swarbrick has received the Max Shapero Memorial Lecture Award, and Professor Kovin Naidoo, former CEO of Brien Holden Vision Institute was recognised with the Carel C. Koch Memorial Medal Award.

Other awards were presented as follows:

Dr. Jerome A. Legerton received the Founders’ Award — which recognises individuals who excel in cornea, contact lenses and refractive technologies.

The award recipients will be honoured during the AAO’s annual meeting — Academy 2018 — in San Antonio.

The Glenn A. Fry Lecture Award was established in 1970 and is sponsored by the American Academy of Optometry Foundation. The recipient need not be a Fellow of the Academy nor an optometrist. As recipient, professor Stapleton, who has expertise in contact lenses, ocular surface, will present a special lecture at the annual meeting of the American Academy of Optometry on his or her current research contributions. She will also be expected to submit a manuscript on that topic to Optometry and Vision Science.