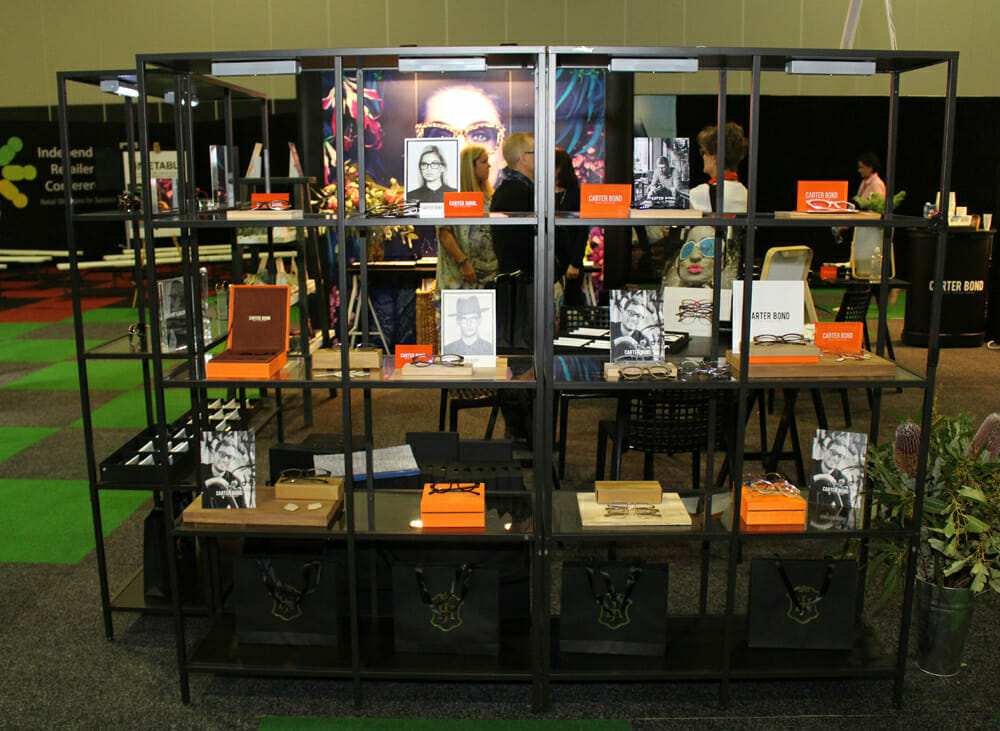 Numbers may have been weaker than expected at Sydney Silmo, however business was strong, and the event will go ahead in 2019.

With a continued focus on fashion and style, the second Silmo Sydney Optical Fair saw a strong representation of frames, equipment and accessories.

Many of the exhibitors were impressed by the new business and orders that came through.

“What Silmo lacked in visitor numbers, it made up for in quality,” said Simon Ponnusamy from AM Eyewear. “Friday and Saturday were quiet, however people were looking and by Sunday they were ready to place orders and we opened up 14 new accounts, three of them from overseas.” “We found that buyers were reticent about talking to us at first, but when they came back to see us, they were happy to find out more about AM Eyewear, and impressed with the quality and the price, which we’ve worked so hard to achieve.”

“Some buyers still seek out international brands, however the sector is changing and we’re beginning to see more buyers realising that in Australia we have some world class eyewear designers, and the manufactured quality is among the best.”

He said the quieter times on Friday and Saturday, as well as Silmo’s Luna Park party presented ample opportunity to meet people, talk to other industry members and customers. “I really had a good time, the organisers put in a lot of effort, they made sure they did what they could to help us…. I enjoyed Silmo Sydney, it was a really good experience.” 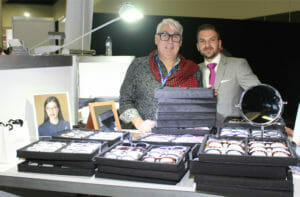 Mark Blackadder (MyM Group) also said Silmo Sydney was good for business. “We experienced a very positive three days at Silmo Sydney,” said Mr. Blackadder. “It paid for us to have a custom built stand to reflect our luxury brand portfolio, as it attracted key decision makers – it was fantastic with a very positive vibe.” he said.

Sydney optometrist Malcolm Kofsky, from Kofsky Optometry in Sydney, said he had hoped for more innovation, however, optical dispenser Janice McGunnigle, from Options Eyecare in Noosa found plenty to be excited about at Silmo Sydney. “We were buying for two practices, and although Silmo Sydney felt small and quiet, the quality of frames was fantastic. We ended up buying too much – and taking on four new brands, which we’re really pleased to have done.” 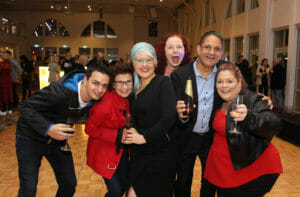 Optometry Australia undertook two workshops at Silmo Sydney as part of its Optometry 2040 project. CEO Lyn Brodie said, “As well as members, we were pleased to welcome ophthalmologists, suppliers and a range of other stakeholders from the eye health sector. The diversity in the room made for interesting and robust discussions. We used a methodology called a Futures Wheel, to explore the impact on the sector and practice on a range of issues that had been identified in earlier workshops and from horizon scanning.

Ms. Brodie said Silmo Sydney, which provided the opportunity for delegates to explore equipment and merchandise never before seen in Australia, was “a great alignment to our futures project”. 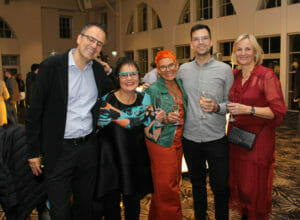 Silmo Sydney will return to the International Convention Centre at Darling Harbour from 5 –7 July, 2019.

PII Matters And Why