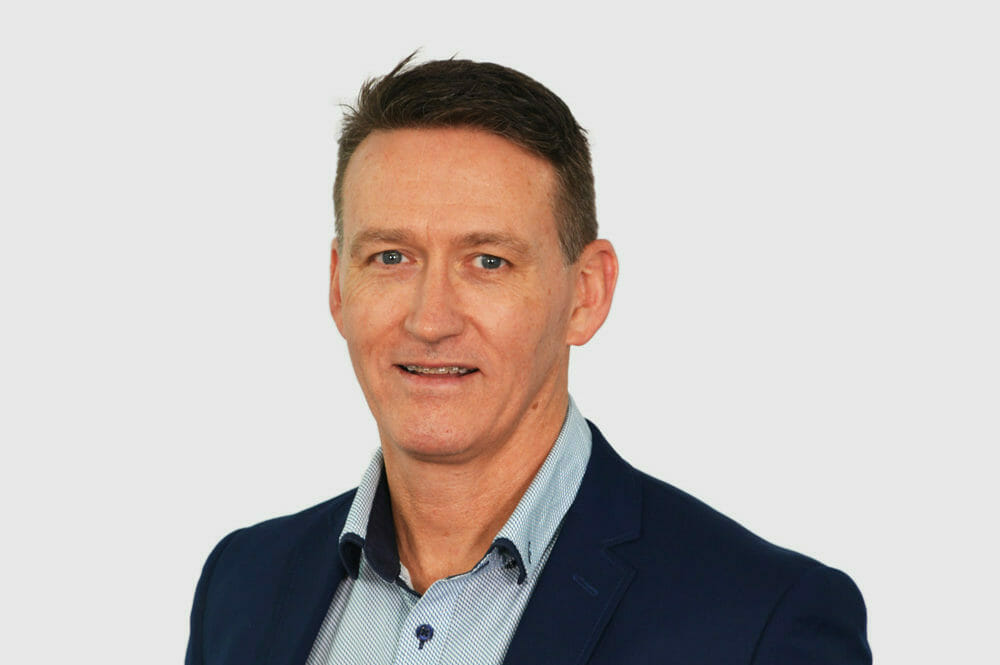 These are the two most senior leadership positions in Australia for optometrists.

Mr Baker said, “I am delighted to assume the responsibility of President of Optometry Australia at this important time in the organisation’s history.

in their leadership roles they would like to ensure that members are not only more fully informed of board decisions, but given the background as to why such decisions were made 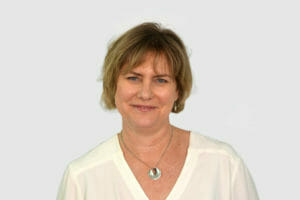 “Not only is the organisation celebrating its 100th anniversary today, but we are also releasing Optometry 2040, the 20-year agenda and strategy to create a plausible, sustainable future for optometry in Australia.

“This next phase for our organisation will ensure maximal use and further development of the skills of optometrists, and practice and clinical management to meet rapidly changing patient requirements and community eye health demands.

“There is no place for reactive organisations in today’s world – we need to be proactive and forward thinking if we are to shape our future as a profession and I am excited about the leadership challenge this presents”.

Mr Baker joined the Optometry Western Australia board in the early 2000s. He was subsequently appointed President, stepping down from this role in 2017 and in November this year, resigned his position on the state board to concentrate on managing the responsibilities of national President. He was appointed the Western Australia representative on the Optometry Australia board in November 2011 and served as Deputy President prior to his recent appointment to President.

Ms Harris, who served two separate terms on the Optometry Victoria board, including President of the state organisation from 2013-2016, was appointed to the Optometry Australia board in December 2016.

“I am very interested in evolving the scope of practice for optometry, supporting research, high quality education, and improving the patient experience as they are crucial for our profession to succeed.

“Through Optometry 2040, I believe we have the right strategic direction for our sector and I am excited about how the future will evolve” she said.

Mr Baker and Ms Harris agreed that it was the responsibility of the national board, the Optometry Australia team and all state organisations that make up our federated body, to drive the necessary reform to create a sustainable sector offering highly rewarding careers for optometrists along with optimal eye health care outcomes for all Australians.

They said that transparency was paramount to good governance and in their leadership roles they would like to ensure that members are not only more fully informed of board decisions, but given the background as to why such decisions were made.