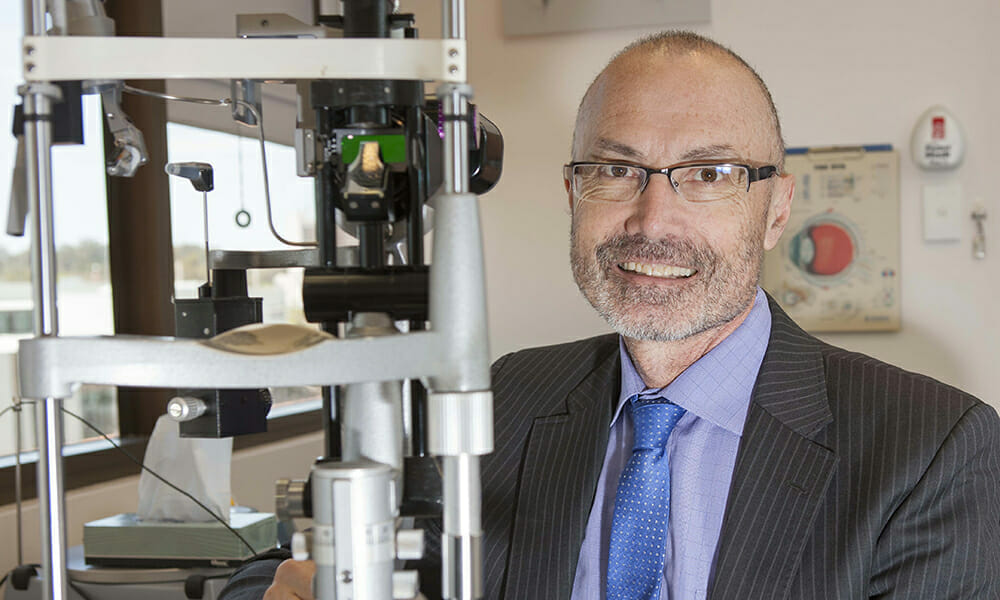 Mivision congratulates the following exceptional professionals in eye health, who have been recognised in the Queen’s Birthday Honours List and the Queensland Day ‘2019 Queensland Greats’ List.

The Governor-General announced that Queen’s Birthday Honours were awarded to:

Professor David Mackey, a world-leading researcher into the genetics of eye disease, ophthalmologist and head of the LEI’s Genetics and Epidemiology research group, was made an Officer (AO) in the General Division of the Order of Australia for “distinguished service to medicine, and to medical education, in the field of ophthalmology, as a clinician-scientist and academic”. 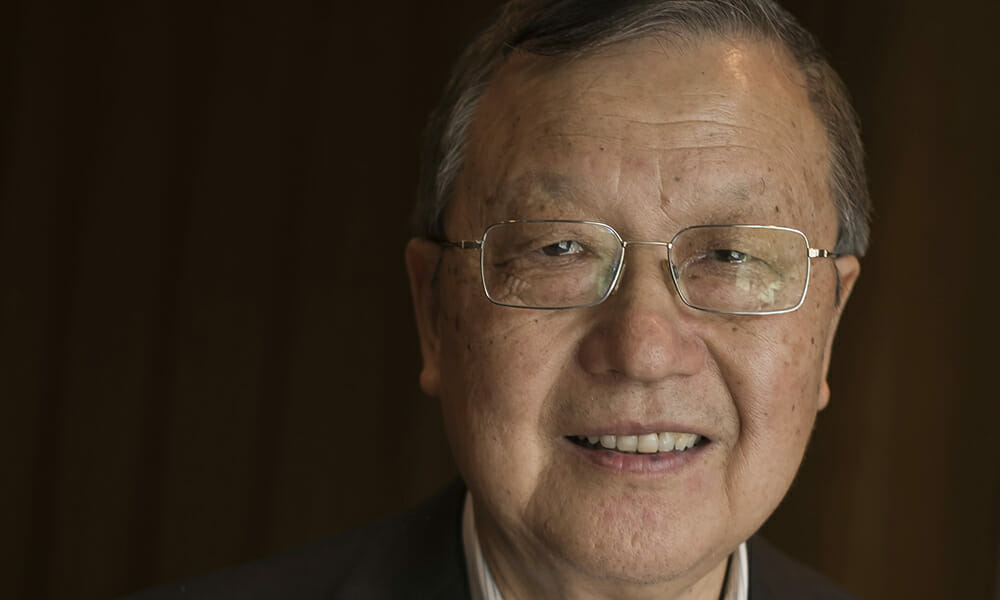 Western Australia’s Professor Dao-Yi Yu was made a Member (AM) in the General Division of the Order of Australia for “significant service to ophthalmology and to education”.

He heads the Lion Eye Institute’s Physiology and Pharmacology research group, which has pioneered a new microfistula implant called the XEN Gel Stent to reduce intraocular pressure in glaucoma patients. 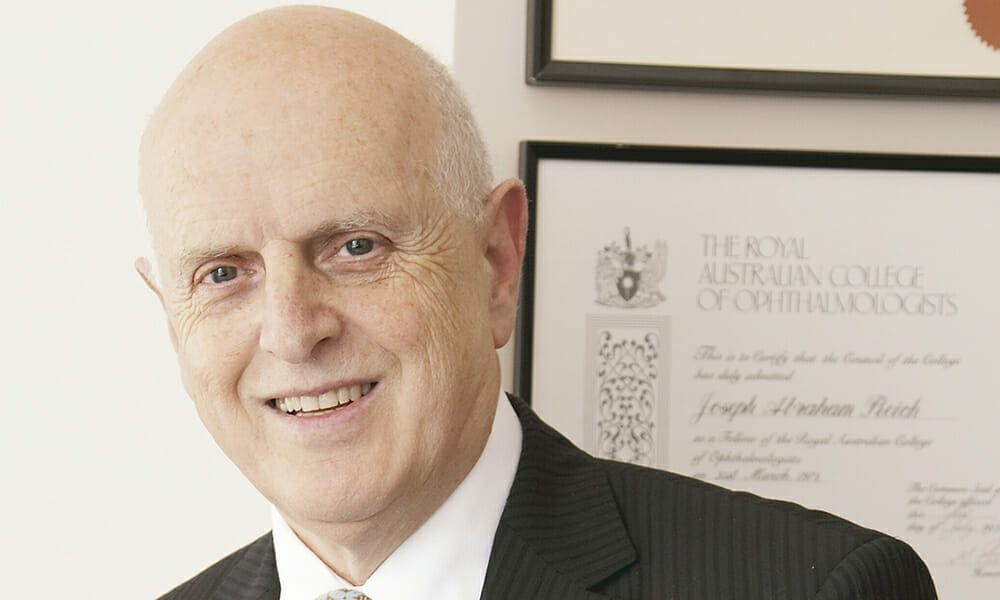 Victorian ophthalmologist Dr Joseph Abraham Reich was awarded a Member (AM) in the General Division “for significant service to ophthalmology”. Dr Reich specialises in cataract surgery and laser eye surgery, with a special interest in intraocular lenses. He trained at the Eye and Ear Hospital in Melbourne. Following visits to the United Kingdom and United States, he was appointed as a consultant ophthalmologist to the Royal Victorian Eye and Ear Hospital where he has acted as Chairman of the Senior Medical Staff, Head of Clinic and the Deputy Director of the Clinical School.

Retired New South Wales ophthalmologist Dr Michael Andrew Scobie was awarded a Medal (OAM) in the General Division “for service to ophthalmology, and to the community”.

Dr Scobie practised for most of his professional life in Gosford and set up his own volunteer organisation called ‘Central Coast Eye Care’ to help fund annual team visits, and buy disposables, to restore vision to thousands of cataract-blinded people in some of the most remote areas of Papua New Guinea.

Retired New South Wales ophthalmologist Dr William Nardi was awarded a Medal (OAM) in the General Division “for service to medicine in the field of ophthalmology”. Dr Nardi trained 53 registrars via a program in Lismore for registrars on rotation from Sydney Eye Hospital.

Sydney’s Professor Steven Krilis, a researcher in the field of inflammation and immunology, was awarded a Member (AM) in the General Division for his contribution to medical research. In 2015, he was awarded a major Macular Disease Foundation Australia/Blackmores Research Grant for research into proteins that undergo a modification in the blood and eyes of people with age-related macular degeneration (AMD), providing new insights into how AMD develops and progresses.

The Australian Capital Territory’s Michael John Lynskey was awarded a Member (AM) in the General Division “for significant service to international eye health programs, and to the community”.

Mr Lynskey was the Chief Executive Officer of the Fred Hollows Foundation from 1992 –2004  and has been an active supporter of the National Trachoma Project. He was Chief Executive of Reconciliation Australia from 2004 –2005, and a Past President of the Canberra International Film Festival.

In Queensland, ophthalmologist Dr Mark Loane AM was recognised as one of the prestigious ‘2019 Queensland Greats’, which were presented by Premier Annastacia Palaszczuk on Queensland Day, Thursday 6 June.

Dr Loane captained the Wallabies from 1979 to 1982 and was inducted into the Australian Rugby Union Hall of Fame. In 2007, he was named one of Queensland’s top 50 sportspeople of all time.

Following his rugby career, he pursued studies in ophthalmology, receiving the Cedric Cohen Medal for Excellence. Dr Loane established, and still runs, the Cape York Eye Health Project, which provides health services to many remote Indigenous communities in northern Queensland and has treated more than 20,000 patients.

In 2011, he was named a Member of the Order of Australia for services to medicine in the field of ophthalmology, particularly to the Indigenous communities of northern Queensland, and as a contributor to the development of sustainable health services.

CFEH Integrates with My Health Record