Connect with:
HomemibusinessClinical Reasoning: What’s it All About?
mibusiness
author: Anthea Cochrane

Clinical Reasoning: What’s it All About? 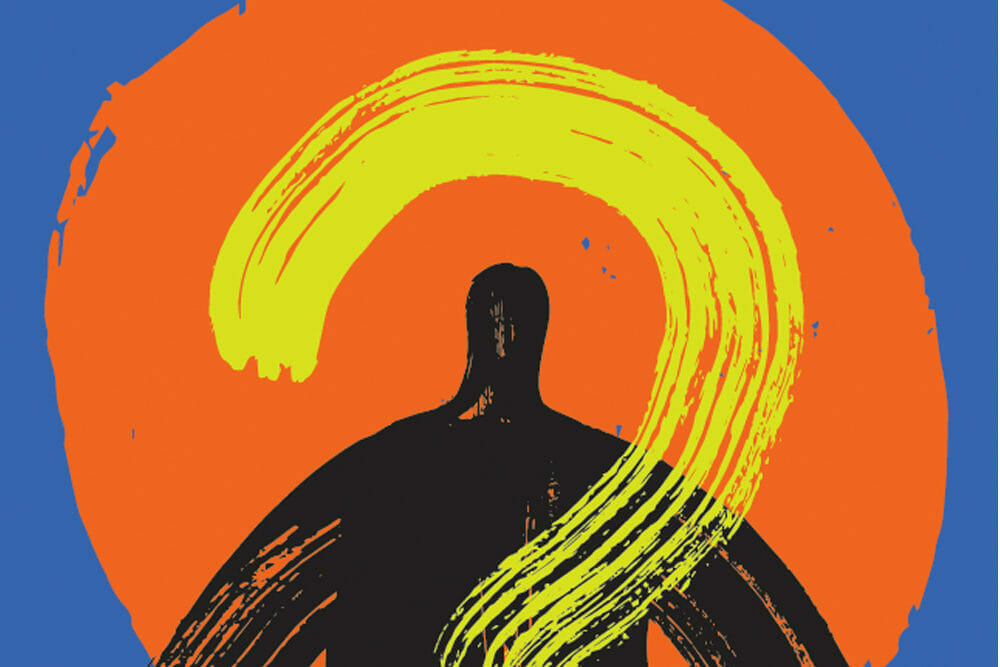 Clinical reasoning is a skill that optometrists use every day to make professional judgements and decisions. But what exactly does it involve? How can we articulate clinical reasoning… and how can experienced optometrists teach this skill to students and novice practitioners?

Clinical reasoning is a type of critical thinking that can be defined as “reasonable, reflective thinking focusing on deciding what to believe or do”.1 Clinical reasoning is complex and requires clinical issues to be looked at from multiple angles. It recognises each clinical encounter as being unique because the patient context is different, even if the symptoms might be the same. Additionally, clinical reasoning involves aspects of inquiring and problem solving, argument analysis and construction, uncovering and evaluating assumptions, and questioning received wisdom.2

Understandably, they are better than novices at noticing when they don’t have full knowledge of a situation, and they tend to be better at checking that they have not made assumptions that might lead them to an incorrect diagnosis.

In applying clinical reasoning, a practitioner will ask themselves questions at each step of the way in a clinical encounter:

Why did I decide to do that?

What alternatives did I consider?

Why did I reject some of the alternatives?

Can I justify my decision?

However we do know that experienced optometrists begin to understand a patient’s needs as soon as they meet the patient. Then, using clinical reasoning, they formulate a consultation plan, often within a minute of starting to take down the patient’s history.

CLINICAL REASONING IS A LEARNED SKILL

Optometry students gain their clinical understanding broadly from ‘learning the theory’ and then working through patient interactions in the clinical environment with a clinical educator.

While educators provide feedback during and after clinical interactions, they do not necessarily articulate their clinical reasoning during problem solving. Broad thinking steps, instead of detail, are often modelled, making it difficult for students to observe and understand the full process.

Teaching clinical reasoning is about making expert thinking visible to the novice.

Educators who articulate the detail of their clinical reasoning during the process of problem solving are better able to show learners and early graduates how experts gather information, integrate this information with their knowledge, and work things out.

One effective way to teach clinical reasoning could be to slow things down and break consultations into chunks. Instead of asking a student to take a patient history, then talk to their educator about the findings ten or fifteen minutes later, what if we got the student to spend just one minute with the patient and then have the discussion. How would this help the student to understand clinical reasoning?

To trial first minute thinking, a group of experienced optometrists were asked to articulate their thoughts when they met and listened to patient’s initial presenting complaints.

Five teachers were involved in the scenario discussion and were instructed to ‘think out loud’ and come up with a routine for this initial minute in a consultation.

The trial aimed to identify whether there was an approach used by the experts in this initial interaction that could be sequenced and simplified for the novice.

Additionally, the researchers wanted to know whether there were aspects of clinical reasoning that were common to the two scenarios? And, whether, when the educators made their thinking visible, they became more reflective about their own clinical reasoning, as described by Delany et al.5

Below summarises the scenarios and the teachers’ collective thinking:

On greeting the patient, age and sex was noted. The redness of the eye was noted in terms of its location and how much redness was present. The clinician determined whether the patient wore glasses or contact lenses, and whether there was any aversion to light.

History questions were asked to further understand the potential diagnosis above. These included whether the eye was painful, and whether the pain was worse on blinking.

On greeting the patient age and sex were noted, as well as whether the patient was wearing glasses/ contact lenses and their script for glasses.

History questions were asked to further understand the possible diagnosis above; ie. colour of flashes, how long they lasted, one or both eyes, and whether they had occurred before.

Looked at pupils and angles for dilation.

Experienced clinicians looking at these two simple scenarios were able to articulate what they were thinking and doing in the first minute of the patient interactions and they agreed on common patterns of clinical progress. In both scenarios, experienced clinicians noted aspects about the patient very quickly. Some of the aspects noted were general (for example patient age) while others were specific for the presenting complaint (for example for flashes and floaters, the strength of the glasses). The clinicians felt that once they knew the presenting complaint, they began forming a differential diagnosis. They were immediately thinking about two main issues in both scenarios: additional history questions that they wanted to ask and the initial tests that they might do.

So what happens if teachers have a discussion with their students after the first minute of their history taking?

The experienced clinicians suggested that under these circumstances, their teaching routine for this early history might be to highlight: being aware of non-verbal information, making a differential diagnosis from the presenting complaint, the first further questions to be asked based on differentials, and the first test choice routine.

This is an example of making expert thinking or clinical reasoning visible during the process of acquiring an early history. We try and unpack what we are doing to model this. Part of making this work is breaking down the consultation into smaller chunks, as in this case, where the focus is just on the first minute of history.

HAVE A GO AT CLINICAL REASONING

The experienced optometrist who thinks aloud or verbalises their decision making helps make clinical reasoning visible to optometry students and novice optometrists. It’s an interesting process to try, even on your own. Pause at various points during your consultations to ask yourself questions (whether about your test selection, diagnosis or management):

Why did I decide to do that?

What alternatives did I think about?

Why did I reject some of the alternatives?

Can I justify my decision?

Encouraging students and early career optometrists to pause and think aloud at different stages during a consultation will help them develop the skills required for clinical reasoning. Understanding how to manage the uncertainty and unpredictability of clinical settings, and how we navigate and make decisions in this environment, is a skill we all attain. However, if we can cultivate and model our own methods of doing this, which is what clinical reasoning is all about, we can help our optometrists in training along the way.

Anthea Cochrane is a Senior Lecturer with the Department of Optometry & Vision Sciences at the School of Health Sciences, The University of Melbourne. 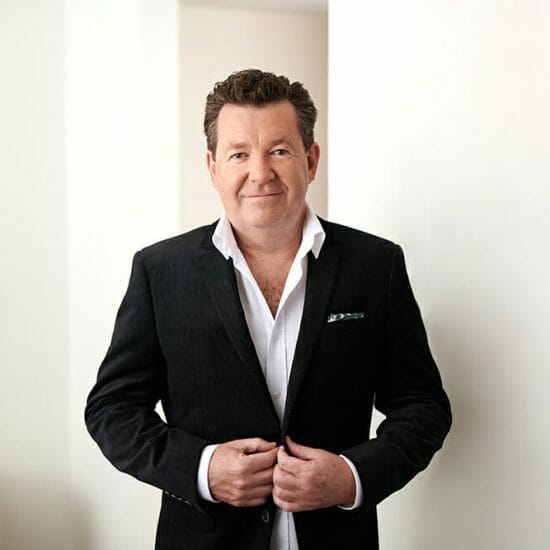 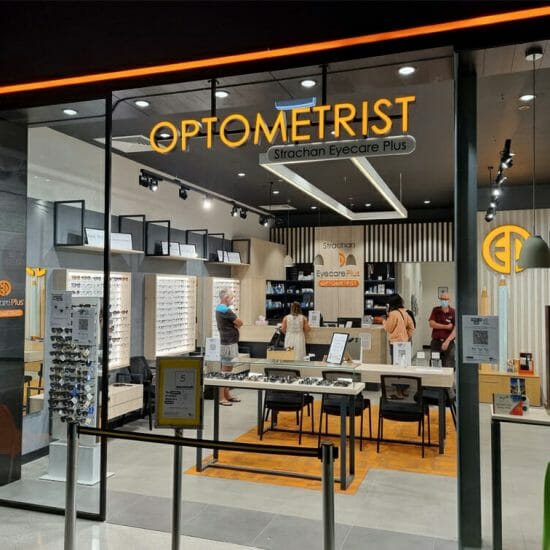 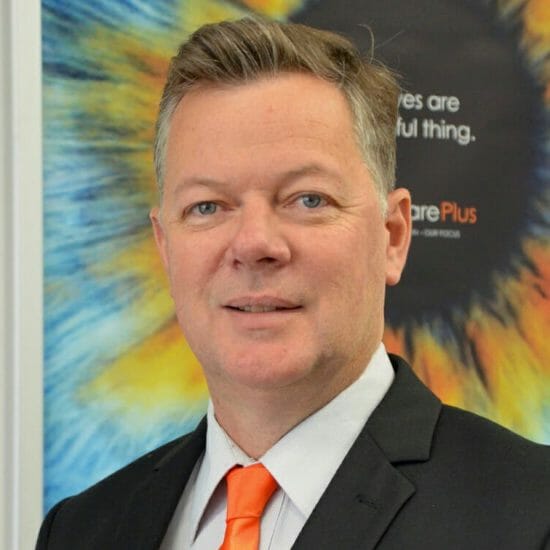 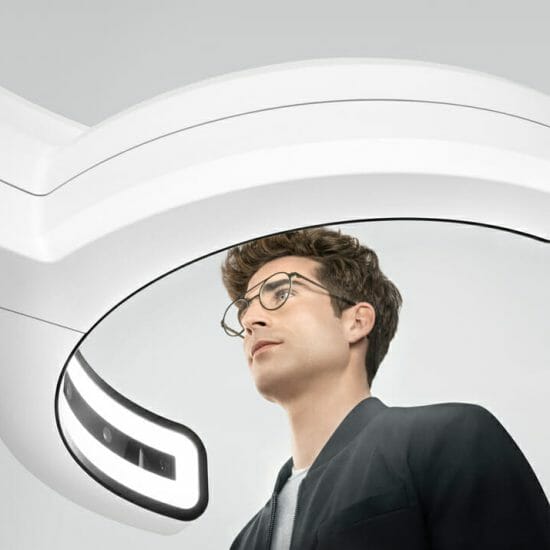