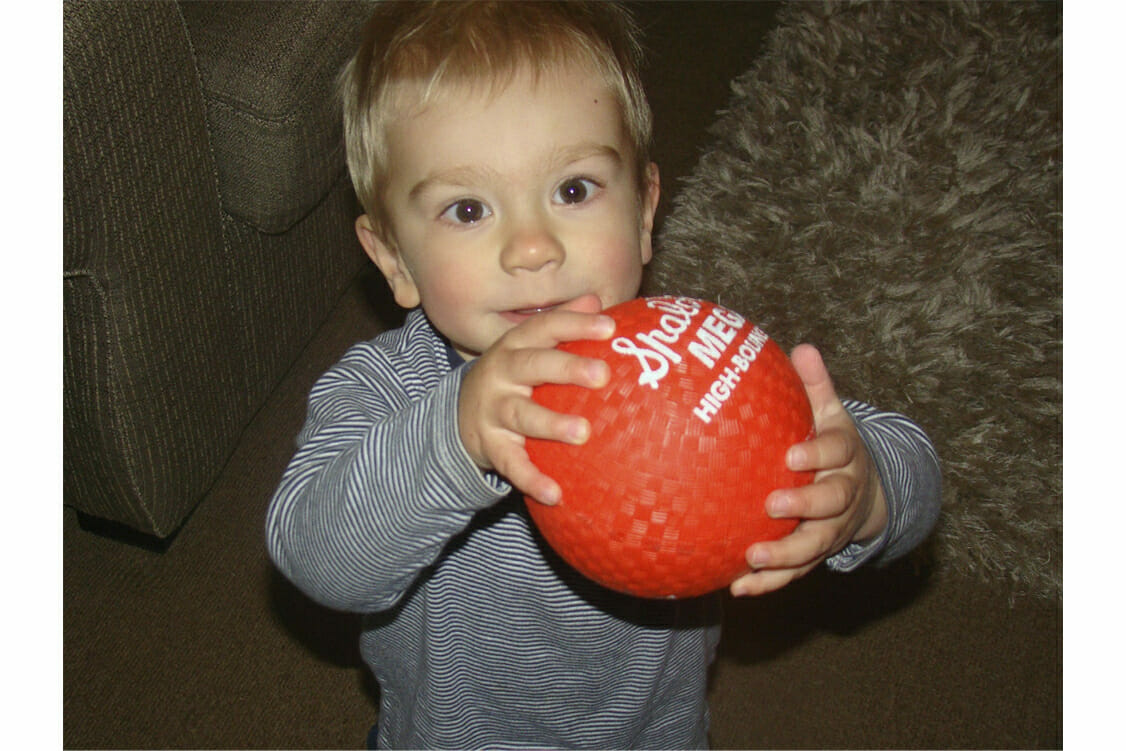 Botulinum toxin – or Botox – is best known as a treatment to smooth away the unwelcome signs of age. However, did you know that its original use was to treat patients with strabismus?

Botulinum toxin type A, a neurotoxic protein derived from Clostridium botulinum, was developed over 40 years ago by Dr Alan B Scott who was searching for a low cost treatment for strabismic patients who were ineligible for surgery.

Dr Scott discovered that injecting botulinum toxin into the eye muscle temporarily weakened that muscle, giving the other eye muscles a chance to compensate for that weakness. Doing so would pull the eye back closer into its correct position to improve alignment.

Patients often describe how life-changing this treatment option has been for them, particularly if they have failed surgery… 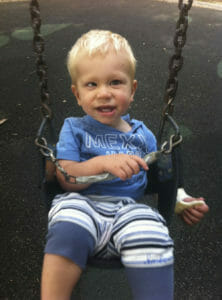 Tyler before the treatment.

Dr John Lee established a Botox clinic at Moorfields Hospital, London, in 1982. The clinic, now under Dr Gillian Adams, continues to treat well over 1,300 patients per year for strabismus.

Sydney ophthalmologist Dr Shanel Sharma worked with Dr Gillian Adams during her paediatric and strabismus fellowship at Moorfields Eye Hospital in 2010. Now back in Sydney, Dr Sharma practices at Eye and Laser Surgeons in Bondi Junction and Miranda and has offered Botox as a treatment option for strabismic patients for the last nine years.

“A number of my patients had received their initial Botox treatment for strabismus in the United Kingdom and have sought me out for ongoing care,” she said. “Patients often describe how life-changing this treatment option has been for them, particularly if they have failed surgery, or it is not an option for them. However, Botox isn’t an option for everyone, and just like surgery and prisms, it is one of the treatment options to consider for strabismus patients.”

Hence this can impact self-esteem, interpersonal relationships and cause social anxiety. Some have said they experienced physical discomfort of the eyes, back and neck pain, problems with different lighting conditions and strong negative emotions, such as resignation and jealousy.1

“I’ve treated a lovely girl who told me that before the botulinum toxin, she didn’t have the confidence to go on a first date because she didn’t want to be discovered as ‘being cross-eyed’,” said Dr Sharma.

Information provided in The British Journal of Ophthalmology2 stated that “Strabismus can be difficult for young children. Up until the age of five, children will play with dolls which have aligned and misaligned eyes painted on them equally. However, after the age of five, children tend to start excluding children who have strabismus. Hence, when a young child with strabismus finds themselves excluded from social activities and are the last to be picked for sporting groups, it can negatively impact their self-esteem and self-confidence.” 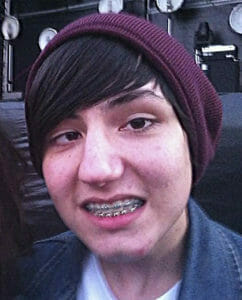 Aiden before the treatment.

One young patient that Dr Sharma treated with botulinum toxin was Aiden, an aspiring artist who developed a sudden eye turn one morning while at high school. Aiden’s friends were the first to point out that his eyes did not look quite right, then his teachers started to accuse him of pulling faces in class. When Aiden saw himself in the mirror he was shocked.

Over time the combination of Aiden’s appearance, his double vision and constant headaches, significantly affected his selfesteem, causing him to grow out his fringe and try to hide his misaligned eye. It took several doctors’ appointments and referrals before Aiden found a long term solution in botulinum toxin, which fully realigned his eyes and restored his normal alignment.

Dr Sharma noted that, over time, Aiden regained confidence and returned to living life at its fullest without the constant headaches and double vision he had experienced. “Before I saw Dr Sharma, I didn’t even know this treatment was available,” Aiden said. “I can’t believe that something people use to reduce wrinkles actually fixed my eyes. It’s amazing that this could all be done without surgery!”

Dr Sharma recounted another interesting case of a 14 month old boy called Tyler. He had seen a paediatric ophthalmologist who had noted he was straight 24 hours earlier, but by the time he saw Dr Sharma, he had a 45 prism dioptre esotropia. She referred him to the Children’s Hospital for an urgent brain scan.

There he was diagnosed with an abscess pushing on the sixth cranial nerve, causing his eye to turn.

The abscess required urgent surgery and systemic antibiotics, however Tyler’s eye remained turned even after the infection resolved. Having been advised to wait until he turned seven before realignment surgery could take place, Tyler’s parents became concerned about his development during those formative years, and so they looked for an alternative approach. 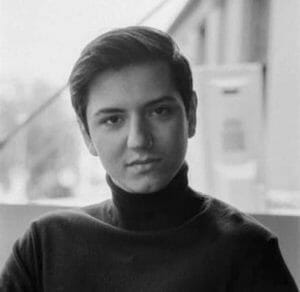 Dr Sharma explained the importance of tackling issues such as strabismus early.

“A child’s brain develops nerve connections for processing vision in the first seven years of life. In this time period, if the nerve fibres are not formed, they cannot be formed later in life. Hence, regaining alignment as soon as possible is important for helping gain long term alignment. Furthermore, children as young as five will discriminate against children who are crossed eyed, hence minimising the misalignment from an early age can help the development of a child’s self-esteem.”

Although surgery for strabismus is a good treatment for many patients, for some, it is not an option. In the case of Tyler, Dr Sharma suggested botulinum toxin to help improve his ocular alignment, as he had been aligned until seven weeks earlier.

“Tyler’s turn had only been present for a short time, and surgery was not an option. Treatment with botulinum toxin was highly successful and subsequently, a pair of glasses was all he needed to help with his vision development. Tyler’s vision is 6/6 in both eyes and he has not required any further surgery or botox to maintain alignment.

Tyler’s mother noted that people who have met Tyler following his treatment have not been aware that he has had an eye misalignment issue. “He is happy and developing into a confident young man,” said Dr Sharma.

Botox is injected after local anaesthetic eye drops and is typically required every three months, at least in the first few years. Anecdotally, Dr Sharma says it seems that patients who receive more than 25 injections may only require an annual injection thereafter.

“At Moorfields Eye Hospital, when we were collating the data for our study of patients who had more than 25 injections, we found that many were only requiring one injection a year and some had even been able to stop having injections altogether because their eye muscles had adjusted enough to maintain alignment,” she said.

“I love the fact that botulinum toxin was first used for treatment by an ophthalmologist and today it is being successfully used to treat so many medical and cosmetic conditions. When I was working at the Botox clinic in Moorfields Hospital, we were treating over 1,300 patients with strabismus every year. We need to ensure Australian patients with strabismus are aware that botulinum toxin is a treatment option, which might be for them. This starts with all eye care providers being aware of Botox as a treatment option.”

*Tyler’s name has been changed.

Marni Does The Hustle