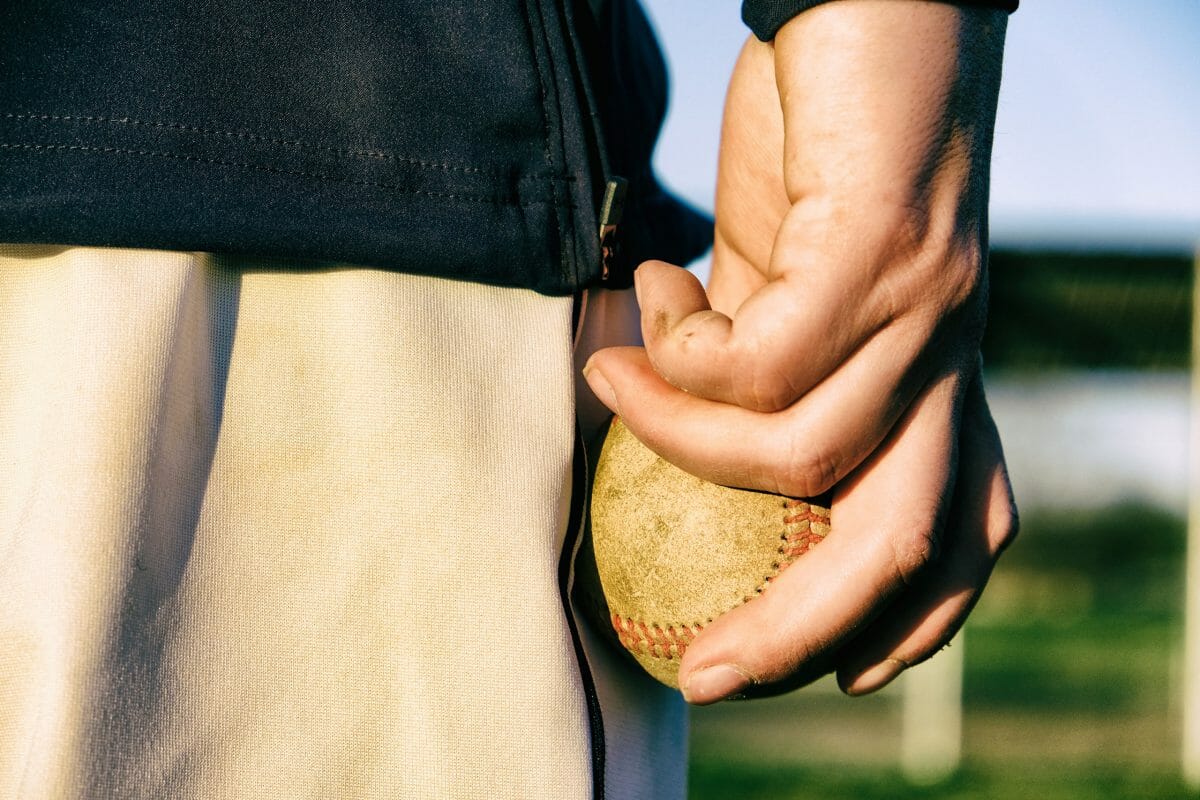 Fifth Year Optometry Masters students from Flinders University have enjoyed a unique learning opportunity to participate in the sports vision screening of an international baseball team. The team was holding its pre-season training camp in Adelaide during February.

Working with, and accompanying the team, was Dr Daniel Laby, M.D. of New York City who is considered to be a ‘guru’ when it comes to meeting the vision needs of elite baseball players. He has, and continues to be, involved with many professional baseball teams and has been a member of six World Series and two League Championship teams. He has also worked with several NBA and NHL teams as well as with the USA Olympic team for the 2008 Beijing Olympic Games and the Israeli national baseball team, as it was the first to clinch a berth, for the upcoming summer Olympic games in Tokyo 2020.

Dr Laby came to Adelaide with the international team just prior to joining eight Major League Baseball teams during their pre-season training camps in Florida and Arizona. While in Australia, he invited Neil Murray, a Senior Lecturer and Clinical Supervisor for Flinders Optometry, to work with him on the sports vision screening programme.

Mr Murray has worked with many Australian Olympic and Paralympic team members, and worked in the Olympic Village Polyclinic Medical and Health Centre at the Atlanta 1996 Olympic Games. He was Director of Eye Services for the Sydney 2000 Olympic and Paralympic Games Villages Polyclinic, and has travelled twice with the medical staff of the Tour de France cycling race. Mr Murray recently performed vision assessments for track cycling members of the future Olympic Team for the Tokyo Olympic Games within the Flinders Health2Go Clinics.

AS well as contributing his own expertise to the screening, Mr Murray arranged for Flinders’ fifth year Masters of Optometry students to be fully involved in assisting Dr Laby in both the basic vision assessments as well as the more complex testing of eye/hand co-ordination skills for the batters from the team. The student cohort were able to revolve through the different days of the assessments of vision culminating with a day at the SA Baseball grounds at West Beach to see how these players performed on the baseball field.

Mr Murray said participating in the screening provided a “fabulous opportunity for the students to see the practical application of some aspects of sports optometry that they had recently learned about during their early start to the year of 2020.

“The immediate application of didactic knowledge is a great way for the reinforcing of this information into a practical and ‘hands on’ pathway of assessments,” he said.

“Dr Laby brought significant equipment with him which he used to assess the visual functions including the eye/hand co-ordination of the players in a quantitative way. The students who had an opportunity to use this equipment were as competitive as the baseballers!

“We wish to thank David Bradshaw of Clinical Support, and Andrew Herbert of Johnson & Johnson for their support for this involvement of the Flinders University Optometry students,” Mr Murray concluded.