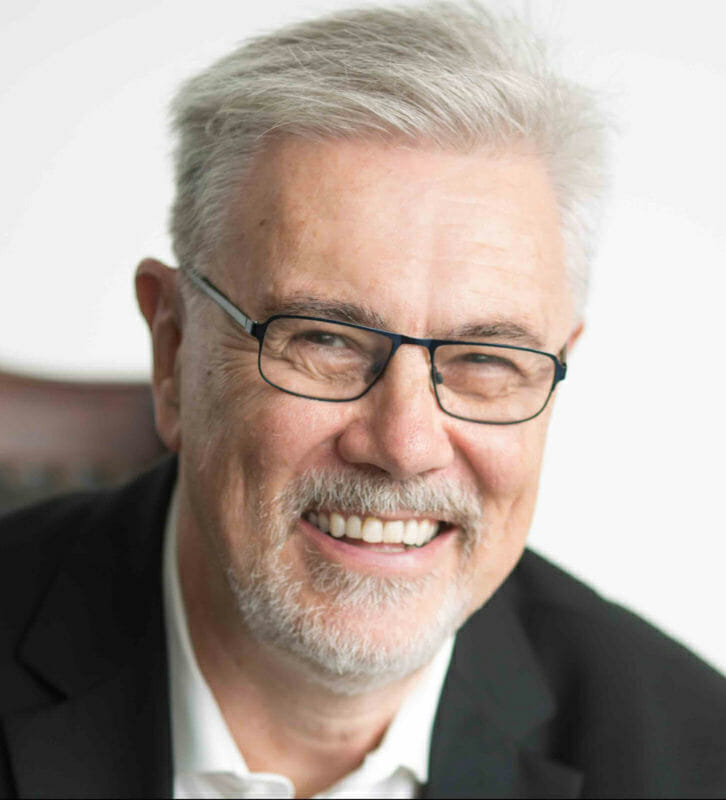 Two Australian scientists who have contributed to eye research – Professor Andrew Cuthbertson AO and Professor Simon Poole AO – have been elected as Fellows of the prestigious Australian Academy of Science.

Professors Cuthbertson and Poole were among 24 new Fellows elected by peers to the Academy this year, in recognition of the “clear impact” of their ground-breaking research and contributions.

Prof Andrew Cuthbertson, Chief Scientific Officer and R&D Director of CSL since 2000, has helped bring life-changing innovations to fruition. As a Senior Scientist at Genentech he worked on a novel therapy for age-related macular degeneration. Since joining CSL he has played a vital role in developing the HPV vaccine, Gardasil, which protects against cervical cancer, and the H1N1 vaccine that was used during the 2010 influenza pandemic.

Prof Simon Poole AO is the co-founder and VP business development at Cylite, an Australian company which has developed the Hyperparallel optical coherence tomographer (HP-OCT), described as the next generation of diagnostic OCT systems for ophthalmology and optometry.

Prof Poole was a member of the team which developed the Erbium-Doped Fibre Amplifier (EDFA), now a ubiquitous part of the optical fibre networks that underpin the global internet. He has also led the establishment of an export-competitive photonics industry in Australia.

Emphasising the vital role of science and scientists Prof Poole said, “For science to maintain its place in society it must remain connected to the needs of society and I hope to be able to assist the Academy in ensuring that this happens.”