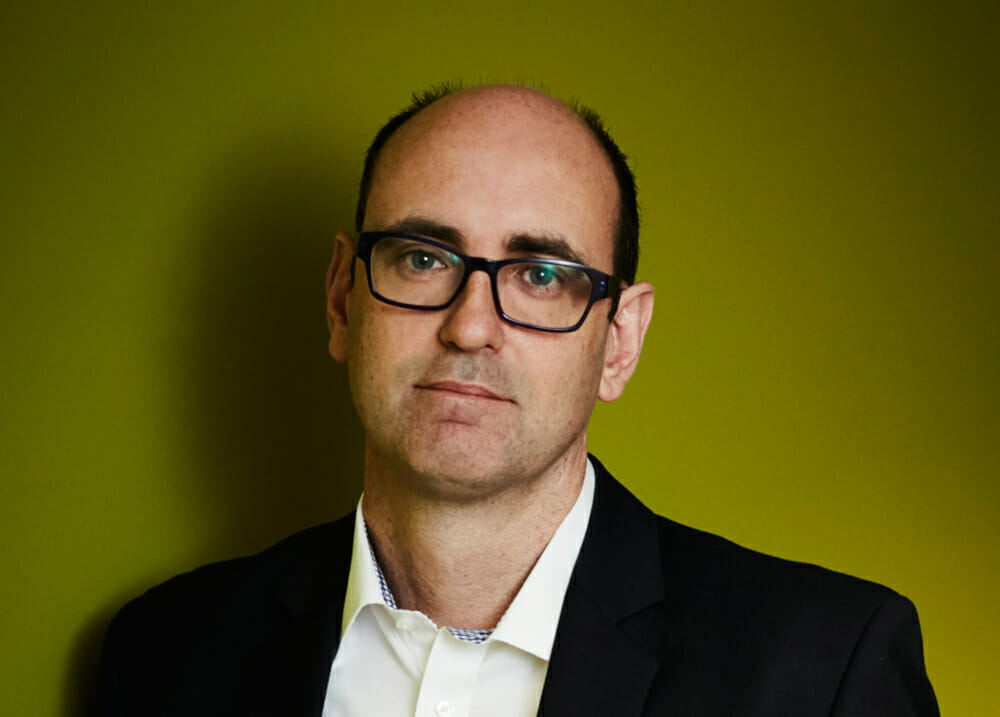 Founder and Managing Director of Medicines Development for Global Health, Mr Mark Sullivan has been awarded the Australian Academy of Technology and Engineering’s top annual award, for his new approach to a tropical disease that is a leading cause of blindness.

The Clunies Ross Award was announced at the 2020 Academy of Technology and Engineering’s (ATSE) Innovation and Excellence Awards on 30 July 2020.

River blindness is the world’s second-most common cause of blindness due to infection and is caused by a parasitic worm, affects some of the world’s poorest communities.

Mr Sullivan raised the capital required to re-establish manufacturing, undertake pre-clinical and clinical trials, assembled the regulatory submission and won the approval for human use of a new drug, moxidectin.

In doing so, Mr Sullivan’s company became the first not for profit company in history to win solo US FDA approval for a new medicine.

This year, Mr Sullivan’s company is starting the process of introducing moxidectin into the African setting and beginning development for four other tropical diseases affecting disadvantaged communities all over the world.
Mr Sullivan said it was an extraordinary honour to be receiving the Clunies Ross Award for Entrepreneur of the Year.

“I have always happily contributed my scientific and operational skills without any expectation of recognition.

“So to have such a prestigious recognition of my work with this Award is something I never envisaged but am absolutely delighted with.”

“The drug moxidectin has the potential to eliminate river blindness,” Professor Bradlow said.

“This is a remarkable achievement particularly as the availability of the drug will change strategies for treatment of this infectious disease.”

Mr Sullivan was one of several recipients to receive an ATSE Innovation and Excellence Award at a live streamed ceremony on 30 July 2020. The award winners came from a range of fields including biotech, agriculture and engineering – and from across small and large private, government and academic organisations.

Much of the work awarded through the 2020 ATSE Awards is already being applied across a range of industries, and some is well on its way to being available for commercial use.

“One of the key roles of the Academy is to celebrate excellence and thus our annual Awards night is one of the highlights of ATSE’s calendar,” Professor Bradlow said.

“My congratulations to the winners of this year’s Innovation and Excellence awards. I look forward to seeing their work transform Australia’s agriculture, healthcare, and environmental management for years to come.”
View the 2020 ATSE Innovation and Excellence Awards and see further information about the Awards and this years’ winners: www.atse.org.au/2020atseawards.