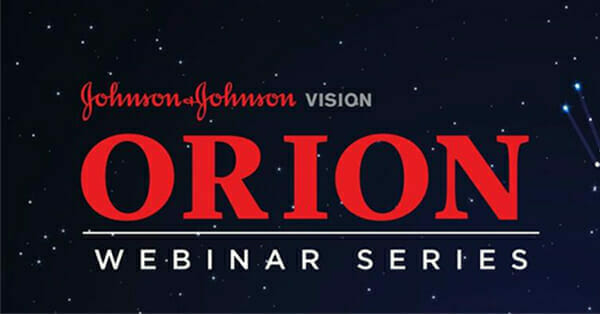 Part One of the Orion Webinar Series, The art and science to achieve spectacle independence in cataract surgery is free to attend.

The one hour webinar will include an interactive Q&A session, enabling participation from audience members.
Register here. 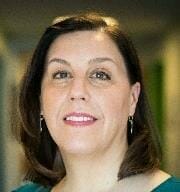 Dr Patricia Piers, who is internationally recognised for her work in vision science, is the Senior Research and Development Director for IOLs, at Johnson & Johnson Surgical Vision. Since 2006, she has been the director of the IOL R&D team at Abbott Medical Optics (AMO) now J&J Vision Surgical. Dr Piers is internationally recognised for her work in vision science. Her optical research programs and collaborative efforts with universities around the world, which focus on the optical performance of the eye and its visual consequences, have received approval for six international research grants awarded by the European Union. Her early work led to the invention of the Tecnis IOL. 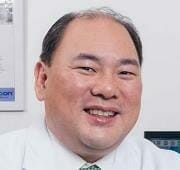 Dr Robert Ang is a senior consultant and Head of Cornea and Refractive Surgery Services at the Asian Eye Institute in Makati City, Philippines. In addition to his clinical responsibilities, his passion includes teaching fellows and residents and performing research studies on presbyopia treatment, IOL technology and glaucoma devices. Dr Ang is a clinical investigator and has been involved in the development of various ophthalmic solutions. He has authored several book chapters and international publications and is an invited speaker in many international conferences. He has received several Best Paper awards at different congresses. In 2013, Dr Ang received the Certified Educators Award from the Asia Pacific Association of Cataract and Refractive Surgeons. In 2017, he won the Top Gun Instructors Award at the American Society of Cataract and Refractive Surgery convention. In 2018, he was voted as one of the Power List 100 by The Ophthalmologist Magazine. In 2019, Dr Ang received the International Society of Refractive Surgery (ISRS) Presidential Recognition Award at the American Academy of Ophthalmology refractive surgery subspecialty day. 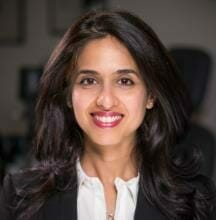 Dr Aanchal Gupta is a cataract, corneal, and refractive surgery expert. She was fellowship trained in Corneal and Refractive surgery from the University of British Columbia and has particular interest in corneal topography, customised laser vision correction such as topography-guided LASIK and premium IOL technology. Dr Gupta is an author on many peer-reviewed research publications, presents regularly at local and international conferences, and is involved in ongoing research in corneal transplantation and refractive surgery.