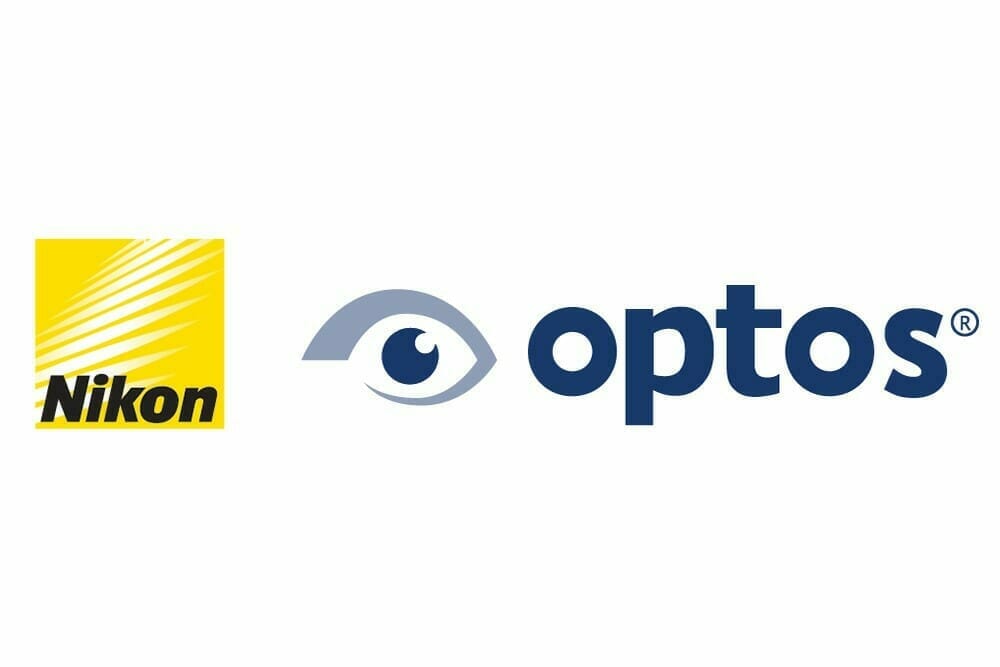 In a free CPD accredited webinar, qualified optometrist and educator Simon Browning will describe the use of autofluorescence to detect abnormalities beyond those detected on funduscopic exam, fluorescein angiography, or optical coherence tomography, and to elucidate disease pathogenesis, form genotype-phenotype correlations, diagnose and monitor disease, and evaluate novel therapies.

Throughout this webinar, Mr Browning will discuss the rationale behind the importance of routine retinal autofluorescence imaging, the retinal pigment epithelium structure and metabolic activity, differentiation and interpretation of hyper and hypofluorescent images, and decision making following examination of autofluorescent images.

Hosted by Optos, this free webinar is CPD approved by Optometry Australia’s Institute of Excellence*. Participants will receive one CPD point for involvement in this webinar.

Simon Browning is a qualified optometrist who has been a practice owner and has served on the national councils of the College of Optometrists and the Association of Optometrists in the United Kingdom. 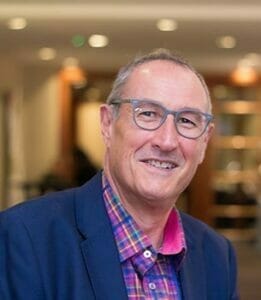 The first person in the world to use Optos’ Daytona autofluorescent imaging system in practice, he describes the advent of this system as the biggest game-changer in eye healthcare during the time he practised as an optometrist.

Mr Browning has lectured widely throughout Europe, including Kongsberg University in Norway and The Karolinska Institute in Sweden, and in the United States of America. He has presented posters on regression of drusen in macular degeneration at both ARVO and EAOO conferences. His company, Browning Consulting Ltd, delivers university, large venue and ‘in practice’ one-to-one training in the use of ultra-widefield imaging systems.