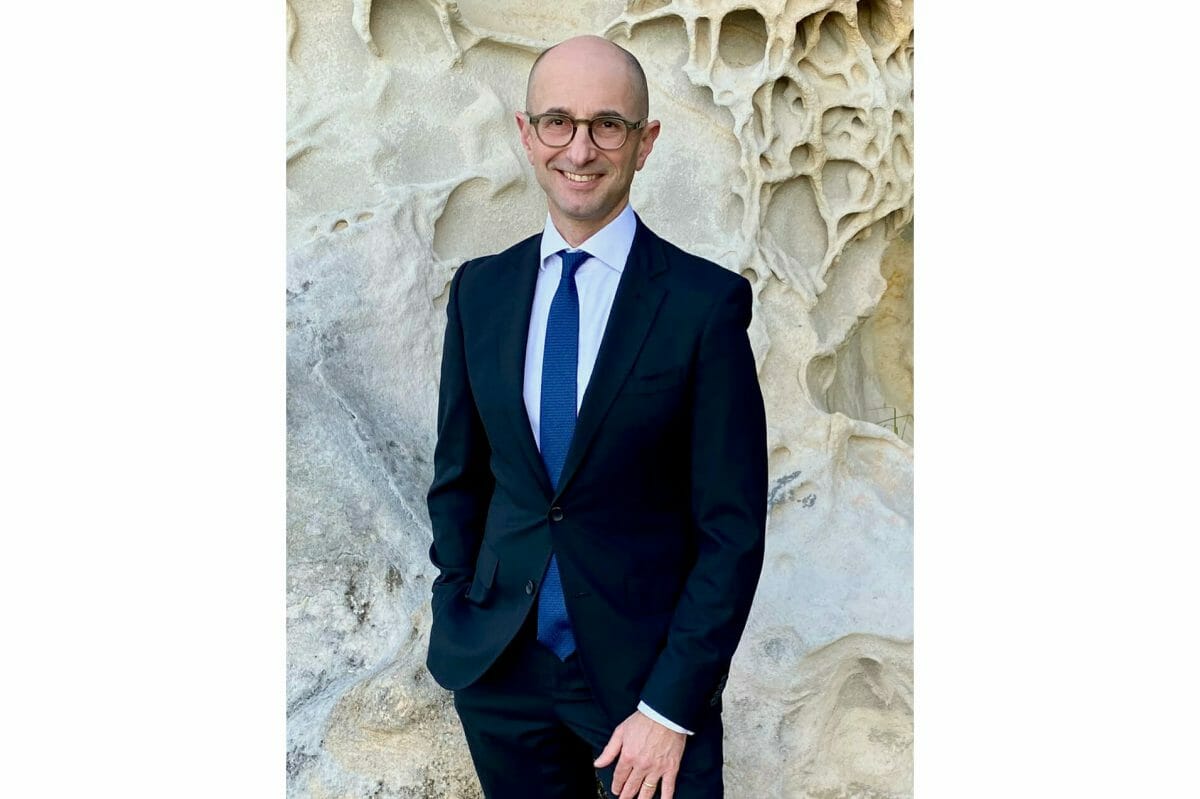 Braving the current uncertain economic climate, optometrist Daniel Tracton has ventured out on his own to open a new, independent optometry practice in Bondi Junction, Sydney.

Tracton Optometrists is the first optometristowned independent greenfield practice to open in Sydney’s Eastern Suburbs in 20 years. Located on the high street of Bondi Junction, it is surrounded by 12 competitors – a mix of large and mid-sized corporates, and another independent practice – yet Mr Tracton says he’s confident his new venture will do well.

“I grew up in Bondi, I am very involved in the community and as such, it made sense to open my practice here.

“I saw a gap for an independent optometrist, building relationships in the community and providing continuity of care, supported by state-of-the-art technology, a strong opportunity to provide therapeutic eyecare and to collaborate with local GPs, ophthalmologists, and other allied health providers.”

Mr Tracton graduated as an optometrist 26 years ago, and worked in corporate optometry then on the executive side as Group Director for Lens and Contact Lens Products with Luxottica. It was here that he decided he missed being at the coalface, delivering patient care.

Starting his practice from the ground up, meant Mr Tracton had an opportunity to purpose design the space for the most efficient patient flow, and hand pick all the suppliers, equipment, frames, lenses and contact lenses. However, there was no way he could have foreseen the impact being at the centre of the Bondi COVIDcluster, that closed Sydney down for 100+ days, would have on his new practice.

The lockdown came just as construction was underway in his new premises, and he was forced to delay opening for three months.

“During that time we had equipment, frames and lenses arriving and we were storing all of it in our living room at home,” he said.

With the delivery came the invoices, and as an entirely new business with no track record of operation, Tracton Optometrists was ineligible for any pandemic assistance from the government.

“We were fortunate that our new suppliers acted as real partners – they were extremely supportive and flexible when it came to extending payments. Even so, it was incredibly stressful and there were times when my wife and I wondered what we’d gotten ourselves into,” he said.

When Mr Tracton opened his doors in early October, he said he was instantly reassured of his decision. “It was fantastic. On day one, we had people coming in, wanting eye examinations, wanting to buy frames and simply wanting to connect with other human beings. There was so much pent up demand.

“For me, it’s just great to be back working face-to-face with patients. Talking to patients, solving their ocular issues, is what I love best.”