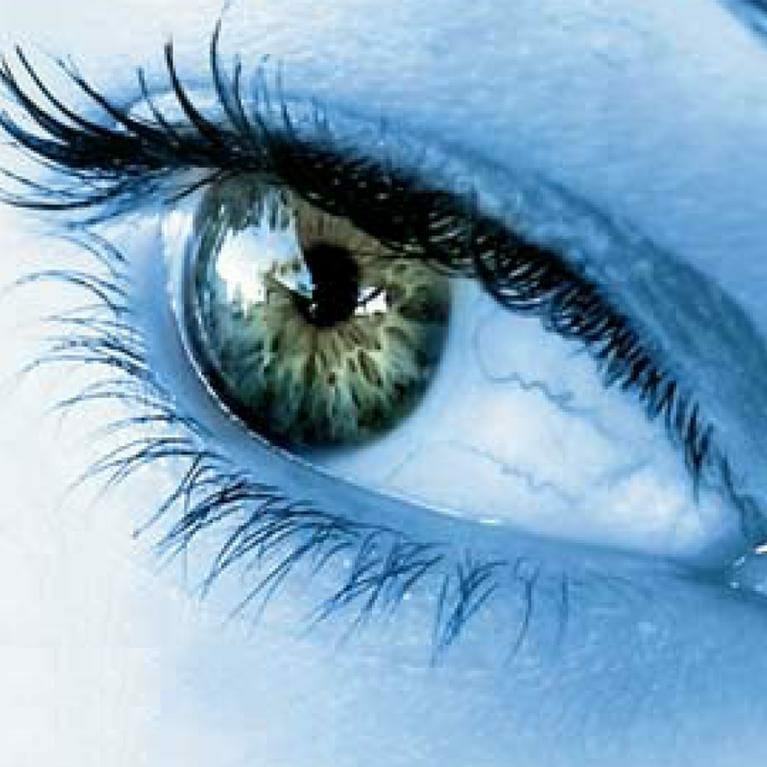 As dedicated eye care practitioners we should ask our patients for feedback on the types of contact lenses they are using. More and more evidence is suggesting that our patients may be happier with frequent-replacement disposable contact lenses. Indeed, daily and two-weekly lenses are very popular. This article reviews the findings of various studies that have evaluated and compared the benefits of daily, two-weekly and monthly replacement schedules for disposable contact lenses.

Daily disposable lenses in this study were associated with better overall patient satisfaction scores for comfort, vision, and less lens surface deposits when daily disposable schedule was compared with the conventional daily wear, one and three month replacement lenses in particular (Figure 1).

Of 338 subjects enrolled, 126 wore conventional daily contact lenses, 144 had frequent (two week, one or three month) replacement lenses, and 68 had daily disposable lenses. Overall, 229 of the subjects completed the study. Most of those who discontinued had either violated the study protocol or were unavailable for a follow-up, although the conventional daily wear group had a higher proportion of contact lensrelated discontinuations.

In the Solomon study, the two week replacement lens performed favourably to the conventional daily disposable lens on several parameters.

Several subsequent studies have only served to strengthen the possibility that two week lenses may offer patients better clinical performance compared with one month lenses.

A large scale study revealed a high degree of patient satisfaction with a two weekly replacement contact lens. In this prospective study involving more than 700 patients, many of whom had previously worn a monthly lens, 57 per cent of patients graded overall comfort for their new two week lens as slightly better or definitely better than their previous lens.1

In a prospective study involving 46 subjects, 47 per cent of monthly lenses showed significant lens deposition (ie, grade >1 on a scale from 0-4) compared with 20 per cent of two weekly lenses after one month. At three months, significant deposits were seen on 54 per cent and 32 per cent, respectively.6

A retrospective study of 47 patients showed that patients on a one day to three week replacement cycle had a significantly lower risk of developing giant papillary conjunctivitis (GPC) than those who replaced their lenses at longer intervals (4.5 per cent vs 36 per cent, respectively; Figure 2).3

Despite evidence suggesting superior clinical performance with high replacement-frequency disposable lenses, many patients are still wearing monthly lenses. According to a recent 2008 report on U.K. prescribing data, 41 per cent of new soft lens fittings and 51 per cent of re-fits are for monthly replacement.6

Eye care practitioners may be inclined to assume that most of their patients who wear monthly lenses are satisfied with their current lenses and no change is required.2 However, more than two thirds of monthly contact lens wearers still experience discomfort with their lenses, regardless of the type of contact lens material (Figure 3a). More than 90 per cent of monthly lens wearers that experience discomfort over the course of the month begin to notice this in weeks three and four (Figure 3b). Clearly, these are key issues to address if we are to provide optimal lens wear to our patients.

The main findings of a French survey of 434 monthly lens wearers conducted in 2007 can be summarised as follows:2

Despite their growing popularity, many patients are still wearing monthly lenses perhaps due to an inclination of eye care practitioners who assume their patients are satisfied with their existing lenses. However, evidence suggests that most patients wearing monthly lenses would consider changing to lenses that perform better and would be willing to pay for such an upgrade. In addition, most patients would like to be informed about new lenses on the market that might help to improve their ocular health. Eye care professionals should therefore consider proactively discussing lens innovations with their patients.