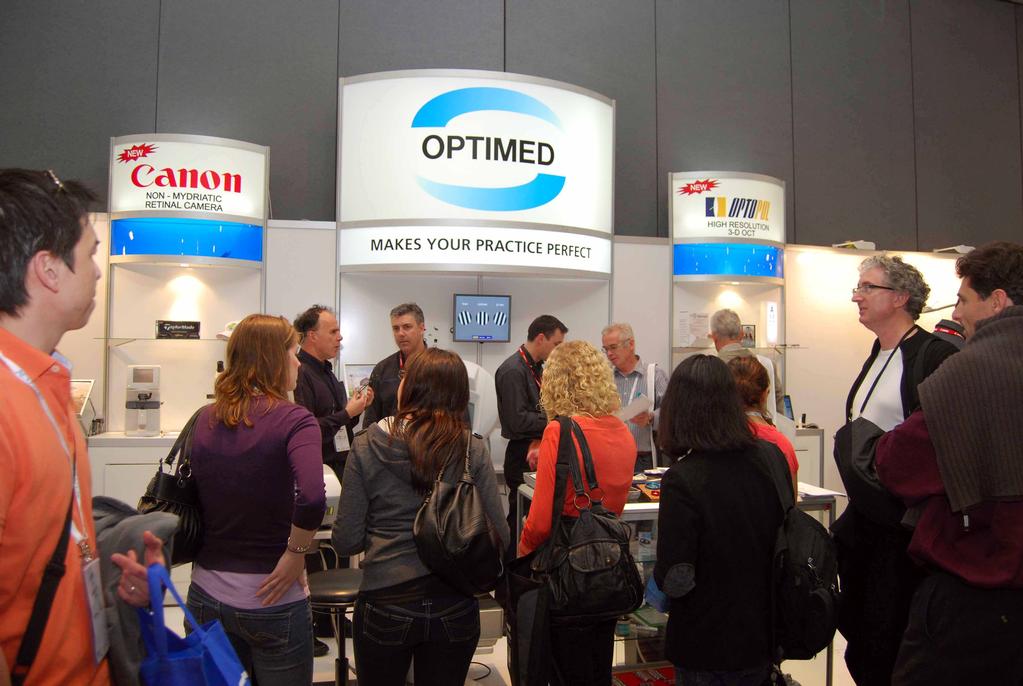 A total of 1,065 people, representing all States in Australia, attended the 2009 Southern Regional Conference (SRC). And the conference is proving to be increasingly popular across the Tasman, with three per cent of those attending this year coming from New Zealand.

It is the last year that the conference will be held in its familiar old Spencer Street quarters. In 2010, the conference moves to the brand new Melbourne Convention and Exhibition Centre, which will be officially opened in July this year.

The new premises will not only mean a vastly different experience for conferencegoers e.g. state-of-the-art technology maximises the use of light and fresh air in the conference facilities. The relocation also means some exciting new changes for the trade Expo. The capacity for a larger exhibition space will be most welcome: recently, conference organisers say there has been an increased demand for places at the Expo, which has meant that some potential expo partners have to miss out.

There is also the opportunity to diversify the exhibitors. In particular, in 2010 there will be six frame companies, exhibiting for the first time to the Expo: a move which will be welcomed by the many who have expressed an interest in seeing frames at the event.

Of course, all change is incremental, and the 2010 conference will continue to be based on a strong education program.