The Science and Investment of Spectacle Customisation 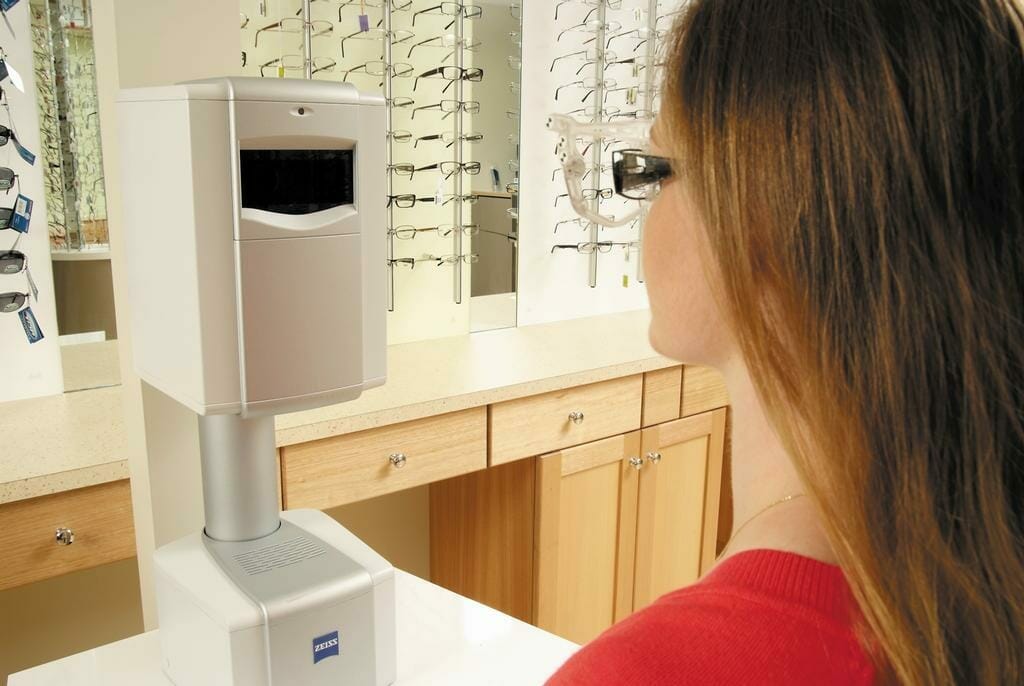 What a bizarre year we are in! The financial markets have dropped to their lowest levels in percentage terms in nearly 80 years and have showed enormous volatility ever since, ebbing forward then regressing, then surging again before retreating.

The Australian government and other global governments have ploughed unprecedented amounts of cash in stimulus packages to try and reinflate the burst financial bubbles.

Whoever knows me will know that I am an optimist, so what is all this doom and gloom I am talking about? Stay tuned for my optimism, as to get there I need to go through some “realism”.

It would be totally inappropriate for global governments to sit back and allow the mentality of investment to go down the drain. There was little they could do but print money and hope for the best. With a bit of luck, if there is any further significant downgrade to the global economy, it will be a gradual letdown rather than a freefall with no parachute.

The State of the Economy

To date, I have read everything I can get my hands on about this current cycle of economics. So what have I read?

From: “Today’s financial crisis is the biggest in recent history, when measured by its speed, the scale of its capital losses or its global reach. Yet viewed from another perspective the crisis is surprisingly ordinary, following the same path as dozens of previous bubbles.” 1

To: “Globally we are tracking or doing even worse than the Great Depression… This is a Depression-sized event.”2

How could we possibly have two polarised views like this? These so-called experts surely are looking at the same set of data.

The answer to this, I believe, is that the global economy, the value of money and the herd mentality of human beings is just way too complex to create a science out of. Toss a coin and hope for the best is just about as accurate a predictor as any I have encountered from any of the so-called economic specialists.

For the average middle class individual there is probably very little to worry about – unless of course they become unemployed. In fact, if a person keeps their job, they are likely to be better off than in the boom times – inflation is nearly zero and likely to be drifting into deflation, interest rates are at their lowest level for 40 years3 and petrol is cheaper. So if your income stays the same your spending power will increase.

In the June issue, I wrote about the Government’s 30 per cent investment rebate for small business which was going to expire at the end of the 2009 financial year. Then, just as we were about to go to print, I had to do a quick rewrite of the article, after the Treasurer mentioned in the budget that in fact, the Government has decided to increase the rebate from 30 to 50 per cent and delayed its finish until December 2009.

Does this sound like the Government is expecting things to get better? I doubt it, but here comes the good news – premium eye care is not likely to be affected in any significant way. Premium eye care means providing the best possible vision solutions for our customers/patients and with this comes implementation of technology.

The Government’s very generous 50 per cent investment rebate means there is no better time to invest in your business. This investment will guarantee your differentiation from the lower end of the market which will continue to fight tooth and nail for market share.

The only way the lower end competes is by providing low quality product at lower and lower prices. For those that have read my previous article on the ‘Hour Glass Economy’ in the March 09 issue of mivision, I referred to a recent publication which revealed the psyche of the Australian shopper very clearly – roughly 60 per cent of your potential customers seek to purchase quality4.

Finally I get to the instrument discussion. At Queensland Vision, SRC and Odmafair the equipment and instrument displays were doing a roaring trade on the back of the Government allowance.

In previous articles I have concentrated on instruments that differentiate your business from a clinical perspective. This month we will concentrate on technology for the optical dispensing part of the eye care trade.

Customisation of spectacles represents the biggest growth area for suppliers and practitioners alike. It also fits in beautifully with the premium end of the market in which greater than 50 per cent of the market will happily purchase, as long as the eye care practitioner can make a valid case in presenting the advantages and lifestyle enhancement that these products can make.

In any science, accurate measurement and reproducibility is the cornerstone for success. Customised spectacle lenses are no exception.

Currently there are three great instruments that are available in Australia, with a fourth on its way:

Essilor has entered the market slowly but surely. I have spoken with the sales staff a number of times over the last twelve months about their measuring device and they have been conservative in their sales pitch. With such an expensive piece of equipment, it is best to under-promise and over-deliver.

One of the attractions of the Visioffice for me is that it will connect with all spectacle lens laboratories. I am sure the others will follow as it makes sense not to be locked in to one lab to make use of all of its features. Like the Zeiss instrument it requires two separate shots to be able to achieve the 3D measurements required.

Of the three instruments I have seen, the Essilor unit is the most slim line and attractive. This is an important feature as not only will it up-sell lens options like the others but also add aesthetically to your practice.

I purchased this instrument about two years ago and my assessment is now mixed. Potentially it is the most accurate as it is the only instrument to use two cameras to capture simultaneous images and via triangulation calculate all the relevant measurements required. To date, the Germans have been slow in my opinion in making the software more efficient. Rodenstock Australia has tried to communicate the need for efficiency but up til now the response has been disappointing. I am sure that these are all software issues – I guess that is what I get for being an early adopter. Another negative feature is that the instrument is very large and cannot be moved easily.

This instrument requires two separate images to accumulate the customisation data. I am sure this has improved since I first trialled it a couple of years ago. What captures the imagination now is that Zeiss has released customisation of the refraction to incorporate into the final result. In the search for ‘supervision’ by the laser companies there has been tremendous spin-off for spectacle lenses and contact lenses.

“During the measurement, the i.Profiler projects a fine, low-intensity bundle of light onto the retina where it is then reflected. The aberrations of the eye result in a deformed wavefront that can then be precisely analysed. With this technique, unlike with a traditional autorefractor, i.Profiler determines the distribution of the aberrations /defects over the entire aperture of the pupil. These measured values enable, for example, calculation of the change in refraction under different situations of use (e.g. vision in twilight or at night) and the measurement of higherorder aberrations of the eye such as coma, trefoil or spherical aberration5.”

What is unfortunate is this instrument has yet to be released into the Australian market. Possibly this has got to do with the difficulty in correcting wavefront aberrations in spectacles. Apparently Carl Zeiss has developed an algorithm to take advantage of these measurements.

This is the new player on the block. As I write this article I have yet to see the instrument in action. It will offer all the measuring capabilities that the other three instruments have but at about 35 per cent less cost.

My enquiries also suggest that it is likely to be more efficient and like the Essilor unit promises to link to all laboratories. Of all the instruments it is the smallest, so if space is an issue, it must be considered.

If you are in the market for one of these practice enhancing devices you have to make sure you go through them one by one. These are not PD rulers that you can just throw away!

Jim Kokkinakis is a partner in The Eye Practice, a Sydney-based optometry practice specialising in the use of cutting-edge diagnostic technology including Retinal Digital Photography, Optical Coherence Tomography and Corneal Topography. To receive regular business tips, clinical pearls in ocular therapeutics, implementation of computers in an optometric setting and new product reviews subscribe to his monthly complimentary newsletter at: www.kokkinakis.com.au