For many Australians, AUD$200 doesn’t go very far. It’s not hard to blow that amount in a single night on the town or on a new pair of shoes or… specs.

But in Vietnam, that’s all it takes to change someone’s life forever, thanks to the ongoing work on the Vietnam Vision Project, which recently made its eighth successful tour of the impoverished country.

It is no exaggeration to say that cataract blindness, a condition that is easily reversed with a simple operation, can be fatal for Vietnam’s poor.

Cataract blindness is a widespread problem in Vietnam, and the main cause of blindness in the impoverished nation, yet it is easily cured with a simple operation.

The volunteers work tirelessly and unselfishly as a team. We appreciate the opportunity to make a difference

It is estimated that more than 250,000 people have bilateral cataracts and more than 850,000 have cataracts in one eye. This creates an enormous burden on their families, many of whom don’t have the resources to care for their relatives. Blindness often proves to be a death sentence for these vulnerable people, with reports showing that they frequently die a few years after losing their sight.

Sydney-based General Practitioner Dr. Vo Van Phuoc and computer consultant Dr. Le Duc Hong are the founders of Vietnam Vision, a charitable organisation whose mission is to ‘restore the vision of people suffering from cataracts by using the technologies from Australia and the skills of Australian health professionals’.

Vietnam Vision treats only blindness from cataracts, not from other eye conditions and it is a service available only to the rural poor, without discrimination on the grounds of religion or ethnicity. All volunteers, except for surgeons, pay their own costs during missions to the exotic Asian country.

The organisation has been hugely successful. Initially conceived as a three year project, Vietnam Vision has just completed its eighth trip to Vietnam in eight years. Since 2003, the organisation has restored sight to almost 4,000 people through cataract operations.

Optometrist Dr. William Trinh, who has a practice in the predominantly Vietnamese suburb of Cabramatta, led a team of more than 40 people for Vietnam Vision’s latest outreach – a two week mission in June this year to Saigon in south Vietnam and the Tuy Hoa province of central Vietnam.

The Australian team works with local health professionals, using equipment and technology on loan from Australia to carry out the cataract removal procedures.

Dr. Trinh says rather than removing the entire cataract and risking eye infections and astigmatism, the team uses phicoemulsification, where the eye’s internal lens is emulsified with an ultrasonic handpiece and aspirated from the eye.

“This is surgery that is tailored to the individual patient. There is only a little wound and patients are able to see the next day,” Dr. Trinh says.

“We bring all the equipment with us and work with the doctors in the local hospitals. We then leave the equipment as a donation. Every year we leave something behind.”

As well as specialised equipment, the team takes with it specialised drugs, eye drops and lenses – all of which is donated.

Dr. Trinh says the project is unique in that it goes only to rural areas, where people can’t afford surgery. On this latest mission, the team performed a total of 385 operations.

“There’s no free health care in Vietnam, even in public hospitals.

“We only do one eye for each patient, because there are so many people waiting for us. With sight in only one eye, they can manage. Before surgery, most can only see hand or face movements, without any detail. After surgery, we expect their sight to be good enough to pass a driver’s licence.

“The standard to eye care we provide is similar to that people would receive in Australia, where we enjoy a good standard of care with very little complications.

“We also check and measure prescription lens exactly for each patient. It used to be that patients who received glasses from us just had to take what was on offer. Now we check the eye and make sure we put the lens in according to a prescription.”

Dr. Trinh says most of the people who receive cataract operations are women and the elderly “but we also see people who have eye injuries from working without protection.”

Dr. Trinh says after working in Vietnam for the past eight years, Vietnam Vision has developed strong relationships within the country, which helps with the logistics of the mission.

He says local organisations who work with Vietnam’s rural poor ‘recruit’ potential patients in the lead-up to each mission. Patients are screened by local doctors, and then re-checked by specialist volunteers once the mission team arrives.

“The difficulty for us is having to reject patients who aren’t appropriate – maybe they’re blind from different causes and we can’t help them.”

Dr. Trinh says there are always a couple of patients that stand out.

“We really see what a difference cataract surgery can make. These people have to depend on their family. They can’t do much. Suddenly they have their independence and they’re very happy.”

He says this year the team operated on one man who had a large, non malignant skin cancer on the side of his nose.

“He couldn’t see it because his cataract was so dense. He was about 65 or 70. He was unable to work. He just wanted to see his grandkids. He just wasn’t aware his skin cancer was so big.

“We arranged with the local hospital to see if next year we can get him back, to do something about the skin cancer.”

While patients are usually kept in overnight and checked the following day before being allowed home, Dr. Trinh says one patient who insisted on leaving immediately after surgery will always be remembered.

“She crossed the street and immediately got hit by a motorbike. She was carried back to the hospital and fortunately just needed stitches.”

Dr. Trinh says that while many of the volunteers originally came from Vietnam and welcome the opportunity to help those in their former homeland, other team members have no links to the country.

“Ninety per cent of our nurses, for example, are not from Vietnam. They’re from different backgrounds – Russian, Indian, Australian.

“The volunteers work tirelessly and unselfishly as a team. We appreciate the opportunity to make a difference.

“We are fortunate in that we have so many skilled volunteers wanting to join the team. The next trip is planned for July next year and we already have a full team,” Dr. Trinh said.

Further details of Vietnam Vision’s activities can be found on the organisation’s website: www.vietnamvision.org.au. 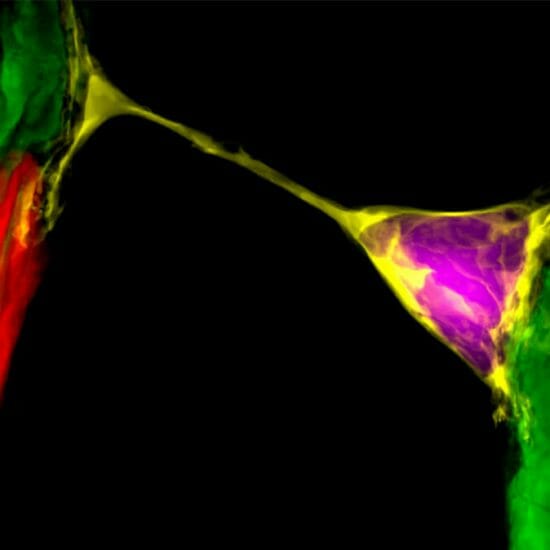