Sylvester Stallone is set to punch his weight in the fashion ring. The 64-year-old actor has announced that in 2012 he will launch Sly Inc, a lifestyle brand that will consist of clothing, eyewear, fragrance, eyewear and accessories, all inspired by the characters he made famous: Rocky and Rambo

Stallone said he’s been asked to work with men’s fashion before but until now, he hasn’t had the time. “I thought it would be perceived as a money play or an endorsement ploy.” Now that’s all changed and he’s ready to help men of his age tailor their appearance. “I want clothing that will be appropriate to my generation,” said the actor, “or the generation before.”

Michael Henry, a retail executive backing the enterprise, said the lines target is the “guy’s guy.”

“We see Sylvester Stallone as a cultural icon. He has the ability to take classic looks, update them and make them cool.” 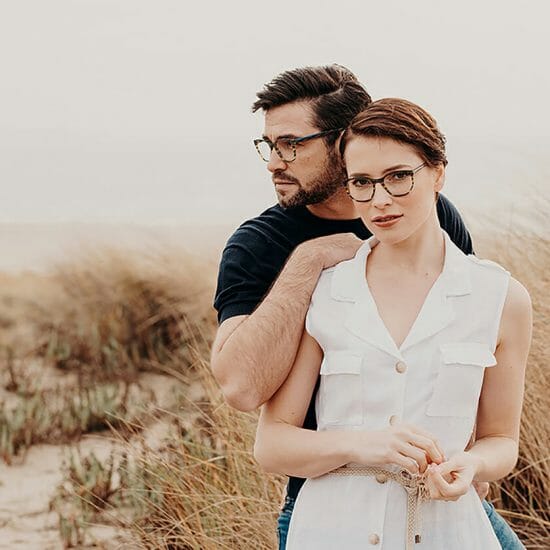 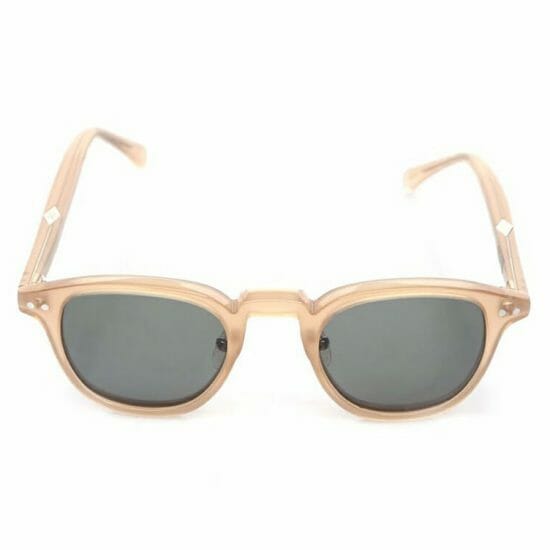 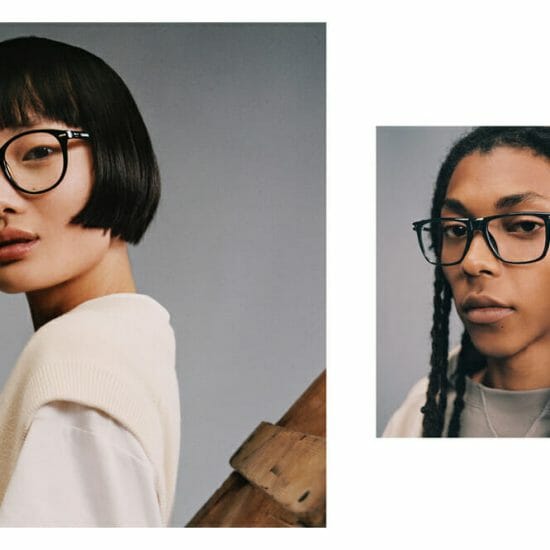 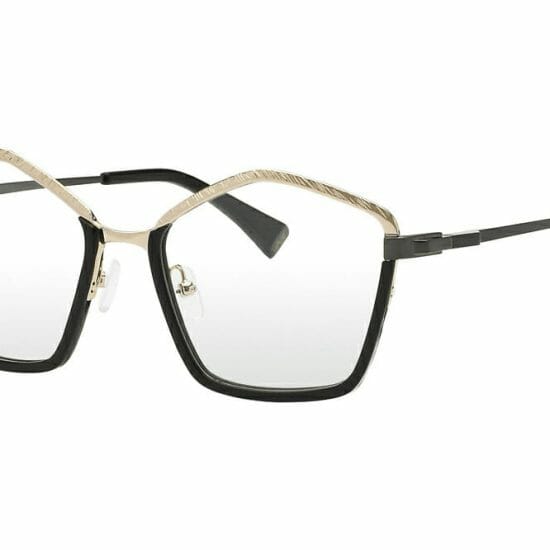 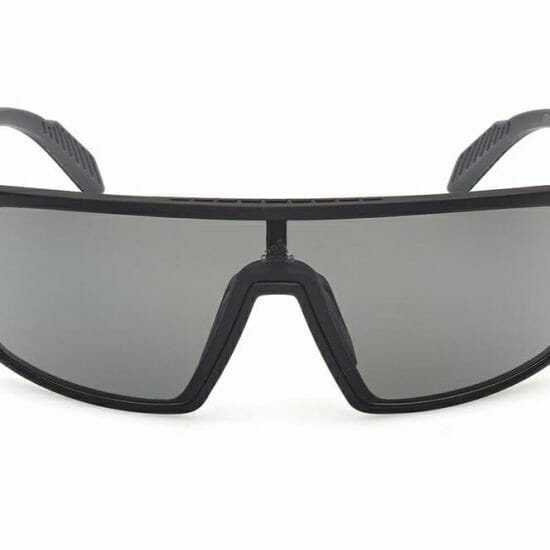 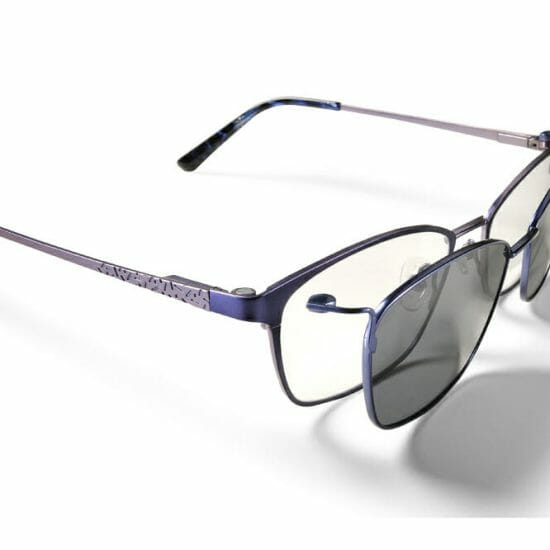