Sunglasses Worth $300,000 Stolen from Sydney Warehouse 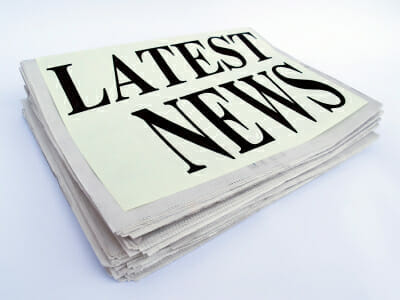 Luxury sunglasses to the value of AUD$300,000 have been stolen from a warehouse in Sydney’s south-west by a group of masked men, say police.

Detectives from Bankstown Local Area Command and the Forensic Armed Robbery Unit report that at about 3.50am yesterday (Tuesday 5 April), four males approached a security guard patrolling outside a warehouse in Revesby in Sydney’s south-west.

One of the men produced a knife and ordered the guard to open a gate to the premises. The men then gained entry to the warehouse by forcing open a door with a sledgehammer.

The men stole sunglasses with an estimated value of AUD$300,000 from the warehouse before leaving in a white Toyota Hiace van and a silver-coloured Mercedes. Police believe the van was stolen, and had a NSW licence plate WJD 687.

The men stole sunglasses with an estimated value of AUD$300,000 from the warehouse before leaving in a white Toyota Hiace van and a silver-coloured Mercedes…

Police say the offenders were described as having thin builds, and were wearing black track suits, black gloves and balaclavas.

Optical Dispensers Must be “Brave and Creative”