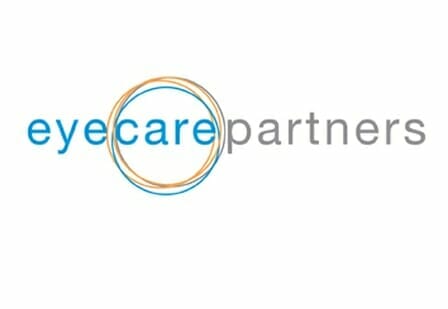 Eyecare Partners Limited (EPL) will severe its financial ties with Dr. and Mrs. Hanks as an amicable agreement announced to the Australian Stock Exchange on 19 October.

Under the agreement, which is yet to be consented, EPL will buy back all EPL shares currently owned by the Hanks Entities. The Hanks Entities will purchase six optometry practices from Eyecare Partners. Subject to adjustments, the total financial transaction has been specified as over AUD$2.5million ($AUD1.35 million cash and almost AUD$1.2 in promissory notes).

In August, Eyecare Partners and Eyecare Plus announced that Eyecare Partners (EPL) 38 stores would leave the Eyecare Plus co-operative group. At that time, Eyecare Plus CEO Michael Jacobs said “Tony and Vicki Hanks have shares in EPL, just like a lot of other Eyecare Plus members and optometrists generally. However, for some time they have not been involved in any decision making related to the operations or management of Eyecare Partners or any of it’s practices. They made this decision specifically to avoid any ‘conflict of interest’ situations that might arise. Their efforts are 100 per cent directed to supporting Eyecare Plus, the group that they both founded.”

However, in an official statement on 19 October, Ray Fortescue, Eyecare Partners’ Chairman of the Board said: “Since we announced the decision to rebrand many of our practices from “Eyecare Plus” to “EyeQ Optometrists”, we’ve been working with Dr. and Mrs. Hanks to find an appropriate resolution to the strategic conflict that arose from his major shareholding in both EPL and Eyecare Plus Limited.

“We believe the transaction we are announcing today is a win/win for all concerned. On behalf of EPL I would like to thank Dr. and Mrs. Hanks for their contribution to the formation and growth of EPL and their professional and amicable approach in the negotiations.”

The optometry practices that the Hanks entities will purchase under the agreement are located in Wauchope, Port Macquarie (2), Gympie, Cannonvale and Proserpine.