The future for independent optometrists lies in a return to their “true clinical roots”, delegates to the sixth national Eyecare Plus conference were told recently.

Eyecare Plus Chief Executive Officer Michael Jacobs described the eyewear industry as a “dogfight, with decreasing margins and increasing pressures on every level”.

“For optometrists, the future lies in laying claim to their true clinical roots, that is, providing optimum eye care to your patients and charging for it,” he said.

“It’s not to say we are not in, or won’t be in, the eyewear business … (but) we can’t be truly competitive with the large corporates in this area. We are a clinically-focused group and we will always be more than competitive on a clinical level,” Mr. Jacobs said.

Eyecare Plus “sized up” the competition… and now realised that the corporates were “not that scary” and not really a threat to good, strong independent optical businesses

Mr. Jacobs’ comments were made to the 370 delegates attending the conference, held in Sydney in September.

Eyecare Plus founder Dr. Tony Hanks told the conference there was no need to fear the impact of the major corporate companies on the eye care industry.

He said Eyecare Plus “sized up” the competition a couple of years ago, and now realised that the corporates were “not that scary” and not really a threat to good, strong independent optical businesses.

Eyecare Plus is a cooperating group of optometrists in independent full-service practices around Australia. Its annual optometric conference is one of the largest in Australia, with staff of member practices – not just optometrists – encouraged to attend along with preferred suppliers.

The conference attracted a prestigious line-up of speakers, led by master of ceremonies, James O’Loghlin from ABC television and radio.

The keynote speaker was Professor Nizar Hirji, a UK consultant to the optometric industry with 30 years of experience in a mix of independent, corporate and academic settings.

Former Australian police officer turned whistleblower, Simon Illingworth, who was bashed, threatened and intimidated by bent cops and underworld criminals, spoke about the importance of integrity, “no matter what the cost”.

Another speaker, Glen Cooper, from Coopers Brewery, spoke about his experience running a family business and holding market share against international companies with their much larger budgets.

Other sessions focused on what it means to be independent, marketing, communication, using personal branding to build practices, and new developments in – and the future of – Eyecare Plus.

For a touch of light relief, delegates were variously entertained, challenged and “blown away” by perceptionist Tom Berger. Using a blend of mystery, humour, psychology and intuition, Mr. Berger’s Mind Games presentation, which called on many of the audience members to participate, showcased his amazing ability to distinguish between lies and truth.

For two lucky delegates, the gala dinner was worth attending for more than just fine food and entertainment. Surprise guest, Patrick Cherrier, the respected President of Essilor Asia Pacific, generously gave away two all expenses paid trips to Paris.

Founded in 1989, Varilux University, a subsidiary of Essilor International, is a centre of continuing education for eye care professionals.

Mr. Jacobs said the two day conference was extremely successful, and said that was due in large part to the atmosphere created by the delegates.

“It tends to be an extremely friendly, warm and close – it is quite a buzz,” Mr. Jacobs said, laughingly describing the conference as being “almost like a family gathering … only better”. 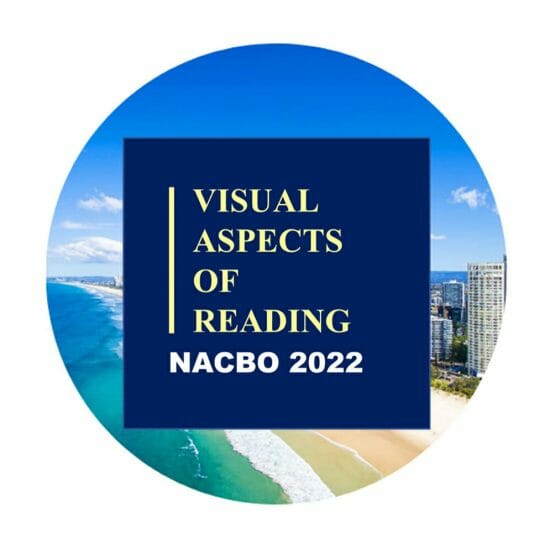 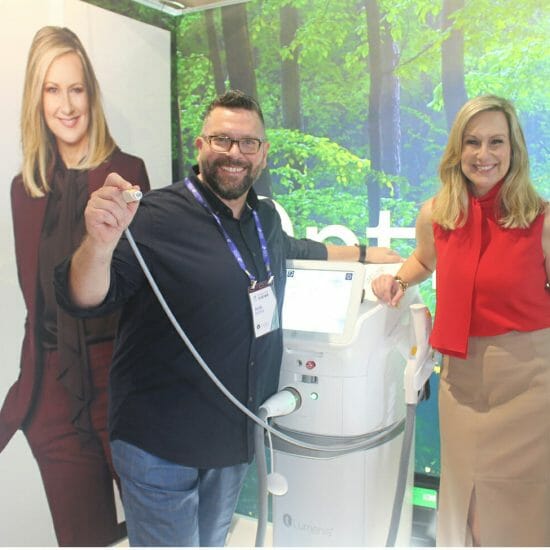 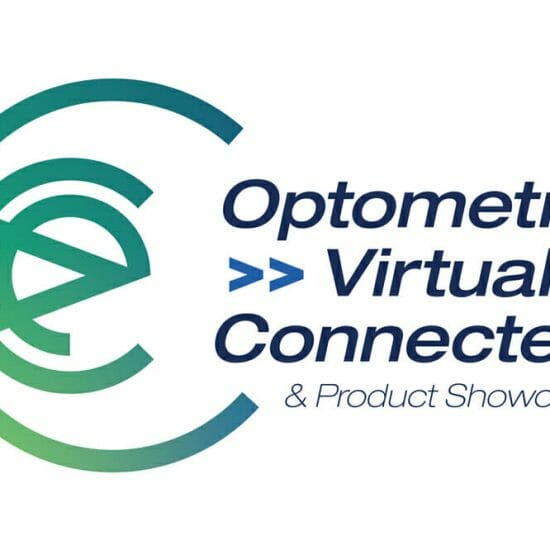 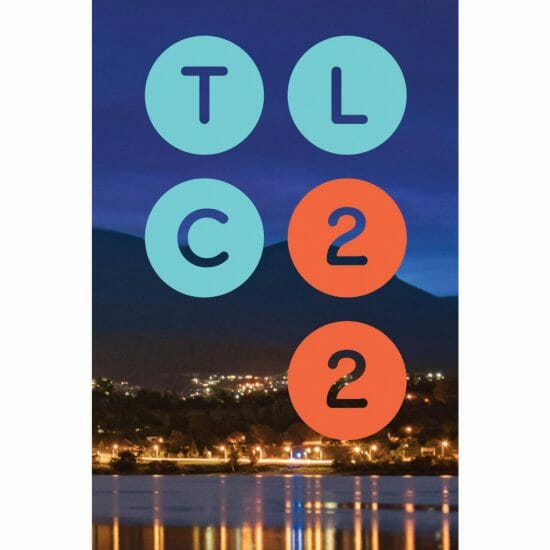 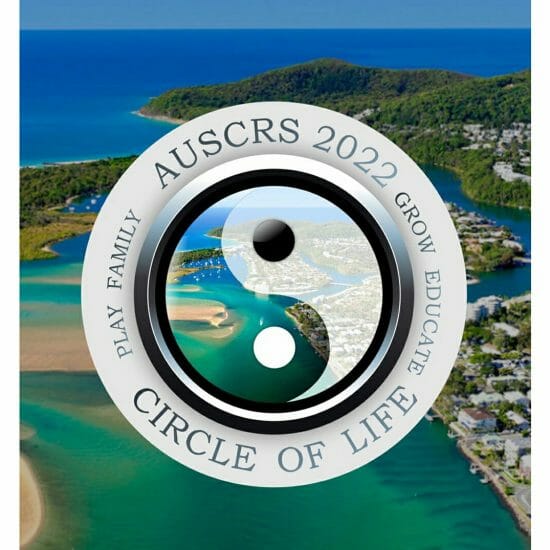