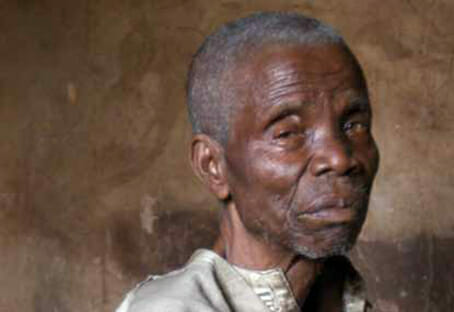 With a program based around the theme ‘Eye Health: Everyone’s Business’, the 9th General Assembly of the International Agency for Prevention of Blindness (IAPB) has wrapped up in the Indian city of Hyderabad.

The four-day program focused on initiatives to eliminate avoidable blindness globally by 2020. It was attended by nearly 1,600 participants from 87 countries, including ophthalmologists, optometrists, and representatives from international NGOs, professional associations, eye care institutions and corporation.

IAPB is an umbrella organisation that leads international efforts in blindness prevention.

IAPB promoted the establishment of a WHO Programme for Prevention of Blindness, with which it has remained strongly linked, and which is now embodied in the global initiative, VISION 2020: The Right to Sight.

According to WHO data shared by officials of the L.V. Prasad Eye Institute, which was involved in organising the Hyderabad event, India has some 63 million cases of visual impairment out of a total of 285 million cases worldwide. An estimated 80 per cent of all visual impairment is avoidable, which means that it can be prevented, treated or cured.

Australians Professor Hugh Taylor, the Vice-President of the IAPB, and Professor Brien Holden were instrumental in organising the event.

Professor Taylor said the Programme Committee tried to cover “all the important areas involved in the prevention of blindness and achieving our goal of the Right to Sight for All”.

Professor Holden said the General Assembly included “significant participation from optometry and those in the front-line of delivering eye care services in hospital, community and vision centres”.

“In a vast country such as India, with its special needs and with the emergence of uncorrected refractive error as a major issue in vision impairment, it was especially important that the theme ‘Eye Health: Everyone’s Business’ reached everybody,” Professor Holden said.