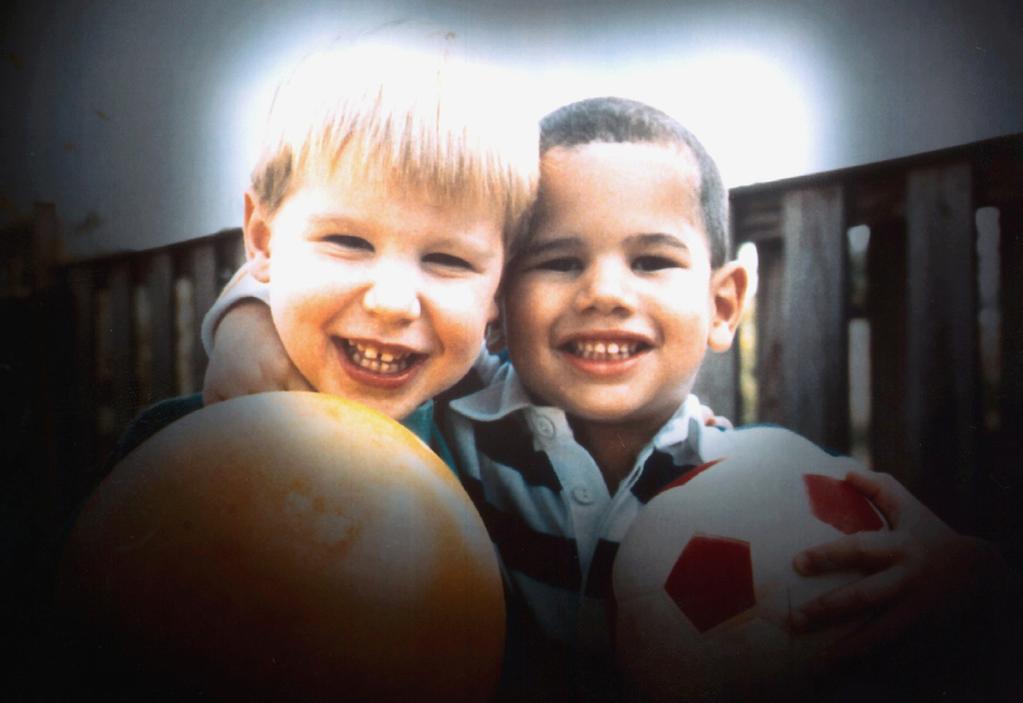 “I haven’t heard anything whatsoever about the debate in my interactions with optometrists. No-one has mentioned anything at all. In other words, it doesn’t seem to have affected practice,” Dr. Bowling told mivision in January, following a Supreme Court ruling that found ophthalmologists have the standing to challenge new guidelines associated with glaucoma management introduced by AHPRA in March 2013.

A further court hearing, at which the ASO-RANZCO will seek to return to a collaborative co-management regime of treating glaucoma, cannot be scheduled until mid-year (2014). In the meantime, Optometrists Association Australia (OAA) has assured optometrists they can continue to follow the OBA guidelines for diagnosis and treatment of glaucoma patients.

Traditionally, ophthalmologists were required to oversee patient diagnosis and treatment for glaucoma. This changed in March 2013 following the decision by the AHPRA and the OBA, to expand optometrists’ scope of practice into glaucoma management.

“We firmly believe these changes are safe for patients and recognise that endorsed optometrists are very well positioned to provide this important care to glaucoma patients, now and into the future,’ said Genevieve Quilty, CEO of Optometrists Association Australia.

“With a greater number of Australians living longer, the Australian health system needs to be flexible to meet emerging health needs.

“The National Registration and Accreditation Scheme established in 2008 envisaged workforce change, where it was shown to be safe, via the continuous development of a flexible, responsive and sustainable Australian health workforce.

“We believe the decision made by the OBA is in line with these aims,” Ms Quilty said.

The Australian Medical Association (AMA) does not support the changes made by the OBA. Although the AMA has not joined ASO and RANZCO in pursuing legal action, the Association’s president, Dr. Steven Hambleton has described the OBA’s decision to allow optometrists to independently manage glaucoma patients as “irresponsible”.

At Glaucoma Australia, CEO Geoff Pollard is eager to see the courts make a decision on glaucoma management as soon as possible. “This court decision, either way, should provide ‘scope of practice’ certainty for all eye health providers,” said Mr. Pollard.

“One of our biggest challenges to eliminate glaucoma blindness is to find those with it, undiagnosed and untreated. Until the general public overcomes its indifference to regular eye testing and until the outcome of a comprehensive glaucoma check is easier to determine, the glaucoma detection rate may well not improve. This makes it all the more important for all eye health providers to work together for the benefit of the patient and the community.

“In the interests of optimal patient care, Glaucoma Australia encourages collaborative arrangements between eye health care workers, including between optometrists and ophthalmologists,” he said.