Budget Good and Bad for Optometry 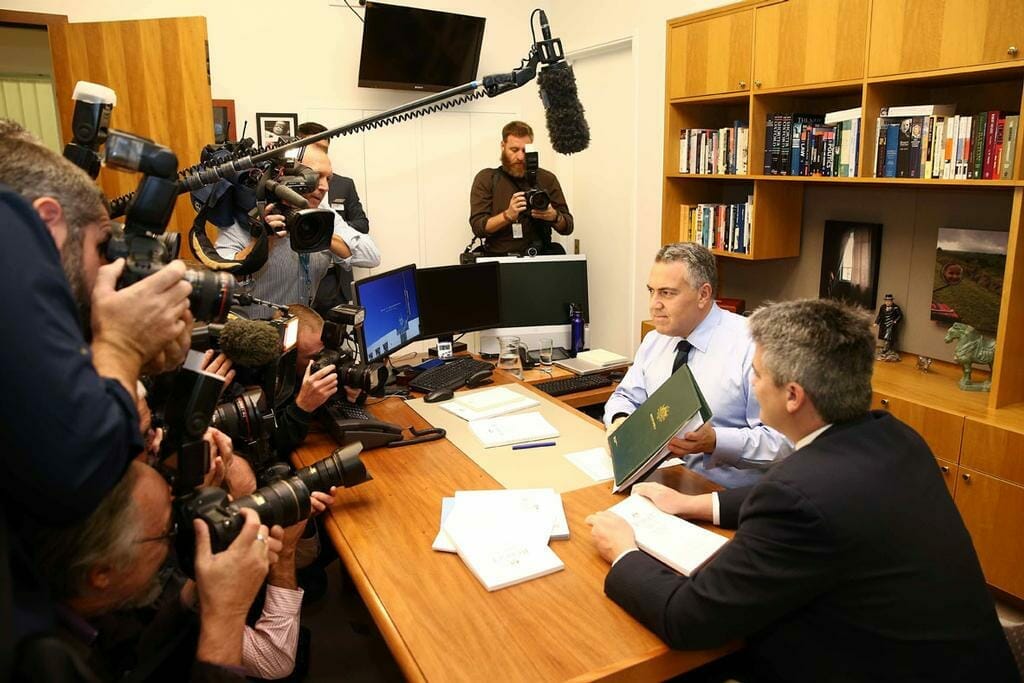 The Federal government’s 2014 budget will significantly impact the optometry profession and delivery of eye health services according to Andrew Harris, President of Optometrists Association Australia.

The changes offer both positives and negatives from a government determined to control the budget deficit and prepare to meet the health needs of an ageing population.

Mr. Harris said it was extremely disappointing to see the government reduce its investment in public eye health by continuing its freeze on the indexation of eye examination fees and reducing the rebate on schedule fees for optometry items funded under Medicare from 85 to 80 per cent effective 1 January 2015.

He said this would make it difficult for practices that choose to bulk bill to continue to provide a wide range of services required by the Australian communities they serve. He stated that this would be front and centre in Optometry’s discussions with the Department and politicians over the coming days and weeks.

Genevieve Quilty, CEO of OAA said the Association recognised the push towards providing extra services to people in the population who are over 65 is a good outcome. However she said the rationale behind the decision to only offer three-yearly rebateable eye examinations for those under 65 was “not yet clear” given that people often begin to experience more significant changes to their vision and show early signs of eye disease from their 40s. She said the Association would be discussing this matter with the department and government, including the clinical evidence to support the decision.

Ms. Quilty said the budget had been “tough across the board” and that the Association acknowledged that, “the pain was being shared all around”.

She said the decision to remove caps on fees was a “big win” for optometry and one the Association has advocated for, for some years.

“This is the most significant change for optometry since 1975 and one which will allow optometrists to make their own decisions about how they set their fees,” she said. Ms. Quilty said the government’s decision to remove the cap as at 1January 2015 would provide the profession and individual optometrists with time to think through the opportunities and challenges the change will bring.

“Over the coming weeks and months we will be talking to members about how the Association will support them in assessing the opportunities and challenges that the policy change provides,” she said.

Dairy Could Protect against Late AMD