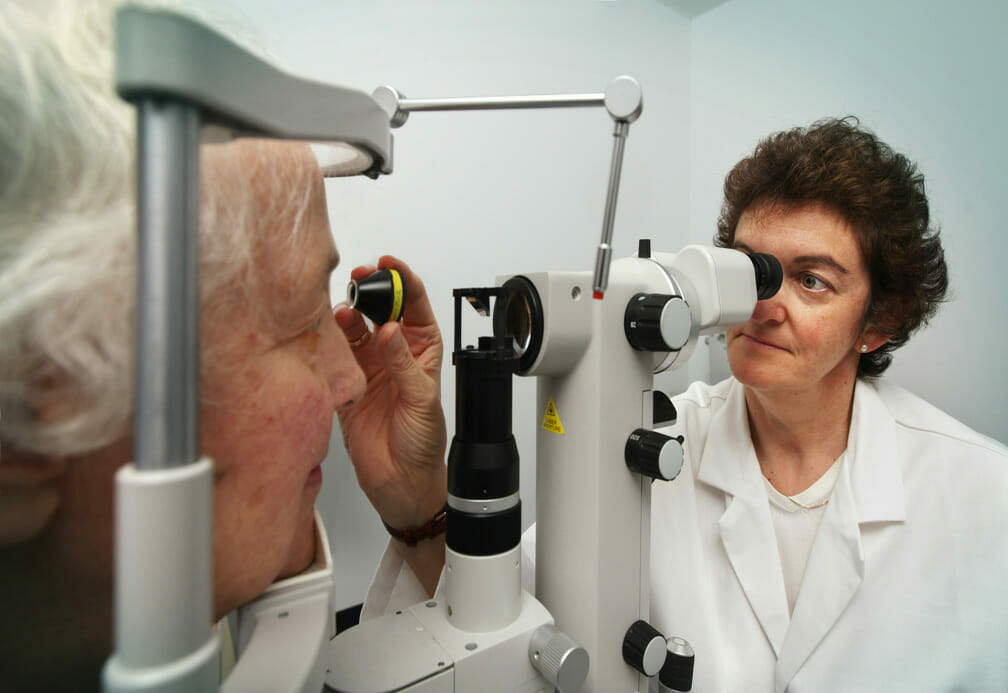 In Age-related Macular Degeneration (AMD), there have been great advances in treating the advanced form of neovascular AMD but there are currently no specific treatments for the earlier stages of
the disease.

At the Macular Research Unit we are in the midst of tackling AMD in the early stages. CERA (Centre for Eye Research Australia) is the coordinating centre and lead investigative site for a world first, multi-centred, randomised, controlled trial of nanosecond laser intervention in high-risk, intermediate AMD.

The study is an investigator-initiated study and is being conducted in collaboration with Ellex R&D Pty Ltd, an Australian manufacturer of laser systems for eye diseases. A nanosecond laser (2RT) has been specially developed to treat retinal diseases including early AMD. The Laser intervention for Early Age-related macular Degeneration (LEAD) trial is recruiting until the end of 2014 in several locations throughout Australia (Melbourne, Sydney and Perth – Adelaide is in the process of having a centre) and overseas. The study is designed to investigate the safety and efficacy of the nanosecond laser microsurgical intervention as a treatment of intermediate AMD.

So far LEAD has recruited over 100 participants across four sites with CERA, located within the Royal Victorian Eye and Ear Hospital, being the principal site. Participants are seen every six months completing a variety of tests and are retreated as required. The macular unit has been working with different professional bodies to help recruit the required participants, with optometrists a major assisting body as they are identifying and monitoring these potential participants with the earliest stages of the disease. Along with the randomised trial, CERA is also collaborating with Associate Professor Erica Fletcher from the Department of Anatomy and Neuroscience at the University of Melbourne to understand more about the mechanisms of action of the 2RT laser. Erica has been using the nanosecond laser on a variety of models and is presenting her work at ARVO this month.

Inside from the LEAD study, the Macular Research Unit is undertaking research in the fields of AMD biomarker and functional test development. The aim of this research is to develop anatomical and functional biomarkers of early disease that can be monitored over time and could be used to monitor progression in the earliest stages of AMD. These markers are needed to allow studies that intervene at an early stage when visual acuity is still normal.

The areas of interest when investigating potential biomarkers are the relationship between retinal microstructure using new imaging modalities, such as the spectral domain (SD) OCT and microperimetry. Some of the unit’s work has been selected to be presented by Mr. Zhi Wu, as an oral presentation at ARVO this year.

We have been particularly interested in the relative intensity of the second hyper-reflective band (Ise band) on SD-OCT in people with AMD. A reduced intensity was significantly correlated with the P1 implicit time of a multifocal ERG.1

Both the randomised controlled trial of the nanosecond laser and the development of novel outcome markers continue to be major foci of work for the Macular Research team at CERA.

Professor Robyn Guymer is Head of the Macular Research Unit at the Centre for Eye Research Australia (CERA).

So far LEAD has recruited over 100 participants across four sites with CERA, located within the Royal Victorian Eye and Ear Hospital, being the principal site

Budget Good and Bad for Optometry