Eye Tests to Rise for JulEYE 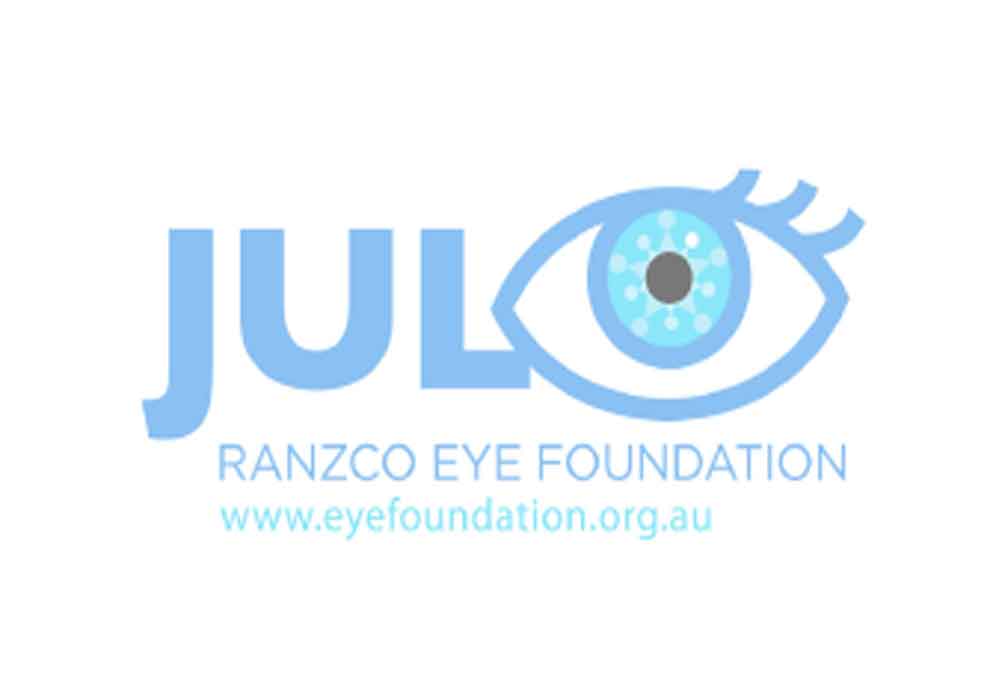 Optometrists can expect an increase in appointments for eye examinations this month as a result of the annual JulEYE campaign being run by the not-for-profit RANZCO (Royal Australian & New Zealand College of Ophthalmologists) Eye Foundation.

According to the Foundation, despite the fact that one third of Australians list blindness as their most feared health condition, alongside cancer,1 two out of five Australians are still not having their eyes tested on a regular basis.2 Each year one in four Australians are at risk of losing part or all of their vision to eye disease.

Professor Frank Martin AM, a Sydney-based ophthalmologist and Vice Chairman of the RANZCO Eye Foundation Board, says those Australians who are not having their eyes tested at least once every two years need to understand the implications of their actions and make an appointment. He said blindness and vision loss continues to be a major and often overlooked health problem in Australia. “This simply doesn’t have to be the case – regular eye tests are the most effective way of picking up on changes and identifying problems early,” he said.

Kirk Pengilly, INXS band member and ‘JulEYE’ ambassador, was in his 20s and touring with INXS when he almost lost his sight to severe glaucoma. Waking up one morning after a show with excruciating pain in his eyes and unable to open them, Kirk was fast-tracked to a pioneering Australian ophthalmologist who quickly treated his deteriorating sight with laser surgery in both eyes to prevent further damage. “The thing about eye disease is: you can have it and not know you’ve got it until it’s too late,” he says.

Also joining the JulEYE call to action is former Dean of Law at The University of Sydney and 2011 Senior Australian of the Year, Professor Emeritus Ron McCallum AO; and musician and motivational speaker, Mr Lorin Nicholson.

Lorin Nicholson, now aged 43, was declared legally blind at the age of four and explains, “I have never let being blind stop me but of course I have my down days and I wouldn’t wish blindness on anyone, which is why I’m a proud Ambassador for the RANZCO Eye Foundation. Their vision is more than simply preserving eyesight, it’s about giving all Aussies the best possible opportunity for maintaining and improving their quality of life.”

The CEO of The RANZCO Eye Foundation, Jacinta Spurrett said the core message of the JulEYE campaign, now in its seventh year, is very clear – “Have your eyes tested this JulEYE. It’s as simple as making an appointment and as serious as saving your eyesight.”

The RANZCO Eye Foundation has funded groundbreaking discoveries into the major causes of blindness. To contribute to the Foundation’s work, eye health research and sustainable development projects, visit www.eyefoundation.org.au

You and your patients can join the conversation on eye health during JulEYE at: www.facebook.com/EyeFoundation

1. Clear Insight – The Economic Impact and Cost of Vision Loss in Australia released in August 2004 by Access Economics for Eye Research Australia

2. Newspoll – Conducted online 17-20 May 2012 among n=1221 adults aged 18-64 nationally. Two in five do not get their eyes tested by an optometrist or ophthalmologist at least once every two years.