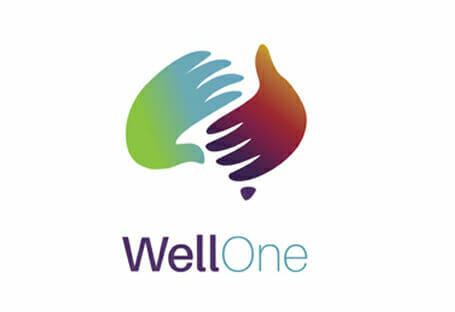 Eyes On Group founder John Jalowicki said he decided to partner with WellOne because the concept presents a “good way of being marketed”.

“The opportunity arose when we were sent an email inviting us to be members of the group – there didn’t seem to be anything wrong with the idea, in fact it looks very much like a different way to offer extras health cover,” said Mr. Jalowicki.

“A lot of the health insurers align themselves with stores like Specsavers and OPSM and in doing so, they cut independent practices out.

“WellOne said if you’re prepared to come onboard we’ll send our customers to you. All we have to do is offer 15 per cent off our regular prices. These days we are happy to do that because it’s a tough market out there; I wish WellOne all the best.”

Neill Cullen, co-founder of WellOne, said WellOne’s mission is to make allied healthcare affordable for everyone in Australia. “An alarming one in 161 Australians delay seeking healthcare due to cost. For instance, up to 34 per cent of adults delay seeing a dentist due to cost.2”

For an annual fee of “less than $100”, WellOne will “give members up to a 40 per cent discount on all initial treatments and 15 per cent on subsequent visits – no limits, no questions asked,” said Mr. Cullen. Singles pay $79; couples and single parent famiies $89 and families $99 per year.

People who join WellOne download an App which gives them access to discounts with partnered healthcare providers straight away. There are no limits on claims.

“Health care costs continue to grow faster than incomes. Sadly, even people who actually have health insurance increasingly face affordability problems when it comes to paying for healthcare, which leads them to also cut back on care,” said Mr. Cullen.

“What ends up happening is that a health issue which may have been prevented or cured at the outset becomes a more serious problem for the patient both health and cost wise.

“Ultimately, sound access to healthcare impacts our population and economy in a very positive way and that’s what we need to be focussed on. WellOne is an innovative solution to a very real problem affecting an alarming number of Australians.”

WellOne is now operating in Melbourne and over the next six months, plans to roll out to Sydney and then the rest of Australia as it grows its practitioner base.

Additionally he said, there are plans in place to produce collateral for providers to display in store.