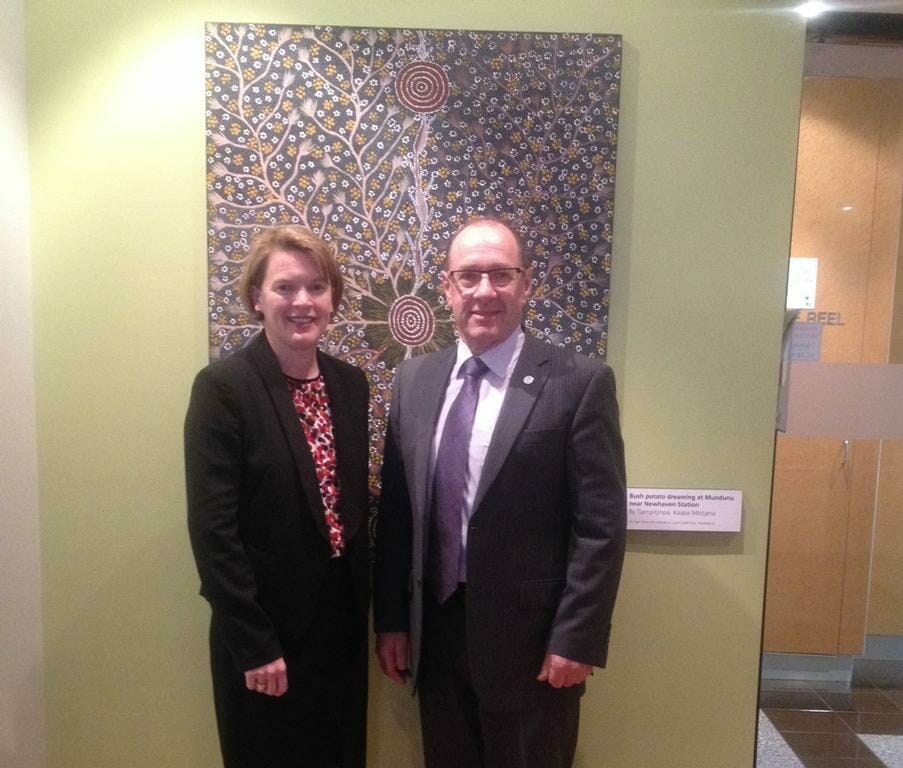 Optometry Australia and Glaucoma Australia will work together to reduce the visual impact of glaucoma through community information and education. The two organisations have signed a binding Memorandum of Understanding (MOU) designed to promote their critical roles in glaucoma detection and management within the community.

An estimated 300,000 Australians have glaucoma, but only half have been diagnosed. The other 150,000 live with the risk of progressive vision loss leading to possible blindness. The total cost of this eye disease on the Australian economy is rising by $120 million per year, and expected to reach $43 billion by 2025.

“Glaucoma is often called the silent thief of sight and it is the leading cause of irreversible blindness worldwide. Many people who develop glaucoma won’t realise that they have it until too late and we want to reverse this trend,” said Glaucoma Australia President Ron Spithill OAM.

Optometry Australia’s CEO Genevieve Quilty said: “It is critical that every Australian has regular eye examinations throughout life so that diseases such as glaucoma can be detected early and suitable treatment programs put in place. Optometrists play a key role in this”.

Tony Gibson OAM, from Eyecare Plus (Mitcham Victoria) said the “MOU represents an important step for optometrists in recognising the profession’s crucial role in working with Glaucoma Australia for the betterment of glaucoma patients”.

Both organisations have agreed to collaborate on the implementation of patient education systems, to advocate for economically sustainable support for the early detection of the condition and for the collaborative care of people with glaucoma.