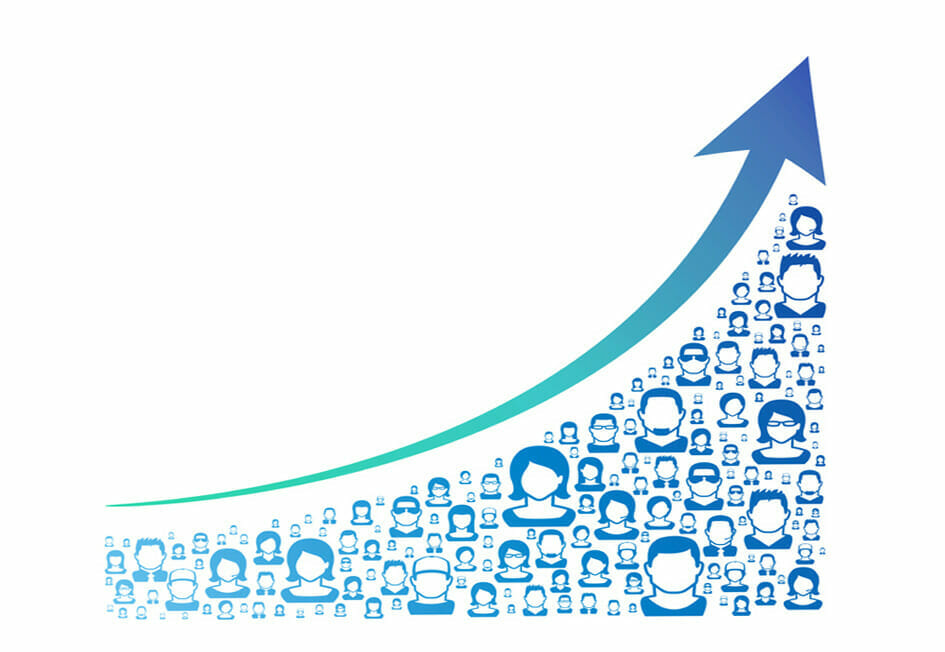 IBISWorld predicts the optometry industry in Australia will contract by 3.1 per cent this year,1 and a research paper published in Clinical and Experimental Optometry in 2015 warns that 2016 will be a turning point in the supply vs. demand of optometrists in Australia, leading to significant oversupply by 2036.2

Corporate optometry in Australia remains optimistic about career prospects for new graduates, private practitioners less so. Optometry Australia has voiced its concerns, with CEO Genevieve Quilty stating although there are sufficient numbers of registered optometrists in Australia to meet current demands for eye health and vision care, efforts must be made to achieve the optimal balance for the optometry workforce in the future.

Major increases in the difference between supply and demand will commence after 2016, soon after graduates emerge from the two new schools of optometry.2

“Many optometrists choose to not practice full-time due to family commitments, practice management requirements or further education. This means that more optometry graduates are required to fulfil practice needs.”

Ms. Muir said OPSM and Laubman & Pank currently have over 1,000 optometrists and “wishes to double the number within the next five years”.

Specsavers, which currently employs over 925 full-time equivalent optometrists, claims there are nowhere near enough graduating optometrists to meet demand. “Despite the addition of Deakin and Flinders Optometry Schools, we still see a significant and continuing under-supply of optometrists in both Australia and New Zealand,” said Peter Larsen the organisation’s Optometry Director. “The November 2015 graduating student cohort numbered around 240 individuals (including Auckland but discounting Deakin whose students graduate in July each year) and more than 90 of them have chosen to join Specsavers. While that sounds like a big number, we have more than 60 grad positions unfilled because there just aren’t enough graduates to go around. In addition, if they were available, we would take on another 80 experienced optometrists tomorrow.”