Connect with:
HomemieyecareMyopia Control: The Latest from Around the Globe
mieyecare
author: Amanda Rungis

Myopia Control: The Latest from Around the Globe 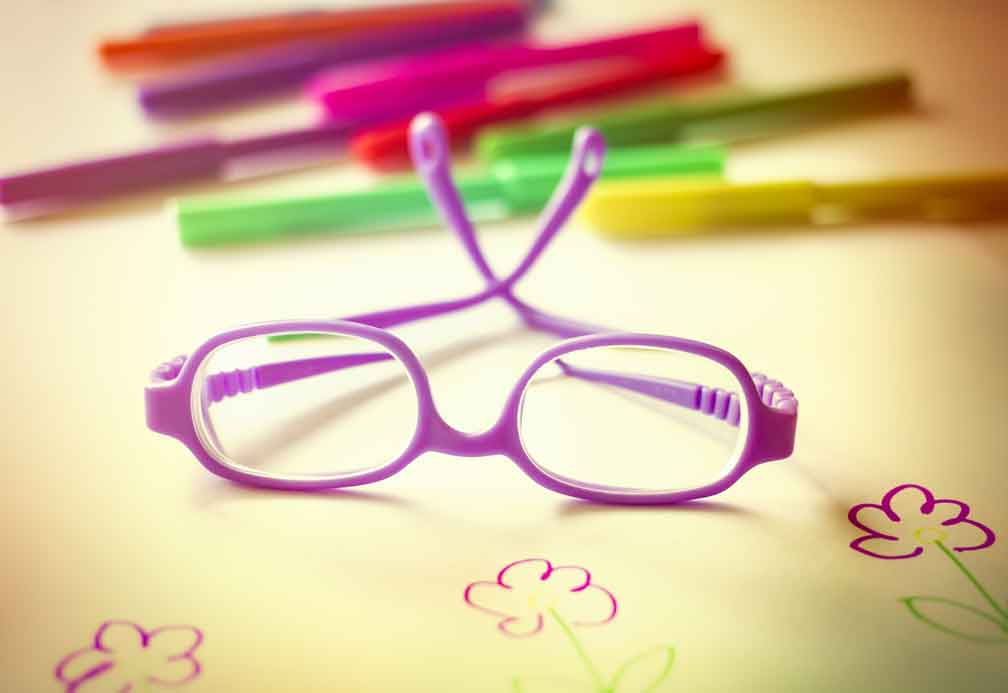 Have you ever had a moment that changed the course of your professional life? Maybe it was a particular patient outcome, an article you read or a conference you attended? For me that moment occurred in Chicago at Vision by Design, the annual conference of the Orthokeratology Academy of America (OAA), in April 2014, when I was fortunate to hear Dr. Ian Flitcroft (ophthalmologist) present ‘The Myopic Epidemic – The Real Costs to Society and Healthcare’. That career changing moment has been reinforced every year since, at various meetings on myopia around the world.

In Chicago, Dr. Flitcroft provided his perspective of where we are in terms of considering myopia – not just as a treatable condition, but as a preventable one. He also shared the benefits to public health of doing so. He made the point that myopia is second only to age as a risk factor for a wide range of ocular disease, including glaucoma and retinal detachment. Also, he stated that myopia was a more significant risk factor for ocular pathology than poorly controlled hypertension and smoking was for cardiovascular disease. This lecture left delegates with no doubt. They had a responsibility to provide some form of myopia control to all children and young adults with progressive myopia.

Myopia is a Privilege of Human Beings

This statement might sound strange. However, at Vision by Design 2015 in Houston, USA, Associate Professor Pat Caroline explained that emmetropisation happens in all species, including humans. The two eyes grow in a rather co-ordinated way, with each species finding their version of 20/20 by visual feedback. The eye grows to a specific length that will guarantee the survival of the species on this planet. It is a very Darwinian effect present in all species including humans. While this visual feedback mechanism is so intact in animals, it has gone awry in humans. That is why we are the only species on this planet that has a refractive error. It is a luxury we enjoy as humans. Our survival on this planet is not predicated on emmetropisation.

How do you know who is at greatest risk? At EurOK 2015 in Budapest, Hungary, two speakers, Professor Mark Bullimore and Dr. Jacinto Santodomingo, shared research identifying two very strong predictors:

A cycloplegic refraction was recommended for any young child who is less than +1.00D. The child should then be reviewed every six months for at least 12–18 months to see if there is any change.

Is it Really a Big Deal?

Had I not already been convinced, the inaugural Vision by Design Asia in Singapore during October 2015 would have left me with no doubt. Professor Brien Holden had been scheduled to present, however due to his untimely passing, the ‘Brien A. Holden Memorial Lecture: Myopia – A Global Epidemic’, was presented by Dr. Fabian Conrad.

Clearly, the need for myopia control exists because of the massive global increase in myopia and high myopia. Therefore, it is imperative to control the rate of progression or delay the age of onset.

Progressive lenses have achieved statistically significant but clinically insignificant results (0.2D over three years), though some subgroups may be more successful. A recent study using executive bifocals with a +1.5D ADD identified a 42 per cent reduction over three years without prism and a 51 per cent reduction over three years with a 3D base in prism. However, because executive bifocals are not cosmetically ideal, they may not be an ideal solution, especially for teenagers due to peer pressure, self-esteem issues and bullying.

Peripheral defocus correction e.g. MyoVision has achieved statistically significant results (0.3D over three
years) but not as clinically significant as hoped, with limiting factors including eye movements behind the lens and compliance.

Studies have shown that bifocal or multifocal contact lenses can achieve a 40–50 per cent reduction, and that commercially available lenses with a centre distance design slow progression by creating myopic defocus in the periphery.

Atropine works even in very low doses, 0.01 per cent dose had similar efficacy to the higher concentration but with fewer side effects, similar reduction in myopia progression to orthoK, again studies have shown 60–70 per cent, but the rebound effect has not been fully established.

Time outdoors has been repeatedly shown to lead to later onset of myopia. There are two theories why this is so:

Therefore, of all the methods currently available to slow the progression of myopia, orthoK, soft bifocal contact lenses and atropine, are the most effective. Furthermore, all patients should be encouraged to spend a minimum of two hours per day outdoors.

Myopia control will certainly become more topical. We are moving into an era where I believe providing some
form of myopia control will become our duty of care. Lack of knowledge will not be an excuse. The question is – are you ready?

Amanda Rungis, M. Optom., B. Optom. Hons, is an optometrist and orthokeratologist. She first developed an interest in orthoK and speciality contact lenses in 1997, while doing the course Advanced Contact Lens Studies presented by Helen Swarbrick, as part of her Master degree. She is a board member of the Orthokeratology Society of Oceania (OSO) and a board member of the International Academy of Orthokeratology (IAO). She is the owner of Sure Eye Care, a practice she founded in 2005 on the Central Coast of NSW. She is the president of the Central Coast Optometry Society and a national committee member of Optometry Giving Sight (OGS).