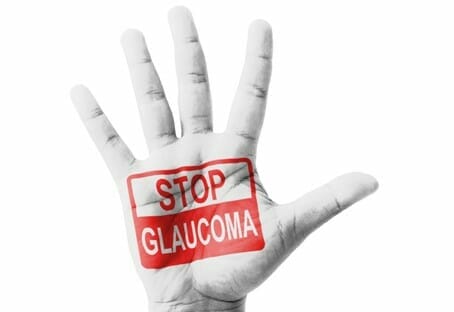 Glaucoma Australia has called on members of the public to protest against recent changes to Medicare that now impact rebates available for minimally invasive glaucoma surgery (MIGS) to treat glaucoma.

Prior to 1 May 2017, the MIGS procedure was listed on Medicare for the treatment of glaucoma and could be performed in a public hospital. The cost of the device (‘stent’) was either free or was likely to be fully/mostly paid for by the patient’s private health insurer.

Recent changes to Medicare mean patients:
a. Have to have a cataract operation at the same time as they have a MIGS procedure to qualify to receive a rebate for their MIGS under Medicare. Additionally, they may pay more as Medicare no longer pays anything extra to the surgeon for the MIGS part; or

b. Pay for all costs associated with having a standalone MIGS operation in a private hospital. This includes the surgeon’s fee, the theatre and other operating costs, an anaesthetist and the device/s itself- which may not be covered by the patient’s private insurer.