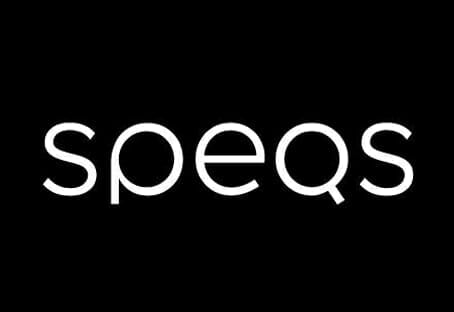 A group out of Perth has established an online spectacle retail business that promises to revolutionise the industry with affordably priced “premium eyewear from international designers direct to the public with state of the art technologies”.

Neven Botica is a Perth businessman with a low public profile. He has held interests in mining and breeds racing horses. Image Metrics is an augmented reality company that claims to be “at the forefront of facial analysis and detection research”… enabling hyper-accurate placement of 3D, 3D animated and 2D objects within augmented reality scenes.

According to Mr. Ryder’s Linkein profile, the company’s patented algorithms are capable of detecting nuanced facial expressions, allowing for the observation of… placement of photo-real artifacts, seamlessly within a video stream… in real-time… on mobile and PC devices.