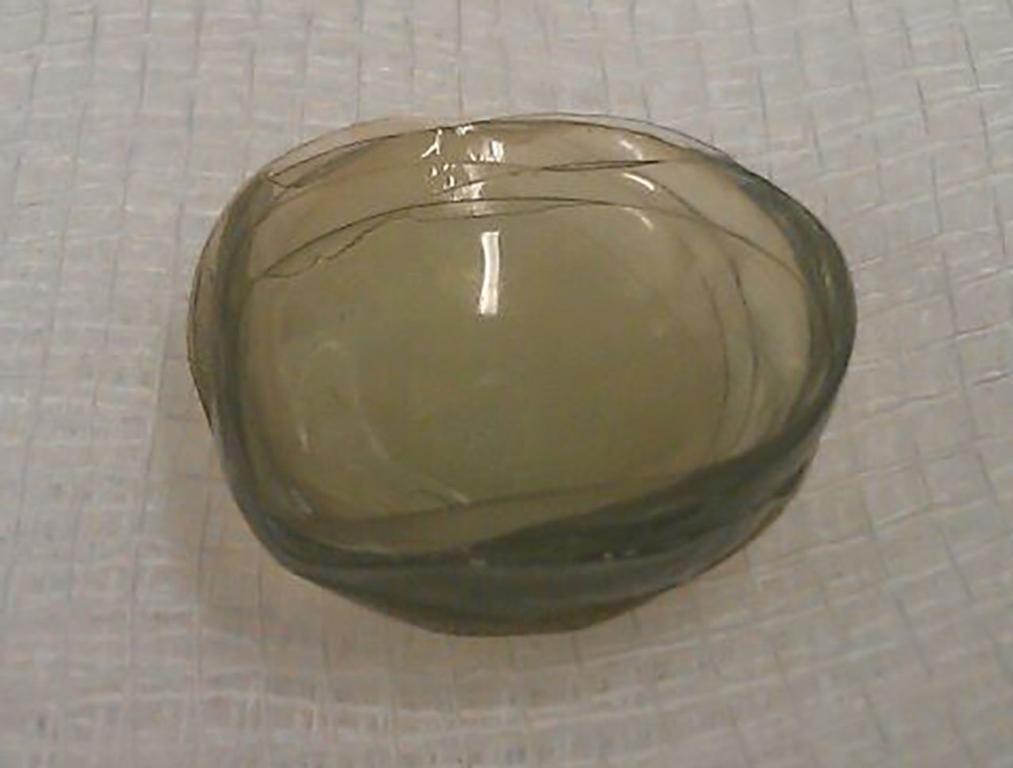 A 67-year-old patient who complained of discomfort she attributed to dry eye, in fact had 27 contact lenses stuck to her eye.

Surgeons at Solihull Hospital near Birmingham found the lenses when preparing her for cataract surgery.
Initially they discovered a hard mass of 17 lenses, which they described as resembling a ‘blueish foreign body’ bound together by mucus. Further examination revealed a further 10.

The woman had been wearing monthly disposable contact lenses for 35 years and had not noticed any lenses go missing. She had not made regular visits to an eye care professional.

The patient’s ophthalmologist, Dr. Rupal Morjaria, reported that two weeks after the lenses were removed, she said her eyes felt a lot more comfortable. Dr. Morjaria wrote that the patient had poorer vision in the right eye and deep set eyes, which may have contributed to the unusually large number of retained foreign bodies.

She said the “case highlights the importance of appropriate candidate selection and monitoring of contact lens wearers”.