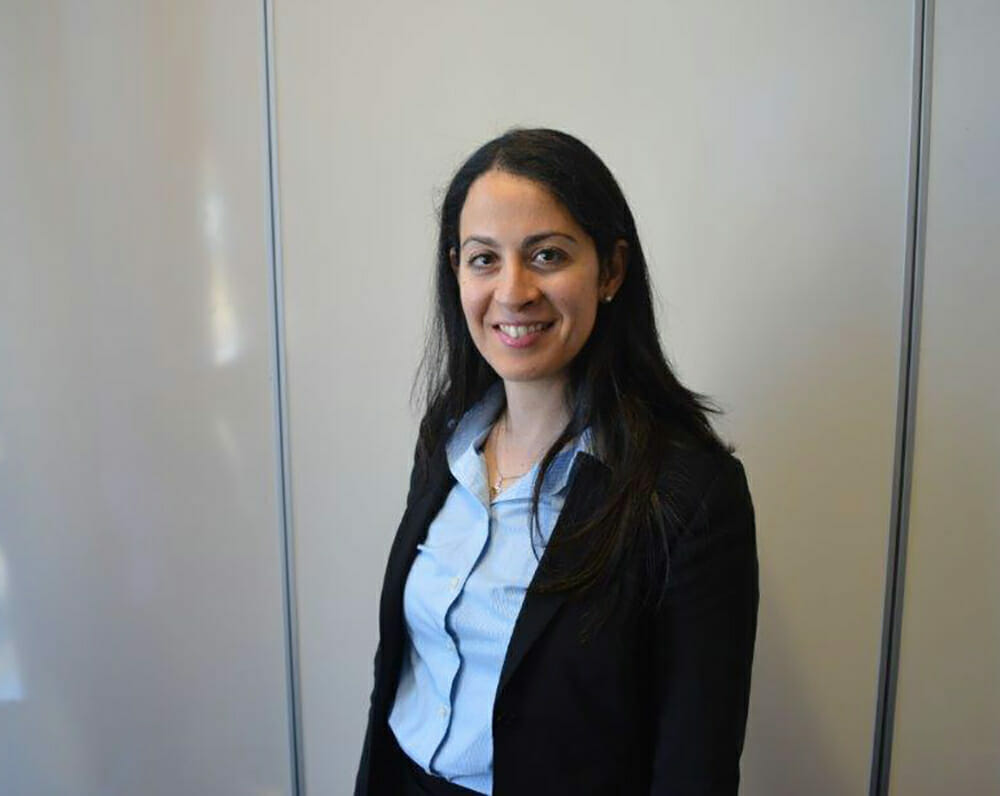 Australian women, who have pioneered research in optometry, and have had published papers in Clinical and Experimental Optometry have been celebrated in a special virtual issue of this leading peer-reviewed journal.

The virtual issue salutes the changing face of optometry as women now represent more than 50 per cent of optometrists, said Lyn Brodie, CEO of Optometry Australia.

“Women are having an increasingly important impact on our sector and it is one of the exciting changes we are witnessing in our profession,” said Ms. Brodie.

The issue celebrates 32 pioneers in Australian optometric research who have had papers published in Clinical and Experimental Optometry, one of the world’s top three optometric journals and published since 1919 by Optometry Australia.

“Research represents the foundation of evolution in optometric practice as demonstrated by all the exceptional women who contribute to Clinical and Experimental Optometry,” said Ms. Brodie.

Editor, Emeritus Professor Emeritus Nathan Efron, said the women selected for the list have played a major role in advancing basic and applied ophthalmic knowledge, for the ultimate benefit of all those who are visually challenged.
The list includes pre-eminent women who have published research papers in Clinical and Experimental Optometry in the past 33 years. It is not an exhaustive list but based on a strict inclusion criterion.

“The reaction to this issue has been fantastic. I have also spoken to many of the women who have been nominated and they’ve been absolutely thrilled,” he said.

“As this is a virtual issue, it is a living document which allows the list to grow over time,” he added.

“I’m excited and humbled to be included as this virtual issue is a ‘who’s who’ of women luminaries in optometric research,” said Dr. Markoulli.