Gerald Liew, medical retina subspecialist and doctorate from The University of Sydney, has been announced as the winner of Bayer’s annual Global Ophthalmology Awards Program (GOAP). 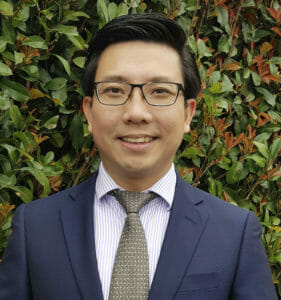 Dr Liew received a grant from the GOAP program to fund research in metabolomics of age-related macular degeneration (AMD). AMD remains a leading cause of blindness and genetic and environmental risk factors remains unclear.

Metabolomics is a rapidly developing science that screens blood for many molecules at once to help determine if there are blood biomarkers that may contribute to disease. It has been applied successfully to diabetes, Alzheimer disease and inflammatory bowel disease, where it has uncovered novel pathogenic pathways and yielded promising biomarkers. Although the technique has been used in a limited way in AMD before, it hasn’t been used with the same focus as on this project.

“A better understanding of the pathogenic pathways is needed in order to find new treatment targets. Using omics technology, we compared serum samples of AMD patients and control, and the preliminary results suggest short chain acylcarnitines may be attenuated in patients with AMD and dietary supplementation may potentially reduce AMD progression,” said Dr Liew.

These results are preliminary and Mr Liew will seek to replicate the results and test acylcarnitine supplementation in animal models. If promising, this may lead to clinical trials in humans further down the line.

Since 2012, 543 applications from 52 countries have been submitted to Bayer’s Global Ophthalmology Awards Program (GOAP) and US$2.7million has been awarded to support a range of innovative ophthalmology research projects. Awardees have published their results in journals such as The Lancet, Retina, and the American Journal of Ophthalmology. 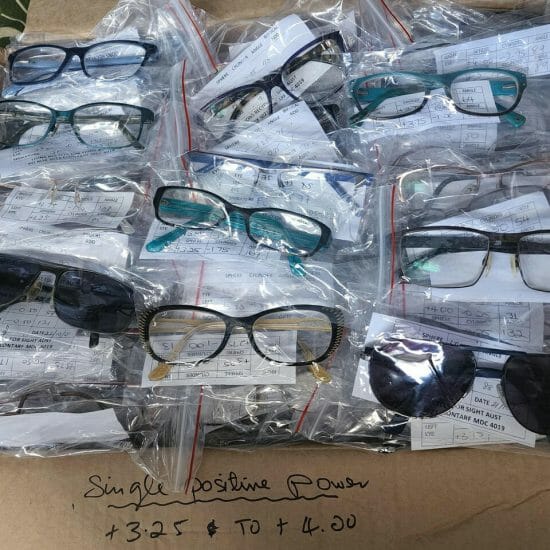