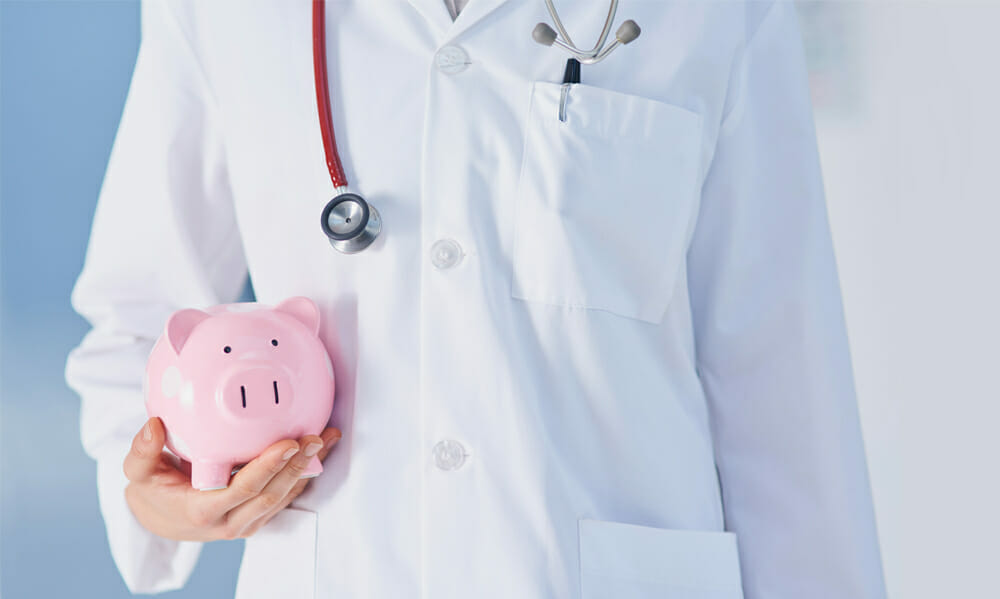 Australians are dissatisfied with private health insurance (PHI) and the overall health care system needs reform, according to a report by the Grattan Institute. The report calls on politicians to reassess the purpose of PHI, and to what extent, taxpayers should continue to subsidise the industry. It’s sentiment has been echoed by leaders in eye health.

Private health insurance provides two main types of cover, the first being hospital insurance, which provides cover against the costs of fees charged for accommodation and medical fees in private hospitals or, if admitted as a private patient, in public hospitals. The second, general insurance, provides cover for a range of non-medical services offered by health professionals other than medical practitioners, including optical, dental and allied health.

According to the Grattan Institute report, about 45% of the population has hospital insurance, and slightly more than half the population has general insurance. In recent years younger, healthy people have dropped their PHI, most likely due to premiums rising much faster than wages or inflation. In the two years from December 2016 to December 2018, the number of 20–29 year olds with hospital cover fell by 8%. By contrast, the number of 70-year-olds with hospital cover increased. Those who remain in the PHI system are more likely to get sick and go to hospital, driving insurance costs up.

To incentivise people to retain their PHI, the Commonwealth Government spends approximately AU$6 billion a year on rebates and $3 billion on private in-patient medical services.

Dr Peter Sumich, President of the Australian Society of Ophthalmologists said left unchecked, the PHI system will not survive.

“Insurance works on the basis of community rating, meaning that within a population people pay premiums throughout their young life and, with the exception of obstetrics and gynaecology, make very few calls upon the system until they are over 65, when they start to naturally claim upon their private health insurance.

“Independent economic modelling shows quite clearly that expensive older members are costing more and that the cross subsidisation from younger non-claiming members is dropping off, with this combined effect lifting insurance premiums by ~1% more per annum.

“It is clear that younger people particularly do not feel that private health insurance is good value. This impression has been advanced for a number of reasons. Patients, most particularly younger patients, cannot understand why, despite the fact that they are privately insured, they find themselves facing large out of pocket costs pertaining to ancillary services such as physiotherapy/ radiology/pathology as well as gap payments to the surgeon and the anaesthetist. There are also gap payments associated with some prostheses,” said Dr Horsburgh.

Dr Horsburgh said it is increasingly difficult to minimise out of pocket expenses.

“Ophthalmologists have largely managed to keep out of pocket expenses for most ophthalmic procedures at a minimum, or in many cases non-existent. For example, the most common ophthalmic surgery performed in theatres is cataract surgery, of which 91% is either no gap or known gap (at a ratio of 72% no gap, 19% known gap). Where a known gap is charged it is typically ~$270. However, this is increasingly difficult to achieve and with continued pressure on rebates it is unlikely to be sustainable. The government could relieve out of pocket costs on patients by updating the rebates in line with the costs of delivering services.”

He said the whole system needs to change.

“The Australian health care system has much about which it can be proud, however the current strains are steadily eroding the value proposition. The out of pocket cost inflection point, which occurred in the year 2000, indicates that once a system is broken it is very difficult to rectify the situation. Change needs to occur within the next two years to ensure a sustainable health system for our country – otherwise it will be too late.”

Dr Sumich warns that politically, little is likely to change.

“Whilst the private insurers remain listed on the Australian Stock Exchange they will fight to the death to remain viable. The only way to remove them would be a private equity or government buy back and delisting from the Exchange.

“However, any attempt to reform the system might also risk stranding large private hospital assets which have been built up over many decades. Whilst the health insurers remain as profitable as they are and patients continue to leave in record numbers, the system will inevitably fail.

“The only way to survive in that context would be to force providers onto nonremunerative contracts, which to this point they have resisted fiercely and are unlikely to accept. Bupa’s attempt at developing network care was clearly aimed at controlling providers but the fierce consumer and professional blowback saw Bupa lose many members and the remainder of the industry will have noticed,” Dr Sumich concluded.

Delivery of optometry services is also at risk under a failing PHI system. Optical items such as prescription glasses and contact lenses, represent a significant proportion of PHI benefits paid for patient claims for ancillary services.

“We believe this benefits overall population eye health… reductions in the number of people taking out private health insurance with general cover may see a reduction in people regularly seeking eye care examinations. There are many potential negative flow-on effects of this for community eye care access.”

Optometry Australia highlighted concerns about PHI transparency. “We also have a number of ongoing concerns regarding the practices of some private health insurers that can lessen consumer choice and informed decision making. There is a lack of consistent, clear and transparent communication, particularly in relation to preferred provider arrangements.

“We are convinced that more can be done to promote transparency for consumers and we believe it is timely to undertake a review of the Private Health Insurance system to ensure the current system is best fit for the contemporary Australian health system.”

AMA TACKLES OUT OF POCKETS

In late July, The Australian Medical Association (AMA) released a new guide – Informed financial consent: a collaboration between doctors and patients – to help patients understand medical costs, give them confidence to discuss and question fees with their doctors and in doing so, help end uncertainty surrounding out of pocket expenses.

“Out of pocket medical costs are not the major cause of discontent with health insurance among consumers – unexpected gaps are the problem. Most consumers understand that they may need to contribute to the cost of their care. The problem facing consumers is that they don’t always know how much they are covered for by their insurer, and therefore their out of pocket cost.”

He said it is up to the medical profession to take the lead in this critical area.