O=MEGA21 to Host 4th World Congress of Optometry in Melbourne 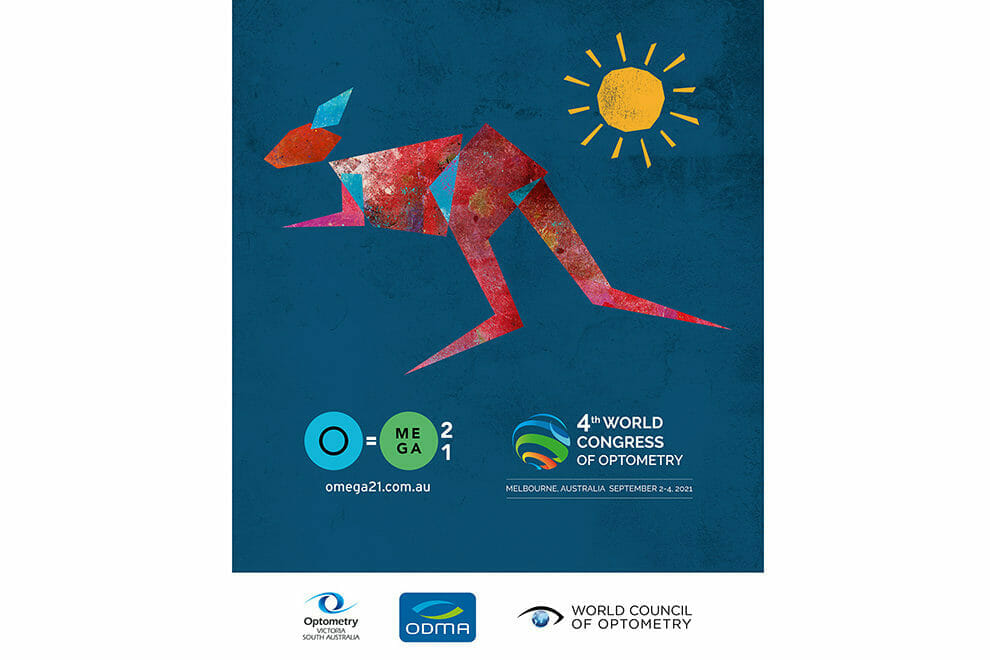 The event will run in partnership with the highly successful Australian clinical conference and trade show O=MEGA21.

This is going be a great thing for the local profession of optometry, for Melbourne and for Australia

Pete Haydon, CEO of Optometry Victoria/South Australia (O V/SA) said it was “a real thrill” to have won the bid to host the Congress, having worked towards it for 18 months in partnership with the Optical Distributors and Manufacturers Association (ODMA) and with support from the Melbourne Convention Bureau.

“We’re wrapped to have been chosen to host the World Congress of Optometry. It was a highly competitive tender – we were up against several continents – but our bid was comprehensive and I was very happy with it from the start,” said Mr Haydon.

“This is going be a great thing for the local profession of optometry, for Melbourne and for Australia.”

Mr Haydon believes the strength of O=Mega19, which combines the Southern Hemisphere’s largest clinical conference and trade show, along with the success of Southern Regional Congress and ODMA Fair in previous years, were likely to have been major factors in securing the winning bid. Additionally, interest in the evolving scope of optometry in Australia, as well as Melbourne as a destination would have helped push the bid over the line.

“We sold Australia as a destination really well – it’s safe, friendly, interesting and of course beautiful. The city of Melbourne is cosmopolitan and well-equipped to handle major events, and our Convention and Exhibition Centre is a proven venue that can cope with large crowds. Having organised major conferences for 25 years, O V/SA has a reputation for clinical excellence and ODMA has real credibility as an event and trade show organiser,” said Mr Haydon.

With the dates and venue locked in, Mr Haydon said O V/SA and the WOC will now begin planning the conference which will look to integrate O=Mega’s focus on mainstream clinical optometry with the World Council’s emphasis on public health. The sessions are expected to be internationally accredited as professional education.

Alongside clinical sessions presented by highly credentialed local and international speakers, ODMA Chair Robert Sparkes says delegates can look forward to visiting an even larger trade show in for optometry and the ophthalmic optics community.

“Whereas many of the stands at O=Mega19 were booked by local distributors who exhibited their range of products from multiple manufacturers, it is likely that the larger international frame, equipment and lens manufacturers will want to work with local distributors to increase their real estate within the trade show from where they can connect with Australian and global buyers. The Melbourne Convention and Exhibition Centre offers the extra space to cater to this expanded event.”

He said much of the planning has been done for the tradeshow over the past 18 months.

“O-Mega19 went so smoothly for exhibitors and delegates, so we have a clear idea of how O=Mega21 will work – it’s really a matter of tweaking things based on learnings.

“We are excited about collaborating with the World Council of Optometry and hosting WCO4 during O=Mega’s second stellar conference,” he added.

At a time when many membership based organisations are experiencing a downturn in membership numbers, Mr 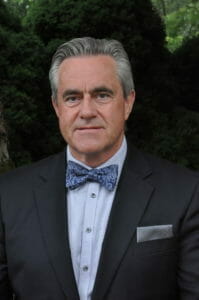 Haydon said “O V/SA is committed to bringing the eye care and eye wear profession and industry together with initiatives to support the sector.

“With this in mind, a key driver has been to create a regional event and we were able to do this by working with ODMA to create O=Mega19. Winning the bid to host WOC4 will enable us to take O=Mega to the next level, to showcase Australian optometry and promote O=Mega to the world,” he said.

Mr Haydon, and a delegation of optometrists who will be working on the clinical program, will attend the 3rd World Congress of Optometry in Orlando, Florida, on 26 October to meet Paul Folkesson, the incoming President of the WCO, and confirm the partnership with WCO.

“I’m delighted that the WCO is heading Down Under,” said Mr Folkesson. “We had a very strong international field of contenders wanting to host the 4th World Congress of Optometry, and the Melbourne bid was exceptional. I have no doubt that the Australians have the experience, infrastructure and professionalism to deliver an outstanding event.”