Dr James Muecke AM: South Australian of the Year 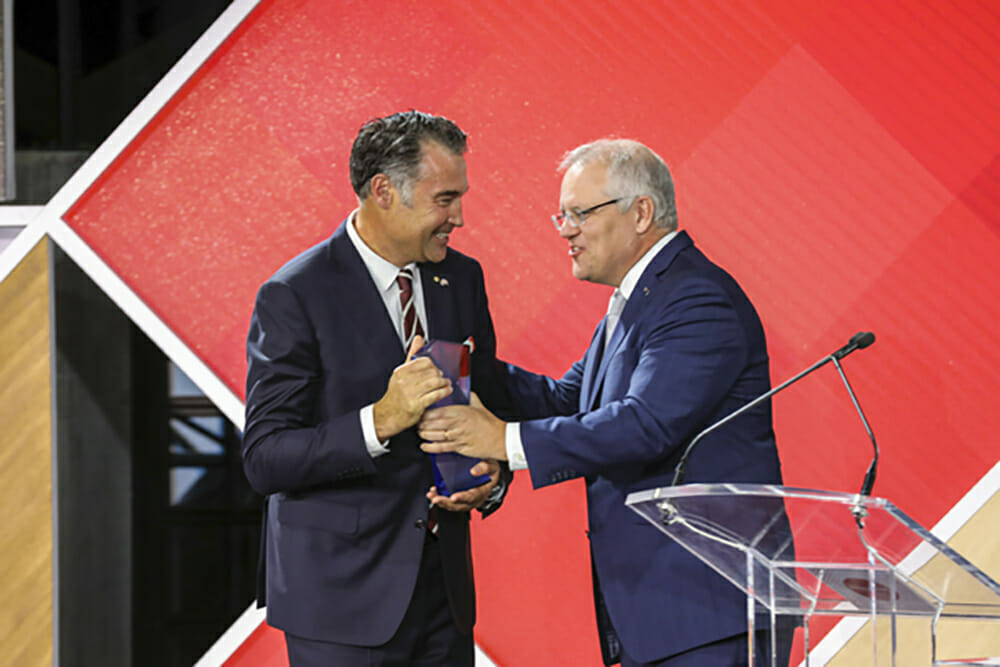 Ophthalmologist Dr James Muecke AM has been recognised as Australian of the Year for South Australia.

Dr Muecke, who co-founded Sight For All ten years ago, said being named as such was “a lovely honour”, adding that the best thing about the award is that it recognises the impact Sight For All is having on over one million people each year and provides a platform to do more.

Dr Muecke said as Australian of the Year, the message he most wants to communicate is about diabetes, its blinding complications and its prevention 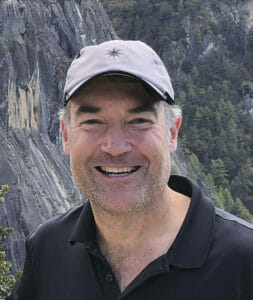 Dr James Muecke AM: South Australian of the Year

Sight For All has sustainable sight-saving projects underway in nine countries of Asia, in Africa, and in Aboriginal and mainstream communities of Australia. The social impact organisation is in the process of establishing an office in the United Kingdom, where ophthalmologists and optometrists are best placed to volunteer their services within the communities of Africa that have reached out for support.

Sight For All’s projects are directed by four pillars:

Research determines the need for eye care services, educating optometrists and ophthalmologists and providing new equipment and infrastructure enables services to be delivered, and awareness programs attract people to screening programs so that treatments can be provided.

The organisation’s unique ‘teach a man to fish’ approach is having an extraordinary ripple effect. In Myanmar, where a 2007 Sight For All study found that nearly half of all blindness in children was preventable or treatable, the organisation subsequently trained paediatric ophthalmologist Dr Than Htun Aung and then set up the first paediatric eye unit for the country. Dr Aung now trains two to three paediatric ophthalmologists every year, and Sight For All has established a further two paediatric eye units in the country. Ten years after Dr Than Htun Aung returned from training in Australia, he and his current trainees are providing 30,000 treatments every year.

In regional areas of Myanmar, nurses have been trained to undertake screening programs, and general ophthalmologists in Myanmar have been trained and equipped to perform high quality cataract surgery, glaucoma screening, and retinal screening, in particular for diabetic eye disease.

“By the middle of 2020, we will have established or equipped 50 regional clinics, where doctors can pick up eye disease earlier and if necessary, patients can go to their major centre for glaucoma or retinal surgery or laser,” said Dr Muecke. “We’re now finding thousands of people with previously undiagnosed glaucoma and many people with diabetic eye disease too.”

Spreading the Word About Diabetes Prevention

Dr Muecke said as Australian of the Year, the message he most wants to communicate is about diabetes, its blinding complications and its prevention.

“Diabetes is now the leading cause of blindness among working age adults in this country, and yet less than half of 1.5 million people who have diabetes are having their eyes checked regularly, often with devastating vision loss or even blindness. It is also a major problem for Aboriginal Australians, in whom diabetes has increased 80 times over the past 40 years due to exposure to high-sugar food and drinks that they are not genetically adapted to handle.

As well as encouraging people with diabetes to have their eyes checked, Dr Muecke said he wants to communicate a strong message about diabetes prevention.

“As ophthalmologists, we deal with people who have complications caused by type 2 diabetes, but if you look to the underlying cause, it’s in large part due to increasing sugar intake. Some might say it’s out of our remit to be talking about this, but I believe that to make a difference, we need to do more in this space.”

Sight For All has created two videos that communicate messages about diabetes to Aboriginal communities and a hard-hitting television commercial targeting the mainstream population which was aired on Channel Seven for several weeks late last year and is about to be re-run.

The Next Stage of Life

Dr Muecke’s year ahead is set to be filled with speaking engagements as a result of the recognition he has been afforded, however he has even more lined up going forward.

In the coming 18 months, he plans to step back from his clinical work, due to an inherited neurological disease which has prevented him from performing surgery and is becoming increasingly problematic during consultations and while teaching.

“The hardest thing was giving up cataract surgery in 2013, and more recently, realising that I have to give up my teaching of retinoblastoma management in Asia,” he commented.

But this future is exciting.

“My wife and I have developed a company called MedThink (www.medthink.com.au) which will be the umbrella for a multitude of projects going forward, including brand ambassadorships, keynote speaking, writing a book on disease prevention, producing a documentary series, and developing a portable screening device.”

Surviving and thriving alongside all of this will be Sight for All – Dr Muecke’s “passion project” which will continue to absorb up to 40 of his hours each week on a voluntary basis.

“2020 will be a busy and exciting year that will lead very nicely into my next stage of life. It’s all a bit overwhelming,” he said. “I have so many things to look forward to, and so stepping back from the clinic will provide the time and headspace to do