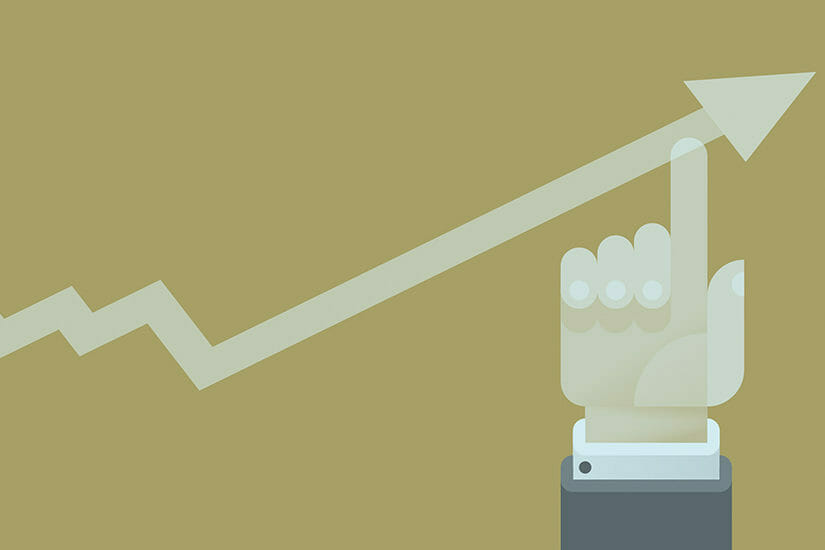 One in every two Australians report having at least one long-term eye condition and two in 100 Australians are living with vision impairment or blindness, according to the second annual Eye Health Report published by Specsavers. The report presents analysis of data aggregated and extracted from 8.5 million patient journeys, with an aim to measure the impact of initiatives designed to enhance patient outcomes and ultimately to ensure consistently high standards of patient care.

Data from the report will be shared with optometry, government, key patient support and advocacy groups, as well as health funds, the Royal Australian and New Zealand College of Ophthalmology (RANZCO) and local ophthalmologists, “to increase transparency and encourage widespread adoption of approaches that have been proven to work sustainably”.

According to Specsavers, the report findings confirm the following key principles underpin a sustainable model for preventative eye care that will enhance outcomes for patients at an unprecedented level:

Specsavers reports that the implementation of OCT and the introduction of benchmark reporting and RANZCO Referral Pathways have significantly impacted glaucoma referrals across all age groups.

Having completed its OCT roll out, 1,000 optometrists in 378 practices across Australia and New Zealand (around one in six registered optometrists) now use OCT on around four million patients a year.

More than half of the network’s referrals to ophthalmology in 2019 were new referrals, closely aligning with findings of the Blue Mountains Eye Study (1992–1994), which found that 51% of patients were previously undiagnosed.

Additionally, detection rates in Australia by age group were closer to internationally published prevalence rates for the condition:

Analysis of an initial data-set of 137 ophthalmology validations from the 24,447 classified glaucoma referrals showed 86% of referrals were classified by the attending ophthalmologist as appropriate, with only 14% being false positives.

Based on a data sub-set of 19,833 patients with diabetes with retinopathy referred to ophthalmology between 2017–2019, 60.05% of patients were referred with mid-moderate non prolific diabetic retinopathy (NPDR), 20.45% with minimal retinopathy, 11.9% with severe NPDR and 7.6% with proliferative DR.

The report found that practices using OCT were more likely to identify macular oedema, which can be present at all stages of diabetic eye disease; most commonly in patients aged 60–69 (30%), followed by patients aged 50–59 (27%) and patients aged 70–79 (17%).

Awareness and knowledge of glaucoma, macular degeneration and DR was disappointingly steady across Australia (AU) and New Zealand (NZ), and in fact, 3–4% lower than indicated in the 2018 report. This despite significant investment in public awareness campaigns by both Specsavers and advocacy groups.

Specsavers reported that awareness of DR was the lowest with only 34% of Australians and 37% of New Zealanders having heard of it and more than 78% admitting they don’t know anything about it. 82% believed diabetes can affect your eyes, but only 67% of Australians and 71% of New Zealanders were aware it could cause irreversible vision loss. Most (76% AU and 77% NZ) were unaware of the likelihood of a person with diabetes developing diabetic eye disease in their lifetime.

Prompted awareness of glaucoma remained steady at 74% in Australia and 75% in New Zealand with more than half (53%) admitting they didn’t know anything about the condition.

Although 93% of Australian and 88% of New Zealand participants recognised the need for regular eye examinations, as many as one in three Australians and two in five New Zealanders could not recall having an eye test in the past two years.

Specsavers reported that the majority of people (80% AU and 89% NZ) perceive the optometrist’s role as being to test vision, followed closely by supplying glasses and contact lenses (78% AU and 85% NZ) and to a lesser degree detecting eye diseases and other eye health problems (71% AU and 69% NZ).

Optometrists were best known for detecting glaucoma (77% AU and 78% NZ), followed by macular degeneration (69% AU and 63% NZ) and diabetic retinopathy (64% AU and 65% NZ). There was very little awareness (53% AU and 63% NZ) of the role optometrists play in treating and managing minor eye conditions and their ability to prescribe therapeutic eye drops.

Imaging the World: A Fresh Perspective on Art